Chinchillas live in the wild in the high mountains of the Andes. The climate there is very dry and the food supply is sparse. While pet chinchillas potentially have a much wider choice of food, their feeding schedule should still be adjusted to match their natural diet. 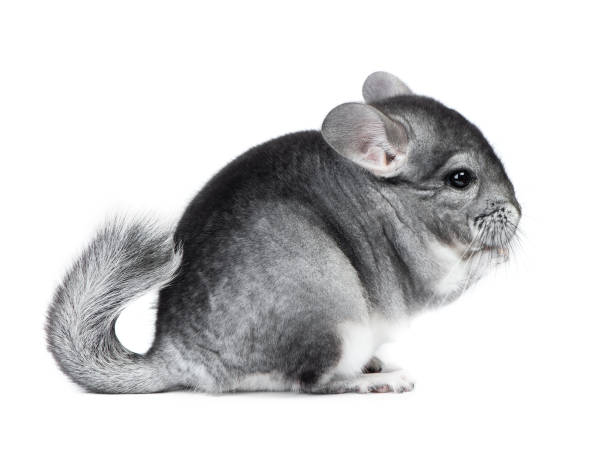 Chinchillas are nocturnal. They only wake up in the evening and then they are hungry. Give your chinchillas their forage, hay, and pellets, preferably in the early evening hours. The hay should be stowed in a hay rack to keep it from getting dirty. In the morning you can remove leftover pellets and dirty hay from the cage.

The feed must be stored in a dry and airy place. Plastic containers are not suitable as the moisture cannot escape and the food molds easily. Cookie jars or thick-walled cardboard boxes, on the other hand, are best suited.

In addition to food, chinchillas always need fresh water. Chinchillas drink relatively little liquid, but even if the nipple drinker is not completely empty, you should change the water every day. Chinchillas are very sensitive to dietary changes. Proceed very carefully if you want to switch your chinchillas to new food and only gradually mix the new food into the usual food

For starters, you can use the following feeding schedule as a guide. The quantity is calculated for one chinchilla.

Rabbit food, hamster food, parrot food, and the like are, as can be seen from the names, not suitable for chinchillas. Even if the individual ready mixes look similar, only special chinchilla food may be fed to chinchillas.

All the treats on the market are nice to look at but unhealthy for chinchillas. Although the animals like fat and sugar, they are harmful to them. You should also avoid the following foods when feeding chinchillas:

This is how chinchillas lose weight 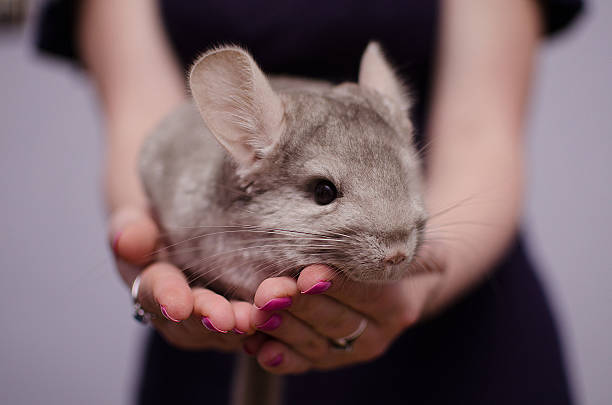 If you notice that some of your chinchillas are getting fatter than the others when kept in a group, but you do not want to reduce the amount of food because then the slim chinchillas would also get less, you can fast for all of them once a week. They only get green fodder. But you also have to be careful when feeding dry food, because sunflower seeds and peanuts contain a lot of fat and are therefore fattening.