Origin of the Rhodesian Ridgeback 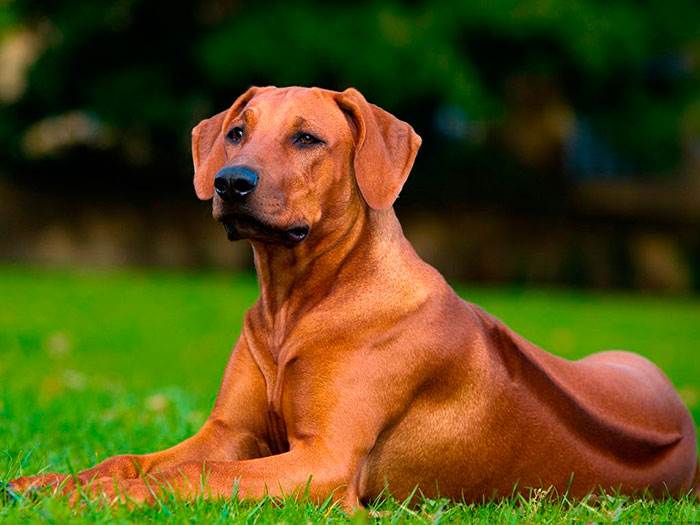 Even in its homeland, southern Africa, the Rhodesian Ridgeback had an important and dangerous task. He was not only a reliable guardian of the huts and herds of the population, but was also used to hunt big game. As early as 1480, the first Portuguese reports from southern Africa mentioned the crested dog as extremely useful and loyal.

The immigrants quickly recognized the superiority of the down-to-earth dog compared to the European breeds they had brought with them and began breeding and crossbreeding long-established European breeds. In 1879, Charles Helm brought two Ridge dogs from Swellendamm, South Africa, to Bulawayo, Rhodesia.

Some descendants of these original imports were later acquired by big game hunter Cornelius van Rooyen. From the core of the Helm hounds he built his famous and much sought after breed pack, known first as the van Rooyen hounds, later as the lion hounds and finally as the Rhodesian Ridgebacks. Today, the Rhodesian Ridgeback is the only recognized breed that originated in southern Africa.

The appearance of the Rhodesian Ridgeback

Rhodesian Ridgebacks impress at first sight with their harmonious, muscular physique, the characteristic ridge (back crest) and their imposing size of up to 69 cm shoulder height and about 36 kg weight.

The ridge must be approximately 5 cm wide, well defined and symmetrical, tapering towards the hip bones. It must start just behind the shoulders and extend to the hip bones. The ridge must have two opposite vertebrae, crowns. In addition to the Rhodesian Ridgeback, there are two other dog breeds that exhibit this trait, the Thai Ridgeback and the Phu Quoc Ridgeback. Medically, the ridge is a mild form of spina bifida (open spine).

Anyone who has ever been able to watch the Rhodesian Ridgeback at work and sees the strength and endurance with which he fulfills the tasks assigned to him understands what he is really made of. The traits cultivated over many decades for big game hunting, such as loyalty to people, quick perception, willingness to learn and intelligence, are still inherent in them today – and their Rhodesian ridgeback owners appreciate these traits of their Rhodesian Ridgeback.

A Ridge is not a “will-to-please” dog. He has his own will and an incorruptible character. Despite its outwardly strong appearance, the Rhodesian Ridgeback is a sensitive dog that does not tolerate harsh training methods.

The Rhodesian Ridgeback is not a dog for inexperienced dog owners. He needs a lot of understanding and as a late developer also a lot of patience and a lot of staying power with a consistent and loving upbringing and leadership. The advantage: The Ridge can learn for a very long time. With quiet friendliness and a lot of empathy, he is enthusiastic about it and shines again and again with unusual performances.

Keeping and caring for the Rhodesian Ridgeback

The active and sensitive Rhodesian Ridgeback absolutely needs close contact with his family in order not to wither socially. Thanks to its great sensitivity and composure, the Rhodesian Ridgeback is also an ideal family dog. He always prefers to lie where the family is. Be it in the house or in the garden. He sees locking away or imprisoning as a personal insult. No matter how big a garden, it is of no interest if there is not a “pack member” with it or, even better, playing with it.

However, as a family dog, the Ridge must first learn tolerance when dealing with children – and the children must learn that a dog is not a stuffed animal that you can cuddle with as you please.

This breed of dog is considered robust overall. Rhodesian Ridgebacks are prone to hip dysplasia and elbow dysplasia. Dogs with “ridge” are prone to the hereditary condition of dermoid cysts or dermoid sinus. This is a cyst that results from the incomplete separation of epidermal and nervous system cells during embryonic development.

Otherwise, no breed-typical hereditary diseases are known. If cared for properly, these dogs can live up to 12 years. So before you make your purchase, think about whether you can and want to take care of a dog for that long. 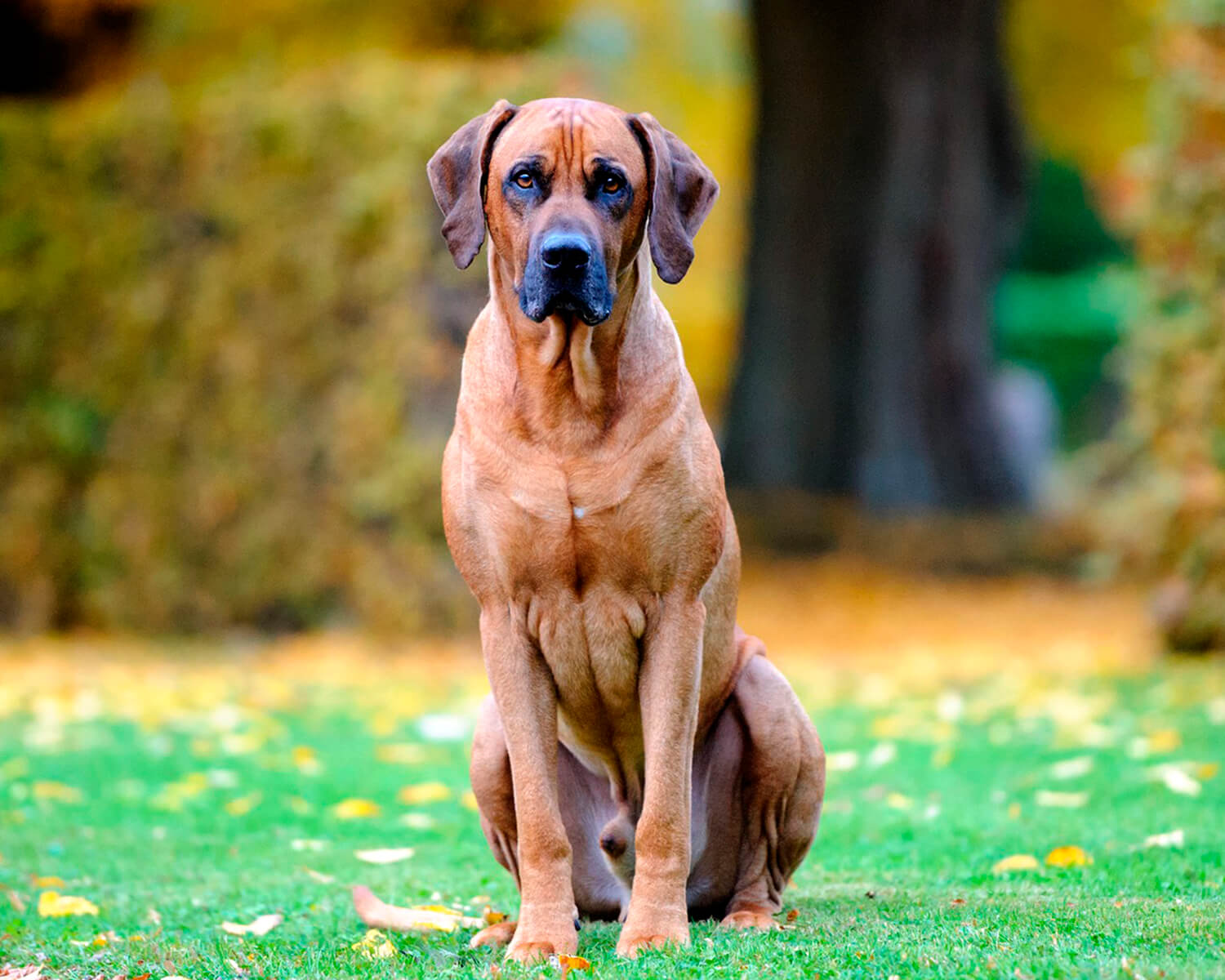 But the trip to the local animal shelter is always worthwhile: maybe a Rhodesian Ridgeback is waiting there for a new home. In any case, you should avoid cheap offers from the Internet. The puppies that are offered there come from a dog breeder with high risk.

If you have decided on a Rhodesian Ridgeback, you should once again seek comprehensive advice from an expert, ideally from a breeder of the breed.