Many dog owners have experienced tail injuries. The picture is heartbreaking: the pet whines plaintively and holds its tail. The causes of injury can be different, but it often happens that someone hurried to slam the door, and the dog did not have time to react and remove the tail. What to do in such cases and how dangerous is it?

How does the tail work? 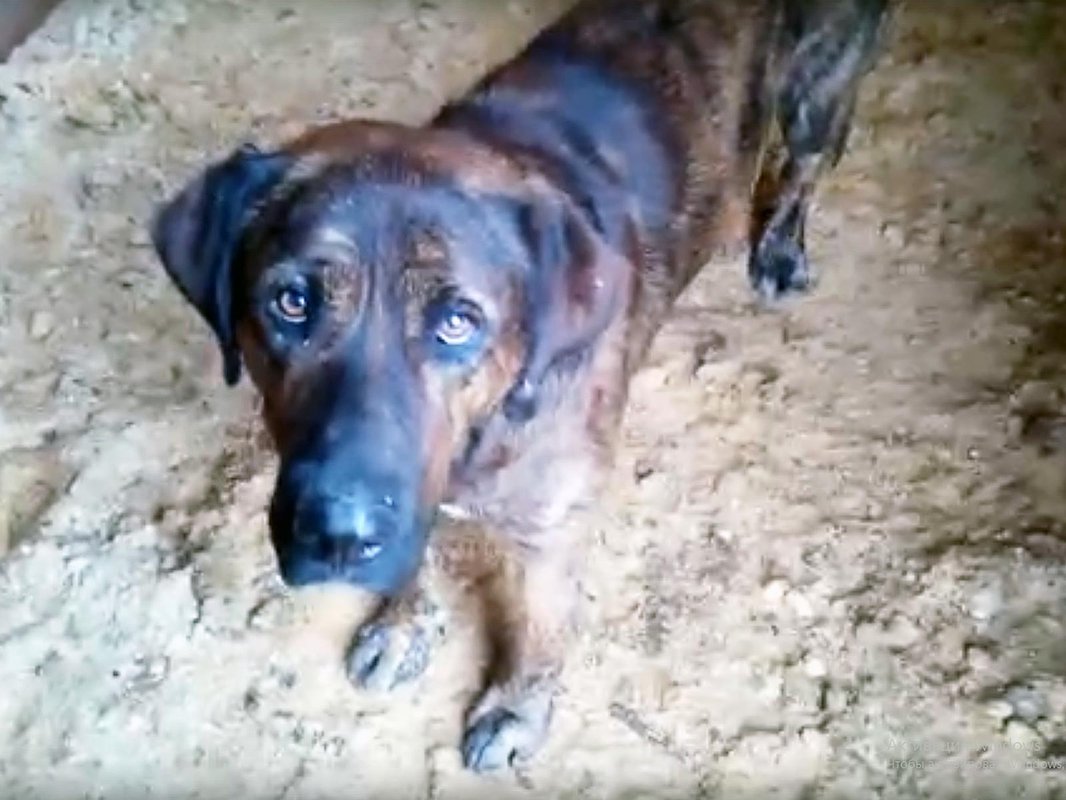 A dog’s tail is the final part of the animal’s spine, which, like its main part, consists of cartilage, vertebrae, tendons, muscles, nerve fibers, and blood vessels. In this case, the number of tail vertebrae is determined by the breed of the dog. Only the first few vertebrae are full-fledged, the rest are underdeveloped. Veins, arteries, and nerves pass under the vertebrae.

The muscular system in the tail is represented by the transverse muscles, tail lifters, and tail lifters. They are located at the top and bottom. 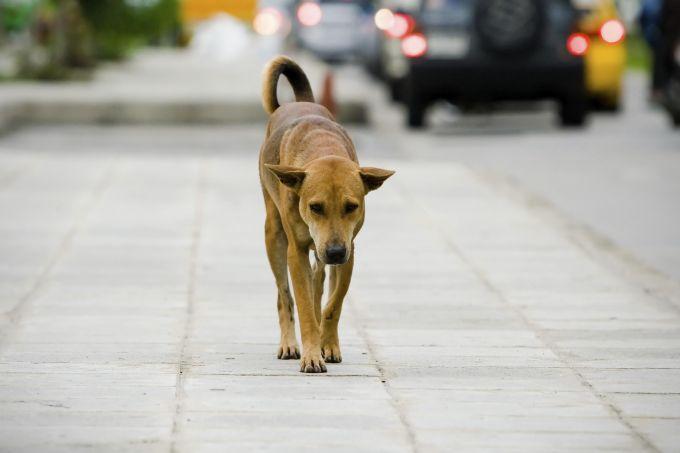 If you touch the tail immediately after the injury, then the injured dog will emit a squeal, will try to hide the tail, and will not let it close. This is a natural shock reaction. Do not be immediately afraid that the dog does not move its tail; you need to observe the pet’s behavior for several hours. If the injury is not serious, then after a couple of hours the dog will start wagging its tail again.

Quite often, when the tail is squeezed by the door, a fracture occurs. An open fracture is easy to recognize.

In such a situation, it is necessary to treat the wound, iodine or hydrogen peroxide is suitable for this, then you should immediately go to the veterinary clinic.

A closed fracture can be recognized by the following symptoms:

Feeling the tail is not an easy task, as, in the event of a fracture, the pet will behave aggressively when trying to examine the affected area. If, after the tail is pinched, the symptoms from the first two points are found, the pet must be taken to the clinic.

In a veterinary clinic, an X-ray of the tail is necessarily done in two projections in order to find out if there is a fracture and displacement of the vertebrae. 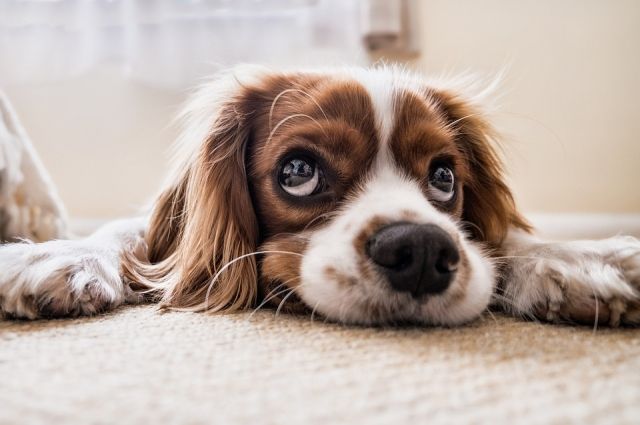 If in the event of a tail fracture, the X-ray does not reveal vertebral fragments or displacements, then the doctor simply puts a pressure bandage on the tail. In this case, the tail quickly grows together without any consequences. After a couple of weeks, the bandage is removed. Sometimes a collar is put on the dog to prevent it from touching the tail with its tongue or to remove the bandage. When the vertebrae are displaced, in most cases they can be adjusted without surgery.

But in some situations, surgery is required. This applies to complex fractures with splinters and displacements that cannot be corrected without cutting the tail. In this case, the operation is performed under local or general anesthesia; as a rule, the dog can be taken home within a few hours. During the operation, the vertebrae are fixed with special structures, which are removed after a few weeks.

In severe cases, the veterinarian may suggest tail amputation. This is, of course, extremely sad and unpleasant news and prospect, but one should not panic or despair. Remember that the tail does not perform many vital functions, and therefore the dog will continue to live a completely happy and fulfilling life.