What happens when dogs lose their partner or can’t cope with a new environment? Can you grieve like us humans or even become depressed?

For days Rocki sat in the corner behind the dining table, had no appetite, didn’t want to play, and let the time pass by. It seemed as if the male no longer saw any meaning in his life as if he had lost his drive. This was preceded by the death of his playmate, the family’s second dog. Is it ordinary grief that Rocki shows? A phase that will pass again? Or already a depression from which he cannot escape on his own? But can dogs grieve at all or even be depressed? 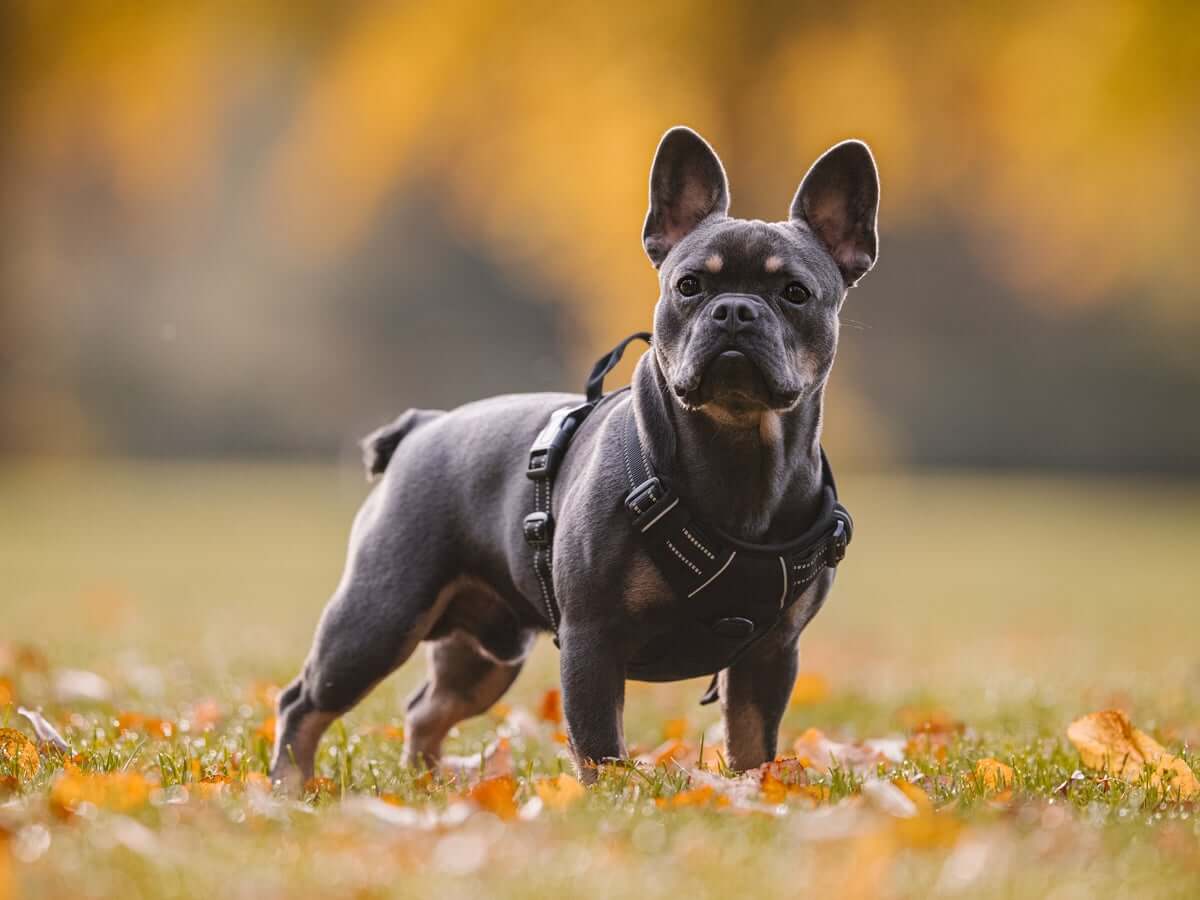 “Dogs can show depressive behavior and react to the loss of an attachment partner in a way that we humans would describe as grief,” explains canine behavior therapist Sonja Doll. The woman from Winterthur sees the cause as more of insecurity based on the changed situation. Especially since the remaining human family members often seek comfort from the dog and act completely differently towards him than he is used to. “People are only able to grasp the finality of death when they are about six years old. We have no scientific evidence that dogs can perform this complex cognitive function,” says the ethologist.

Mourning Can Last for Years

In addition, dogs – some more, others less – are very empathetic, not only perceive the smallest emotional fluctuations of their owner but also partly take them over. If mistress sits motionless on the sofa with tears in her eyes, Bello also remains silent. Or like in this case Rocki. The two-year-old Pekingese mix from Aargau lost his buddy in January, who didn’t come home after a vet visit. Just one day later, Rocki withdrew, didn’t want to eat anything anymore, and ignored the toys he loved so much. “Otherwise he always spread his stuffed animals all over the apartment,” says his owner. “Suddenly he looked like a stuffed animal himself and didn’t show any movements except that he licked himself a lot.” The joy he had had in exercises in the great outdoors or in the dog school had also vanished.

A look at Rocki’s history shows why: The male lived the first eight months of his life in a pack, so he was used to the company of other dogs. And even when he came to his new home, he wasn’t the only four-legged friend but had an ally whose language he understood and who he could use as a guide. But from one day to the next, Rocki not only had to get along without him but also had to interpret the strange mood of his mistress.

Only now, months later, does he slowly pick himself up, leaving his? corner and carries his plush toys around from time to time. But how did Rocki know so well that his friend wasn’t coming back? Was it just because of Mum’s sadness? Here one must not underestimate the abilities of a dog. After all, animals smell a million times better than humans. Sonja Doll concludes that the smell of his owner, who previously held the dead companion in her arms, could have given certainty. If such certainty is missing, letting go seems just as difficult for dogs as for humans.

The most famous example is probably Hachiko from Japan, who waited for his deceased master at the train station every day for more than ten years. He was used to receiving him there after work. One day his master didn’t come back, but the Akita dog couldn’t be moved from the station. Hachiko’s death in March 1935 made national news and his sad story was made into a film in 2009, starring actor Richard Gere as his master.

An exact diagnosis of whether it is a case of depressive mood or a real depression is difficult to make even in humans and is only possible in animals through extensive observations. Because the usual patient talk among two-legged friends is of course omitted. So if you have a dejected dog at home, you should tell the veterinarian or animal therapist everything about him, his life history, and his idiosyncrasies and preferences.

Then it’s time to observe: Is the dog’s gait smooth or shuffling? Is he interested in his surroundings? Does he often hang his head or stare into space? Does he growl more than usual and tend to pant when playing? In Rocki’s case, his constant licking supports Doll’s theory of insecurity. Because if dogs cannot cope with a situation, they yawn, sneeze, scratch, or lick themselves. Sometimes they also avert their eyes or turn their backs entirely on you. 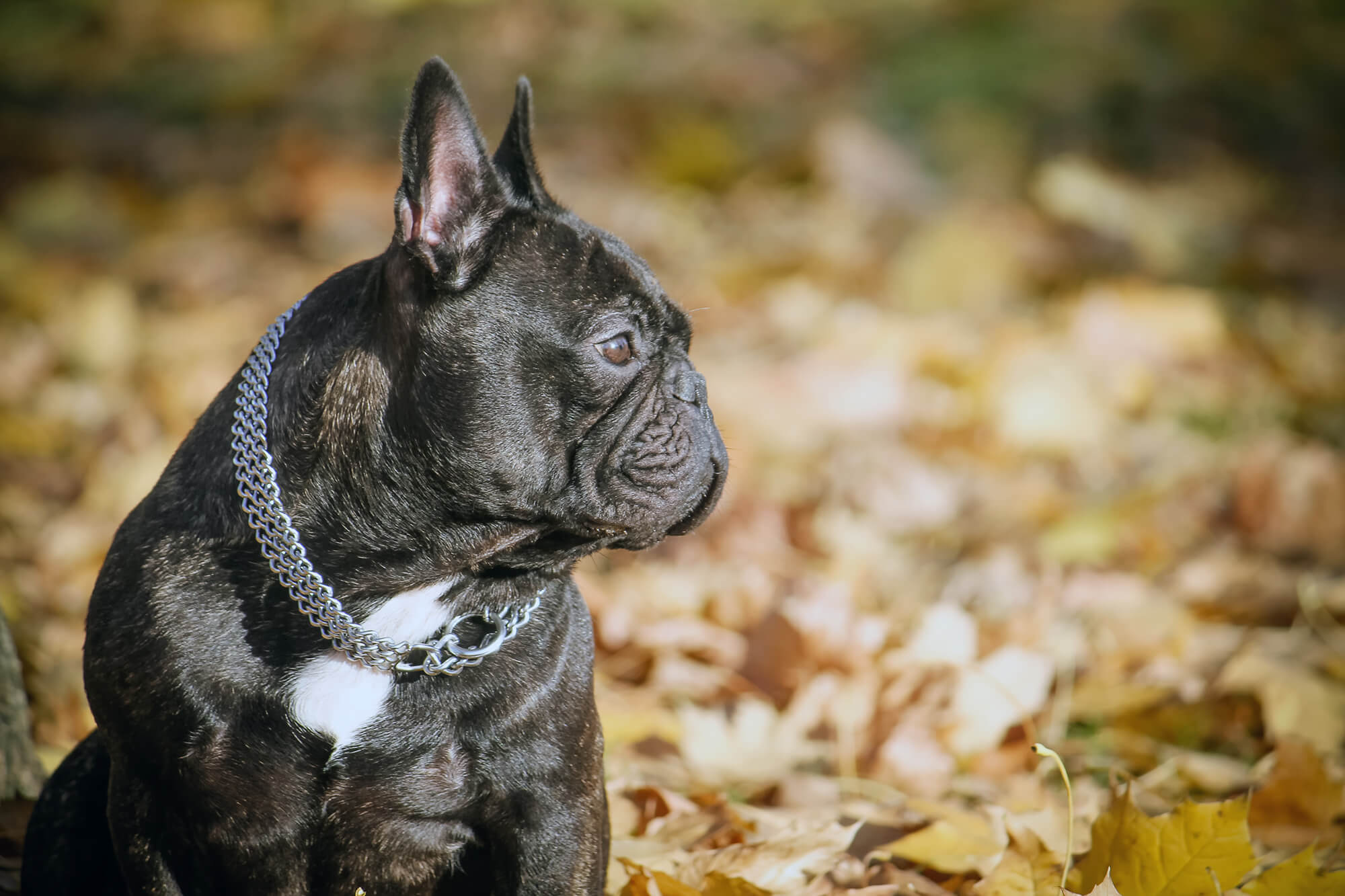 But there are many causes of depression. “Chronic stress can also be to blame, actually almost all serious physical illnesses – especially if they are associated with pain – or organic disorders such as an underactive thyroid gland,” explains Doll. There is also the so-called endogenous depression, which is based on disturbing brain metabolism. There is a lack of serotonin, noradrenaline, and other messenger substances that are responsible for the exchange of information between the cells of the different brain regions. If such transmitters are missing, it can lead to listlessness and sleep disorders as well as a downgrading of one’s own self-esteem. Anyone who believes that dogs can cry out of grief will be disappointed. When tears flow, it’s only because of drafts, foreign particles in the eye, or extreme physical torment. Also, some breeds are generally prone to chronic tearing.

The therapeutic measures, which vary depending on the situation and character of the dog, are just as diverse as the possible causes. For example, psychotropic drugs, but also pheromones, Bach flowers, or homeopathic remedies can be used; individually or in combination. “The dogs may even have to take a vacation from their social environment if the family members left behind are too caught up in their grief,” says the dog psychologist. A regulated and varied daily routine, contact with other dogs, cuddles with masters, and massages could also bring the dog out of its apathy.