Yawning is an important body signal that can tell you a lot about your dog. Fatigue is just one possible factor.

Dog yawns, dog tired – this is the conclusion many dog owners draw when their darling opens its mouth again and stretches its legs with relish. But a yawn has many other meanings. We have summarized the most important ones for you below so that you can understand your dog even better in the future.

1. Dogs yawn when they are tired 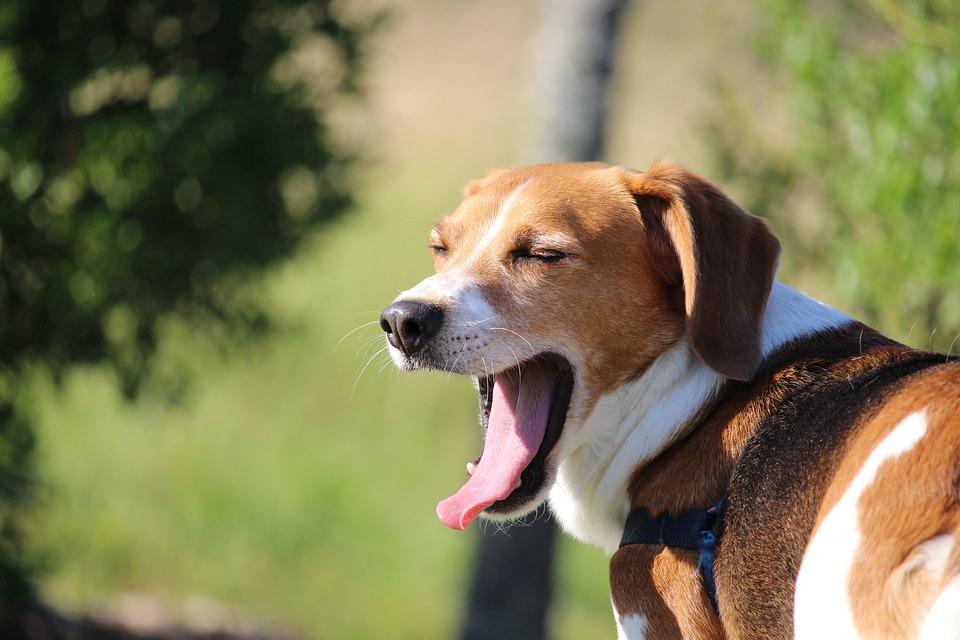 Yawning is an extremely useful way to combat fatigue or lack of oxygen in the short term. Dogs usually yawn when they have been idle for a long time because the oxygen levels have decreased. When you yawn, more air than usual enters your lungs, which then pumps “fresh” blood to your heart.

The dog’s body tries to refresh itself by yawning when the energy reserves have been exhausted or used up after prolonged exertion.

2. Dogs yawn when they are stressed

In everyday life, there are always stressful situations for dogs. It doesn’t matter whether it’s nervousness, excitement, a stranger or an unfamiliar situation: yawning relaxes and calms you down. Observe closely in which situations your dog yawns and also assess the rest of his body language. This will help you find out if your loved one is stressed.

If the other dog on the playground is a little too exuberant, many dogs resort to a tried and tested tactic: they yawn, usually with their heads tilted to the side, to signal their counterpart that he should shift down a gear.

At the same time, the yawning makes it clear that there is no potential for aggression from his side. In such a case, a goose means: “Hey buddy, shut up! I’m pretty relaxed too, try that!” 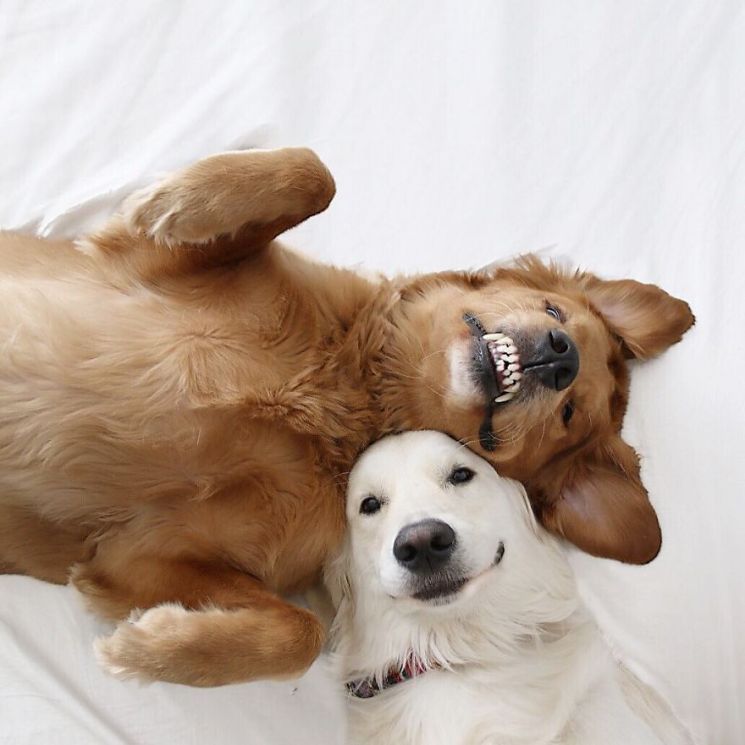 In dogs and other mammals, yawning is a popular skip action, i.e. a motor activity that is not goal-directed in the case of skip. The dog does not yawn to get rid of tiredness or to get oxygen, but to get a “pause for thought”.

For example, a dog yawns when faced with a decision that overwhelms him. He yawns when he’s supposed to react with lightning speed, but doesn’t know how. He also yawns when he has “failed”, that is, out of embarrassment, for example after barking at a snowman, scarecrow, or the like.