Dogs are very loyal pets. Many films and hundreds of books have been written about dog loyalty. So why not give your puppy a name that means faithful. This will strengthen your friendship with your beloved pet. Don’t waste time – browse our collection and find the perfect name for your dog! 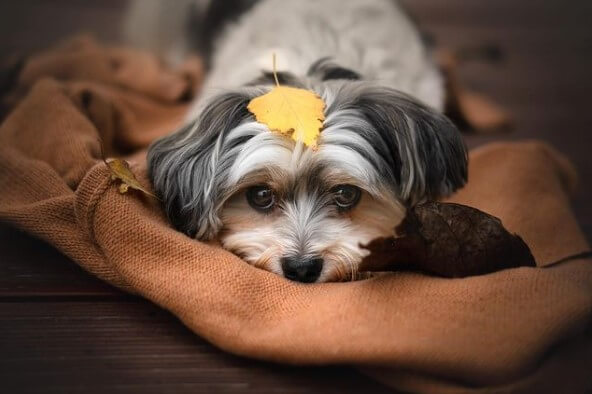 Dog Names From Books and Movies Inspired by Loyalty 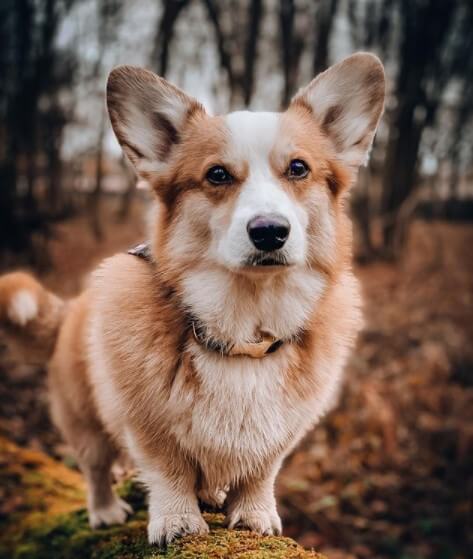