Looking for a name for your dog? Why not seek inspiration in space? Our galaxy is filled with extraordinary inspiration for naming dogs. From planets and constellations to your favorite space movies, we’ve rounded up some of the most unique space dog names. 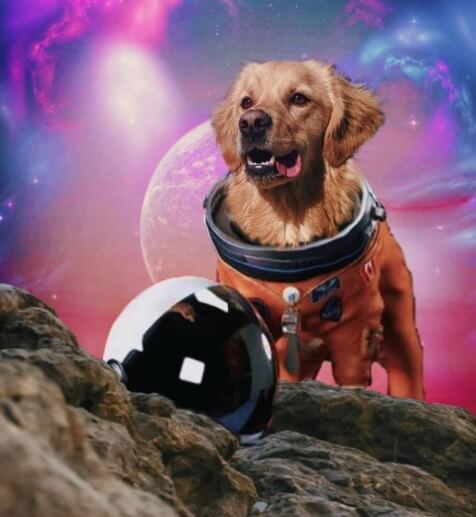 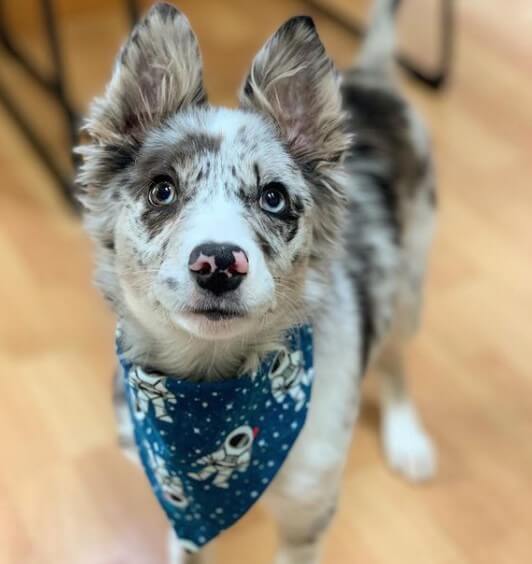