Red Nose Pitbull is one of the rarest Pitbull species. When raised in the right family and with the right training, they can be the most loyal dog you will ever have. Find a name for your Red Nose Pitbull puppy here. Good luck! 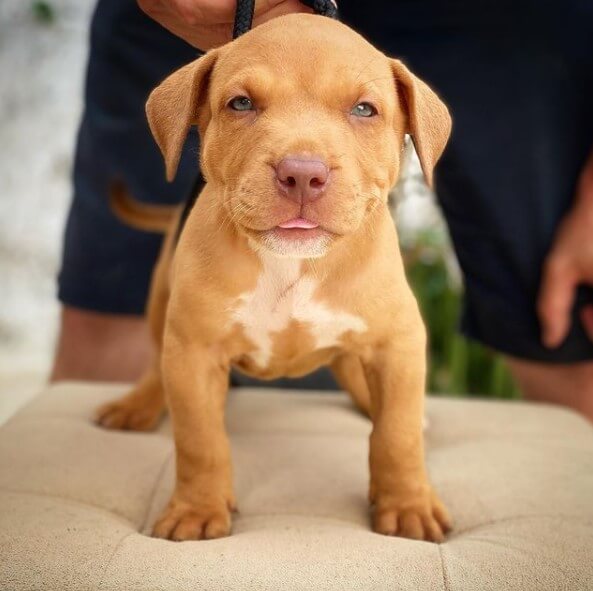 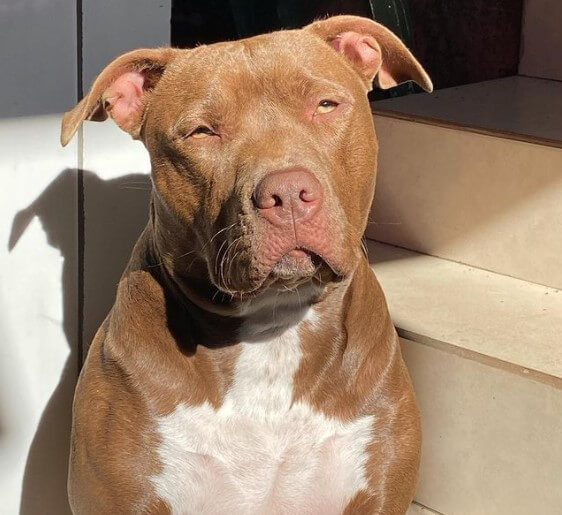