Previous Next
Small dog breeds are increasingly being chosen as pets. For a long time, the hearts of dog lovers have been captivated by the Havana Bichon – a breed with an interesting history and a pretty appearance.
Contents hide
1 Description and Characteristics
2 Appearance
3 Character
4 History of the Breed
5 The Right Choice of Puppy
6 Housing for a Dog
7 How to Care
8 Hair Care
9 Bathing
10 Eyes, Ears, Teeth, Claws
11 Walking and Physical Activity
12 How to Feed a Havana Bichon
13 Education and Training
14 Pet Health 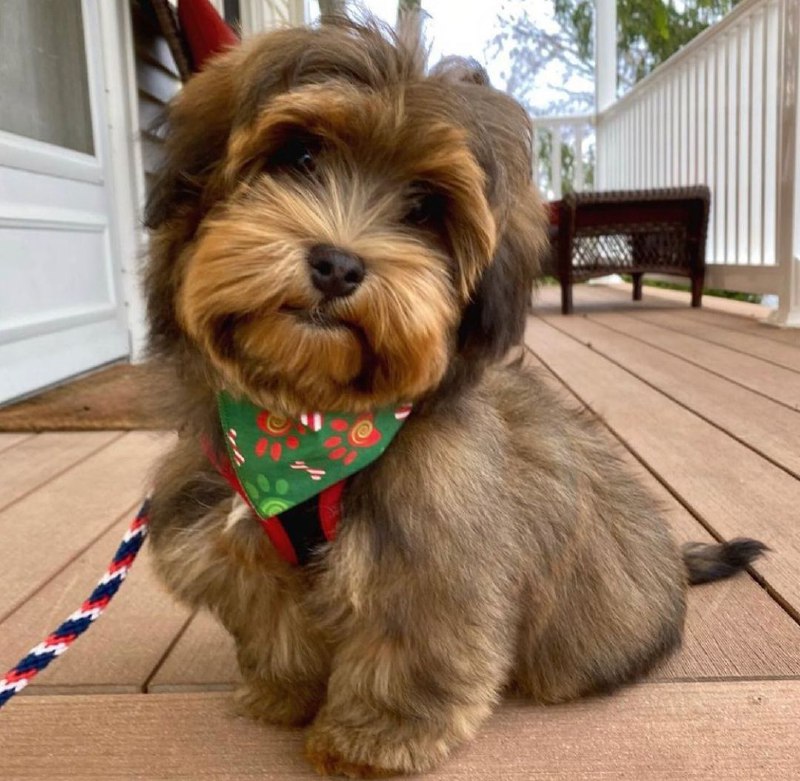 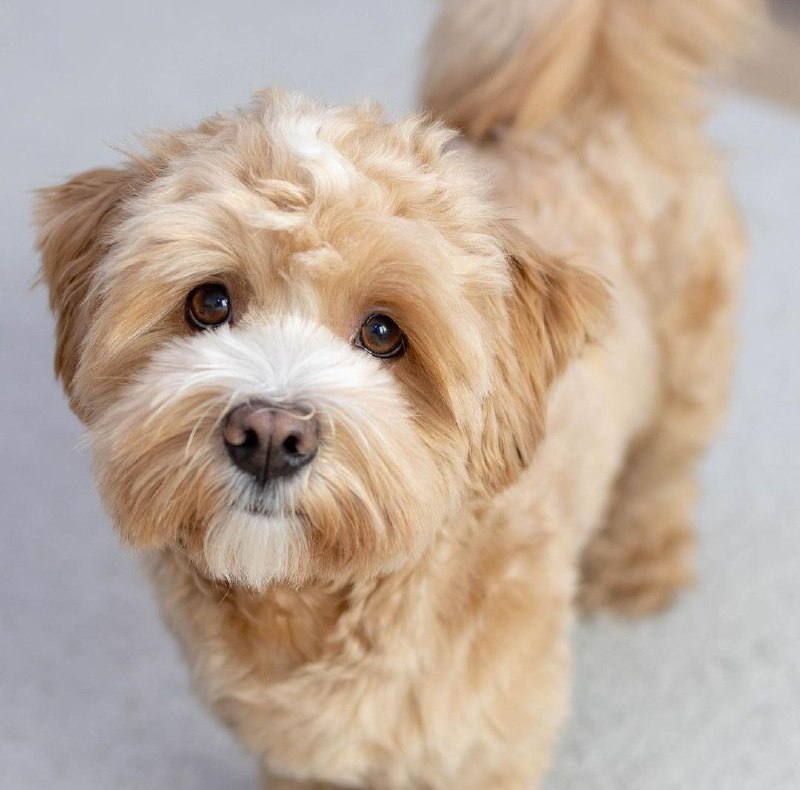 The Havana Bichon is considered an aristocratic dog – you just have to look at its proud appearance. The dog itself is small, compactly built, has a strong bone frame. The legs are short, the tail is ringed, and the ears are drooping. It is the wool that gives the dogs a special charm – it is thick, shiny, long. The color can vary depending on the pedigree – Havanese are often found with black-gold, black and white hair. Very rarely they are pure white, most often they are silver wool.

In the appearance of bichons, proportions play an important role: 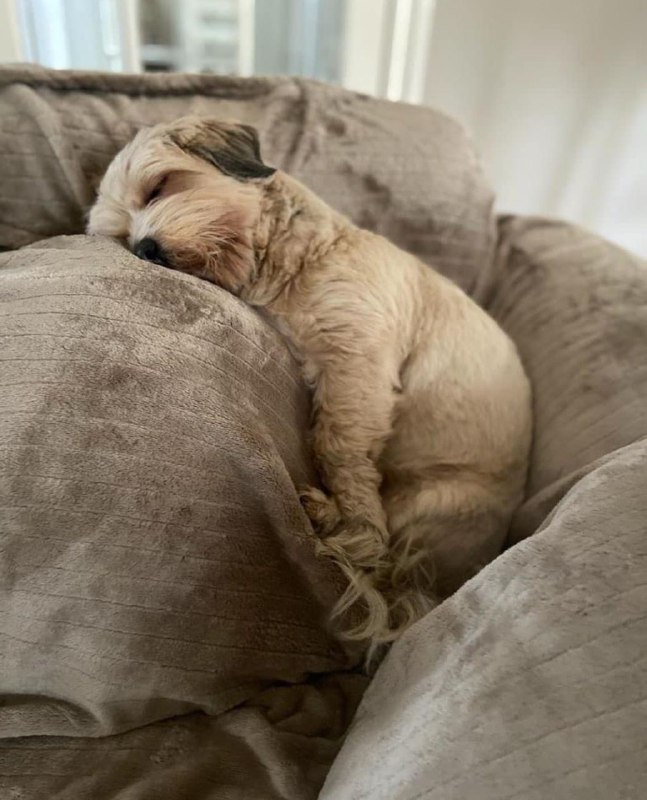 The Havana lapdog has a friendly and affectionate character. The dog is sociable, not nervous, calm, and very intelligent, which is not always inherent in small breeds. If you take care of her upbringing, then she will carry out different commands no worse than her big brothers.
This breed easily adapts to different conditions, it constantly needs communication, so it is better to start such dogs for those who have enough free time – pensioners, families with children, people with remote work. 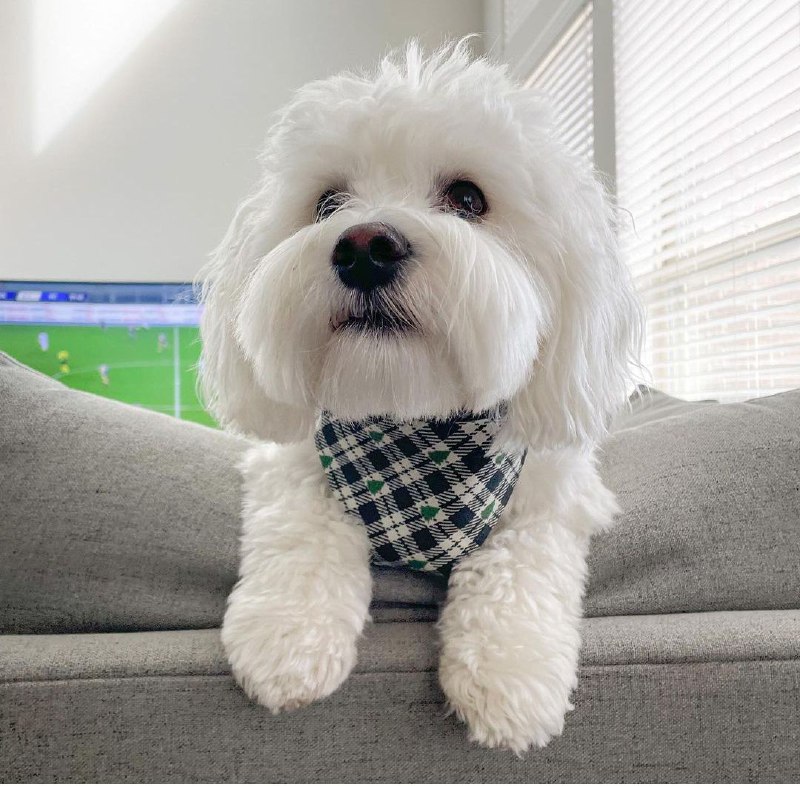 It is believed that the current appearance of Havanese appeared as a result of crossing Bichons with other types of lapdogs, also with poodles. Although Cuba is considered the birthplace of dogs, there is also a theory that lapdogs appeared in the 17th century in Spain and Italy.

After which they were brought to the Caribbean Islands, where they took root. There the breed was formed and became popular among aristocrats. A century later, they began to be called the silk dogs of Cuba, then they were recognized as a local breed. But over time, they began to die out and survived only thanks to the Cuban emigrants who lived in the United States.

The Right Choice of Puppy 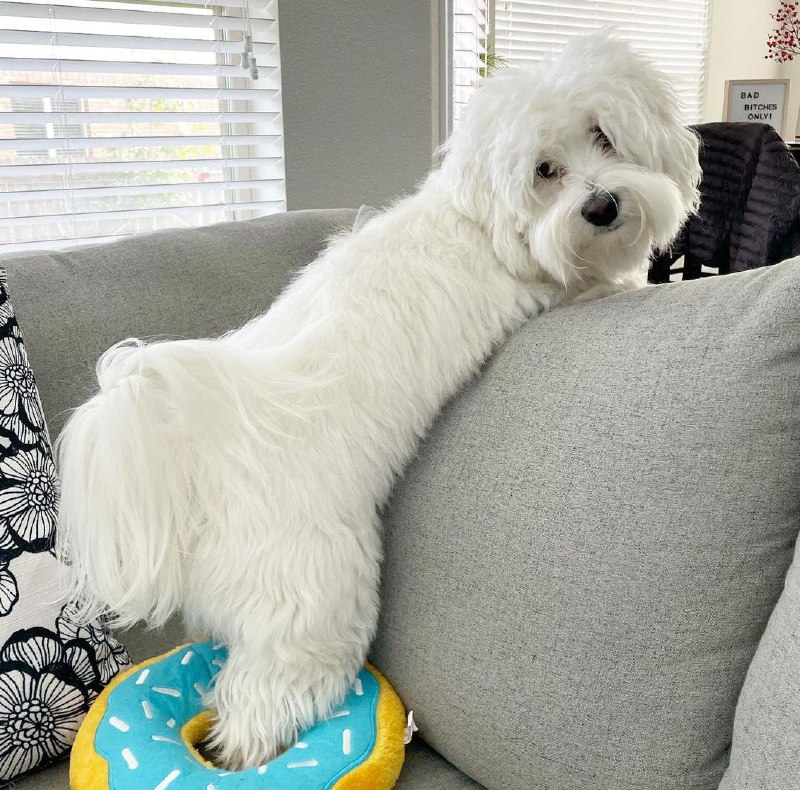 Already in a couple of months bichon puppy breeders can give to a new family.
Here are some rules for choosing a puppy:

Take dogs only from trusted breeders – these have documents for dogs and a pedigree.

Housing for a Dog

Bichon Havanese will easily take root even in a small apartment, and a private house will become a luxury for him. Choose a corner for a new family member, preferably not in a walk-through room so that the dog does not bother anyone. Buy him a lounger, a special basket, or a house, just choose durable materials, otherwise, the puppy will tear the object with his sharp teeth. The bowl can be placed near the sleeping area, or in the kitchen.
The water bowl should always be full, and there may be a dry food snack nearby. The dishes for the dog must be taken with clamps, otherwise, he will turn the bowls over. Also for puppies, you can take rubber toys for sharpening teeth. 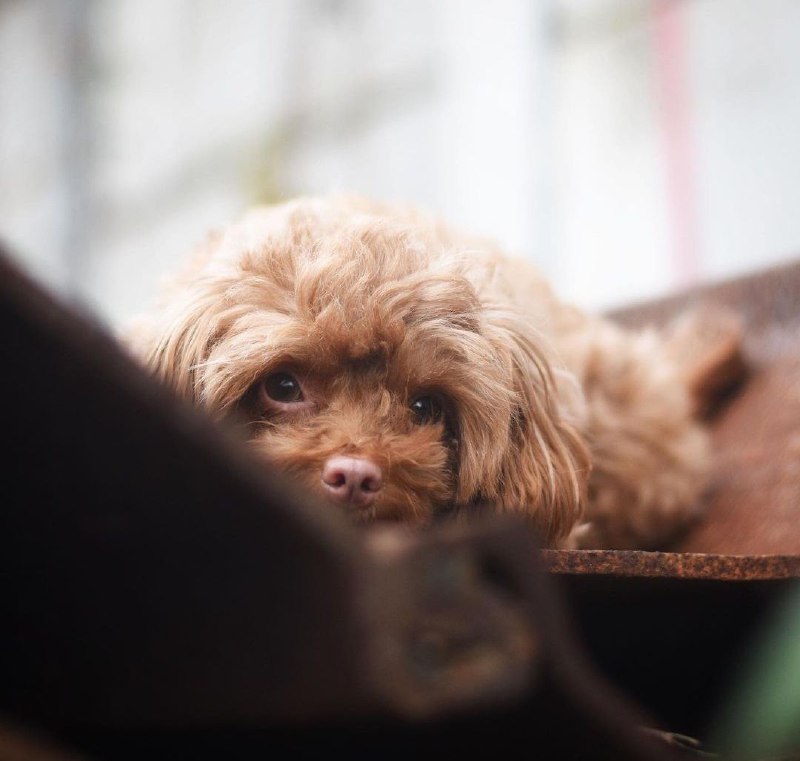 The lapdog, although small, still requires some care. It is important to monitor the growth of hair and nails. 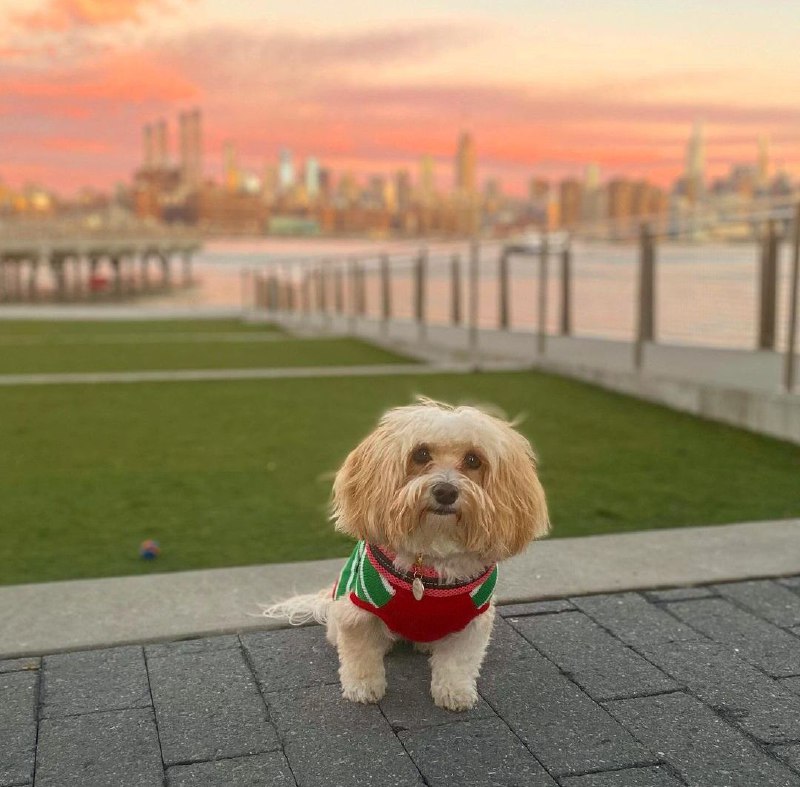 These babies have it long and thick. Therefore, you need to constantly look after her. This breed is rarely cut. Particular attention should be paid to the paws – organize a haircut on them as the hair grows back so that they do not interfere with movement. Also, the fur needs to be constantly combed so that it does not tangle.

In the fall and spring, the dog sheds more than usual. A specific smell may also appear, so you can bathe them more often at this time. In winter, dogs need to be insulated – the choice of overalls for such dogs is huge. 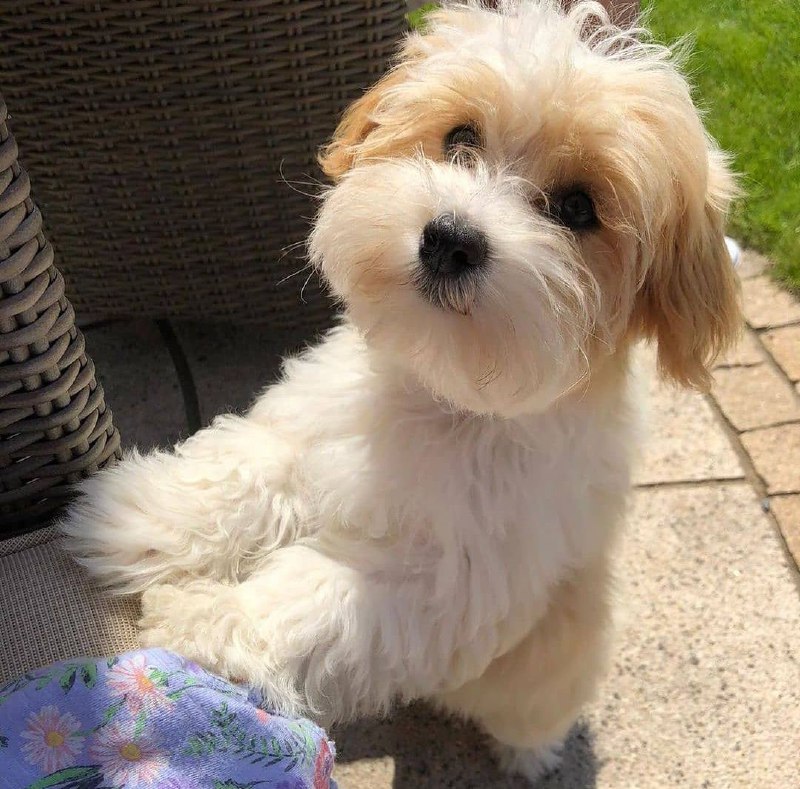 It is better to bathe the dog no more often than once a month, with special means. Now there are not only shampoos but conditioners for dog hair to keep it smooth and shiny. 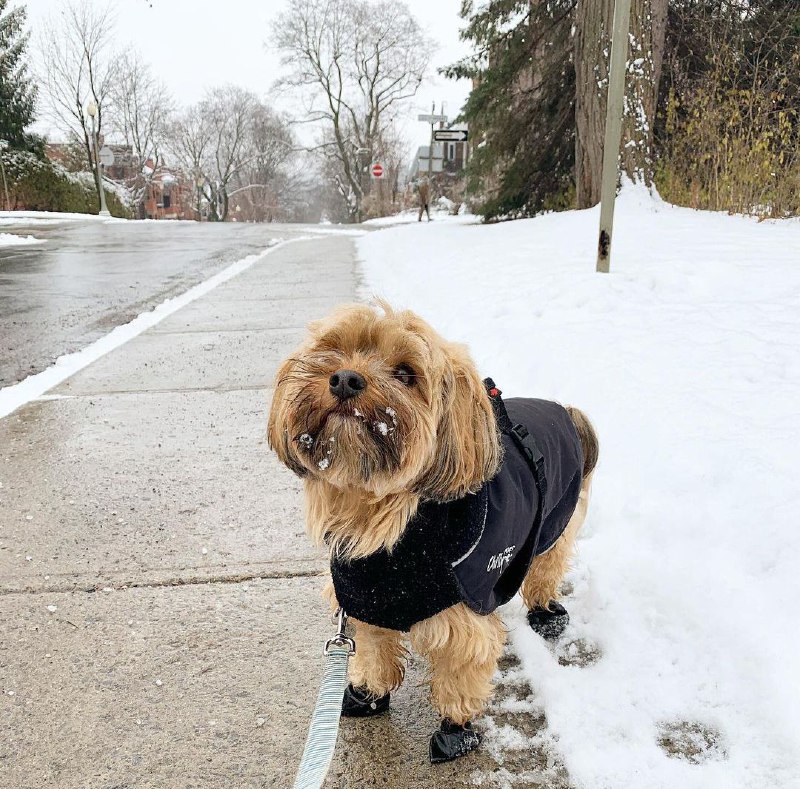 The eyes of lapdogs can sometimes water; to care for them, it is enough sometimes to wipe them with a swab of clean water. As for the ears, the inside of the ears should be trimmed to prevent them from clogging the ear canals. Also, the ears are regularly cleaned of wax using wet tampons.
For dental care, a regular brushing once a month is enough. You can purchase a special paste and brush at a pet store. Claws are trimmed as they grow, no more than 2 mm, so as not to injure the paws. 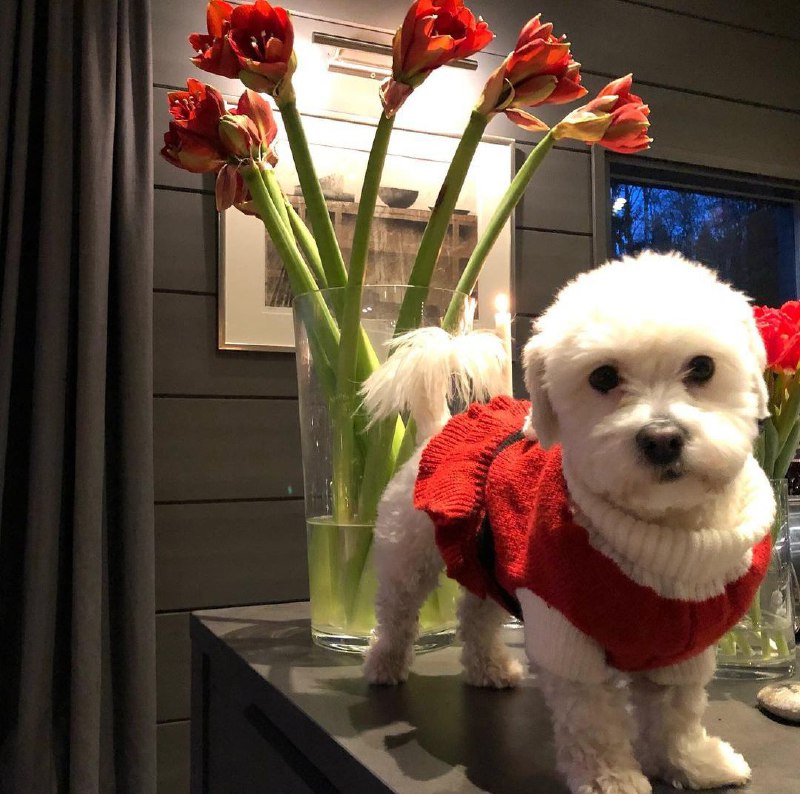 Bichons can be walked a couple of times a day, in the morning and the evening. They also like to walk on their hands, as short legs often lead to fatigue. But you cannot overload them, an active walk should not last more than an hour.

How to Feed a Havana Bichon 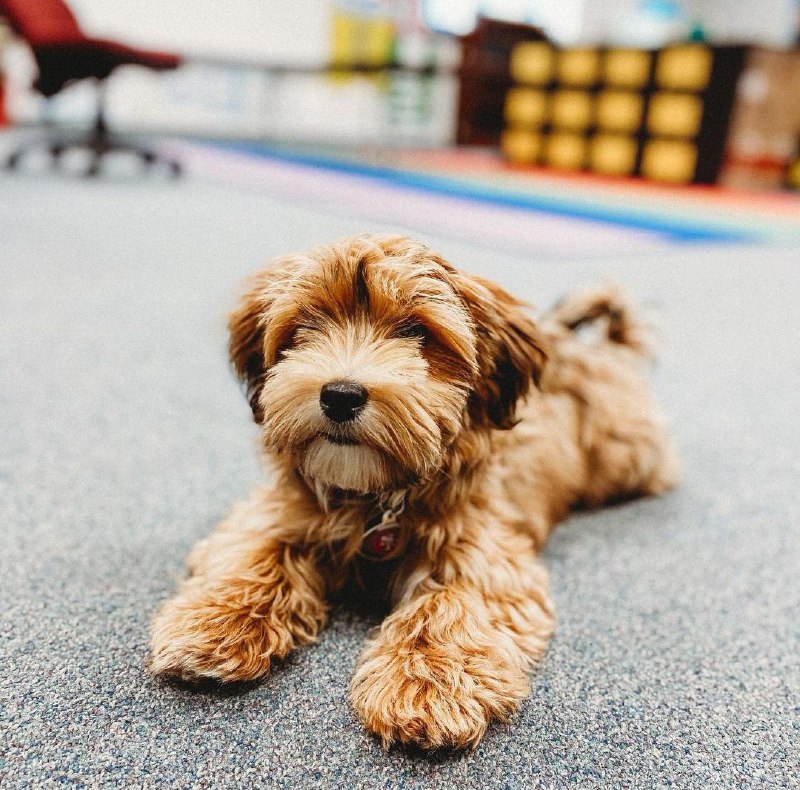 For the first six months, the lapdogs are fed at least 6 times a day, then several times will be enough. In no case should they eat sweets, canned food, sausages, human food. They should have their own food, balanced and varied. Meat, vegetables, cottage cheese, cereals, fish are perfect for a daily diet.
Or you need to choose dry food that will meet the need for minerals, vitamins, fats, and proteins. 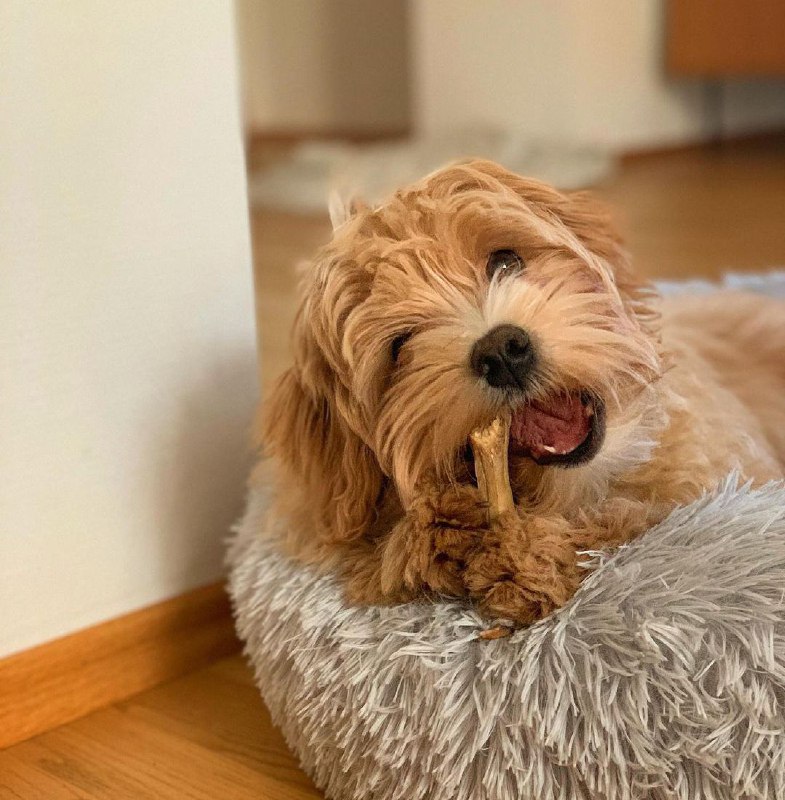 They are easy to train, so they can be trained from infancy with rewards. They can sit, stand, bark, and even bring small items on command. 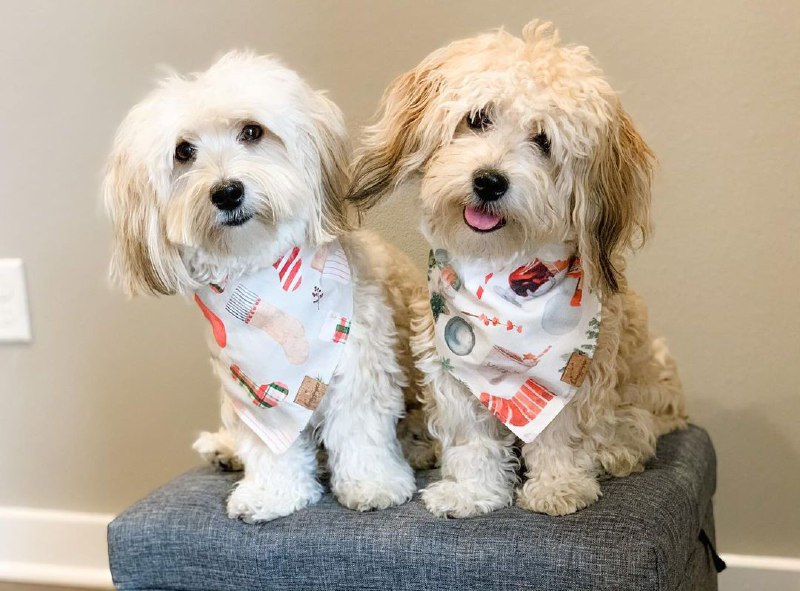 Havana Bichons are quite painful. But with proper care, they can resist viruses and other ailments.

The following diseases are common:

Any of these diseases should be treated only under the supervision of a doctor. You also need to look at the general condition of the animal, if the dog is not active, eats, and drinks poorly, sleeps constantly – you should not hesitate to visit the clinic.

If you adhere to all the rules for caring for an animal, then you will provide him with a painless and happy life. The main thing: do not spare money for food and time for raising a Havana lapdog.