Common preparations to protect against ticks are chemical and often poorly tolerated by sensitive dogs. Read here which natural remedies can be a real alternative.

Tick season is from early spring to autumn. Since the parasites can transmit dangerous pathogens to dogs, it is important to protect the dog from tick bites. In addition to chemical defense preparations, there are a number of natural alternatives. 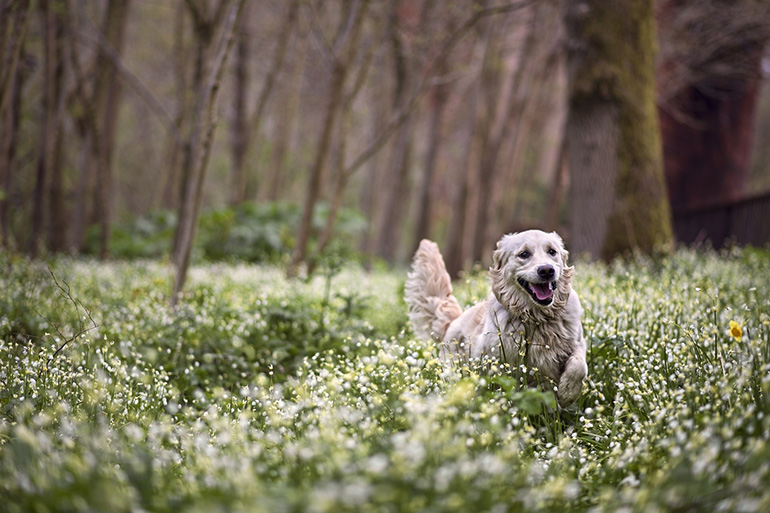 Virgin coconut oil contains a high proportion of lauric and capric acid. These two acids are described as key active ingredients in tick repellent and are said to have a deterrent or damaging effect.

Coconut oil can be used both internally and externally. In particular, application to the dog’s fur should act as a deterrent to ticks. To do this, simply distribute the oil in the palms of your hands and work it into the fur over a large area.

Duration of action: up to six hours

Garlic is said to have a deterrent effect against vermin and should therefore also act against ticks. Many dog owners shy away from giving garlic as it is considered toxic to dogs. The amount that is supposed to be needed to ward off parasites is actually well below the limit value that is considered toxic.

Important: Be sure to use a ready-made preparation such as powder or tablets especially for dogs, as it is easy and safer to use.

The defensive effect of black cumin oil is said to have been discovered by a young man from Regensburg who was researching tick protection for his dog. With his proof that black cumin oil works, he even won a prize at “Jugend forscht”.

The oil is mixed drop by drop into the feed as a dietary supplement and is intended to create a repellent effect from within. Applying black cumin oil to the ear cones or between the shoulder blades is also a common option for dog owners.

Amber necklaces and collars made of EM ceramics

Amber is said to have two properties: On the one hand, there is often talk of a static charge on the fur, which is intended to deter ticks. On the other hand, the unpolished amber is said to secrete resins, which are gradually distributed in the fur and thus provide a repulsive effect.

For an optimal effect, the amber necklace should remain on the dog 24 hours a day and only be removed when romping or dog sports. In addition, a full effect is only achieved after about three weeks of wearing. If the dog needs a complete wash, it can take up to three weeks before the effectiveness is fully restored.

In addition to amber, so-called EM ceramics have also become widespread in recent years. These are special, small ceramic tubes, also called pipes, which are attached to a jewelery band or integrated into a collar and are said to contain tick-repellent microorganisms.

Here, too, opinions among dog owners about the effectiveness differ greatly.

There is now a selection of combination preparations on a natural basis on the market. As a dog owner, you shouldn’t just trust the word “natural” here, but also take a look at the active ingredients it contains. Especially with high-dose extracts, allergic reactions and intolerances can also occur. In addition, you should always follow the instructions for use. 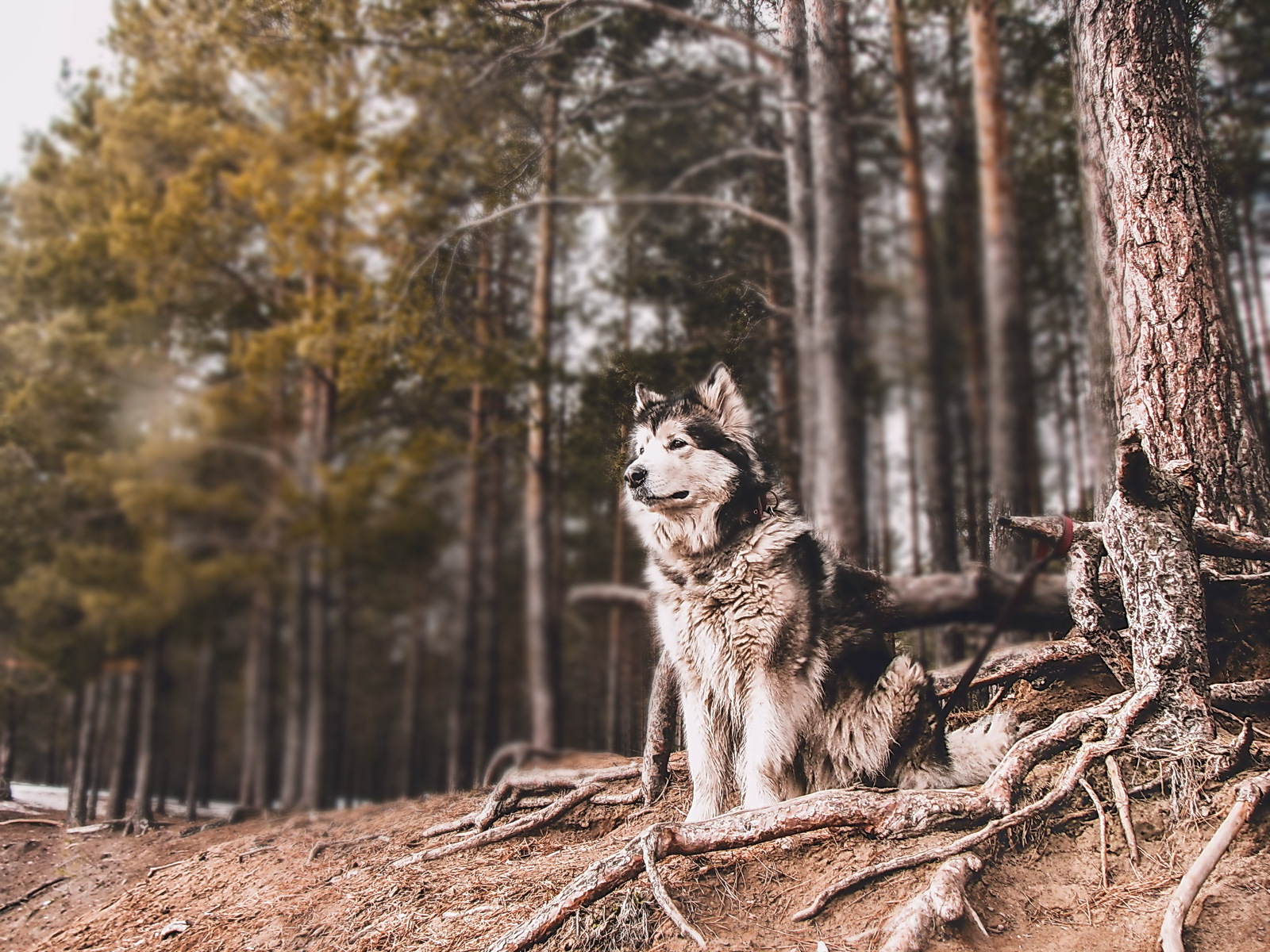 Many dog owners report that the most effective natural tick repellent is achieved by combining different methods. Ticks are a serious health risk for dogs, which is why effective tick protection and the immediate removal of ticks is essential.

The most effective protection against ticks is to thoroughly check the dog after each time it has been outdoors and to remove ticks immediately. If you want to do without chemical preparations for tick repellent, you can also consider alternative methods and see what works best for your own dog.