Pugshire is descendants of two glorious indoor breeds, the Yorkie and the Pug. These small and cute dogs will surely touch their owner with love and devotion. 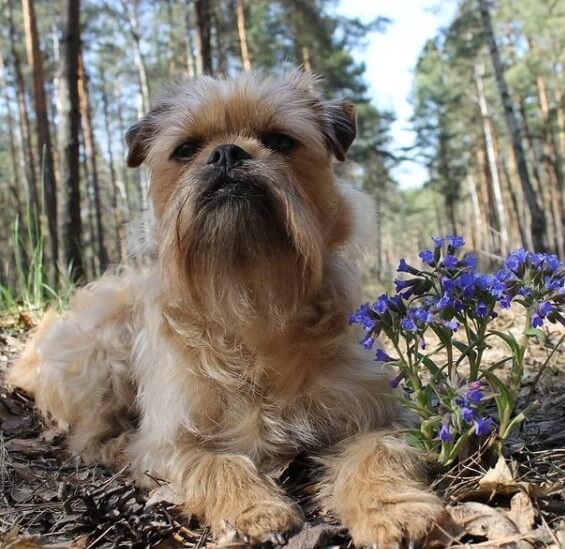 Not much is known about the history of the emergence of a hybrid of popular dog breeds. Pugshire emerged quite recently, at the beginning of the 21st century. Presumably, the first cross was bred in America. Since then, Pugshire has been gaining popularity.

But let’s dive into the history of parent breeds to understand where the genus Pugshire comes from. 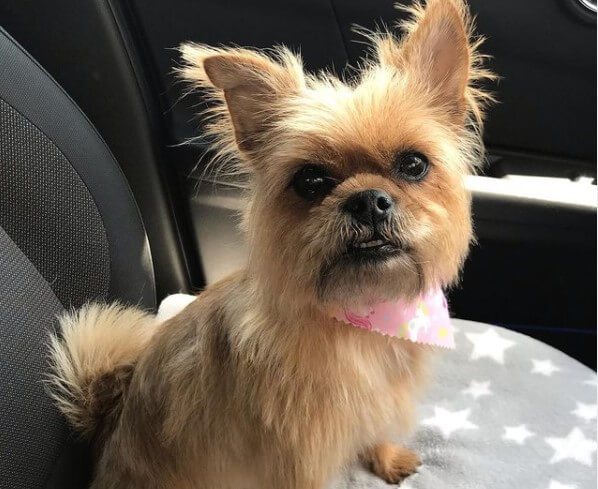 Puppies born from such a union take on the best qualities from their parents – they inherit the most attractive features of their appearance, but it is difficult to predict them in advance. The Pugshire can be short-haired, like a Pug, or with a thick, silky coat like the Yorkshire Terrier. In adulthood, Mestizo Yorkies and Pugs are small, less often of medium size. Pugshire can have a variety of colors, but most often it is brindle, gray-black, fawn (beige), apricot. 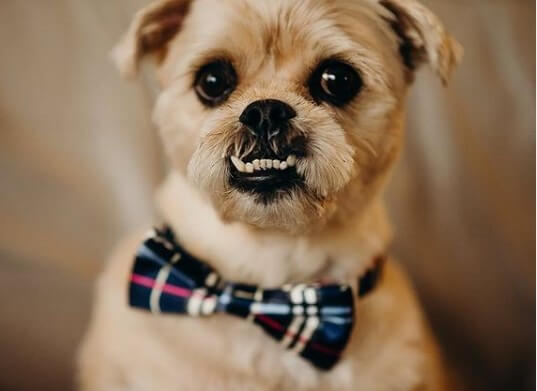 It is impossible to accurately determine the future character of the puppy, however, all the shortcomings that may appear in the dog as it grows and develops are easily corrected in the process of education.

Most often, Pugshire is a friendly and lovable companion. They are extremely attached to people, so it is not recommended to leave them alone for a long time, so as not to provoke stress. The dog has a brave character, but never shows open aggression. Pugshire, like a psychologist, notices the slightest change in the owner’s mood. In case the person is sad, the dog will look for a way to cheer him up. Pugshire loves to take part in all the affairs of the owner, often following the person all day. When Pugshire is in a good mood, he is able to express it frantically in his behavior. Pleasing the owner with his antics, he himself gets pleasure from them. Pugshire is very friendly towards children, he loves their company, always takes part in games. If an elderly person becomes the owner of Pugshire, then the dog will become a wonderful companion for him, will share all his hobbies and long walks. 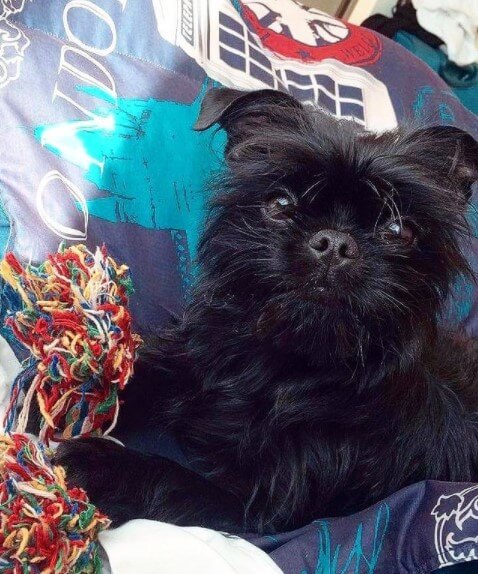 The methods of training Pugshire puppies are no different from traditional ones. In the process of training, it should be borne in mind that you may encounter stubbornness and you will need to establish contact with the puppy. Also, due to its small stature, the dog perceives well only what it sees at the level of its eyes. Therefore, all commands and gestures should be “lowered” below, adjusting to the pet. The conditions for caring for a pet will depend on what it inherited from its parents. Pugshire’s short to medium coat should be brushed twice a week, and during the shedding period, it is recommended to do this daily. Always keep your pet’s ears and eyes clean, and trim its nails in time. You need to bathe your dog about 2-3 times a week.

If the puppy has inherited folds and wrinkles on the muzzle from the Pug, then they require constant and close attention. They must be regularly and thoroughly cleaned of food particles and debris that gets there while outdoors. This will help avoid inflammation and infections.

Pugshire is often susceptible to changes in temperature, so in summer it should be kept in an air-conditioned room and in winter it should have a warm bed. 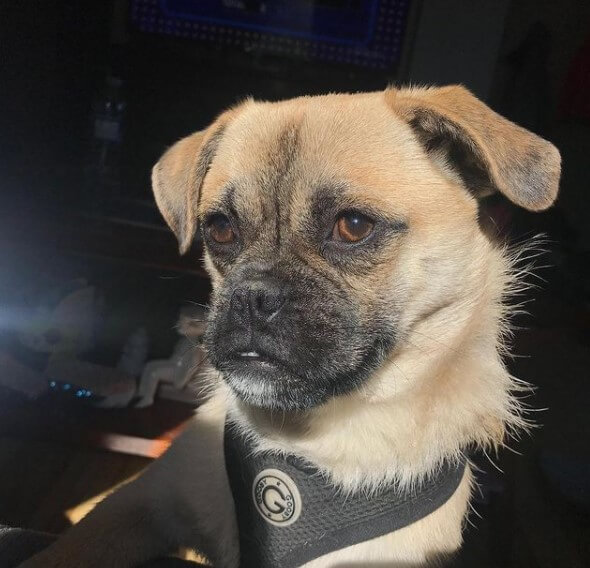 One of the parents of Pugshire is a Pug who is not known for very good health. And although the risk of developing genetic diseases in mestizo is minimal, there are still health problems that can be passed on from either parent, including: 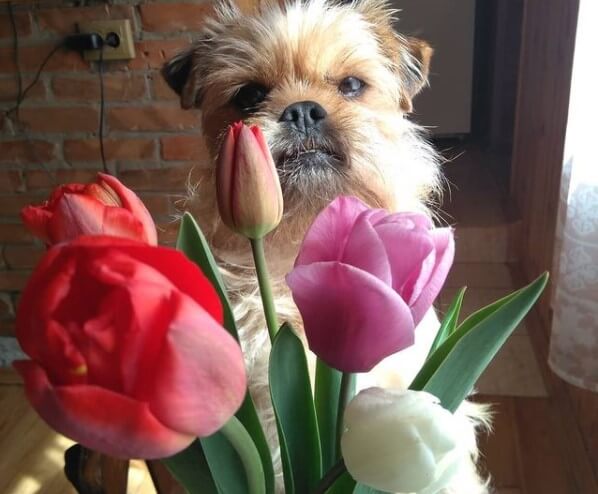 Pugshire is a great mix of popular breeds. They are sources of positive emotions, wonderful companion dogs for city dwellers, friends of children. These cute animals feel great in a small apartment, they are not inclined to rush around and destroy everything that catches their eyes.