The character and behavior of rat babies are already influenced in the womb. Negative experiences and stress in the form of cages that are too small, lack retreat and employment opportunities can cause behavioral disorders. Solitary housing is particularly problematic, as it leads to abnormal behavior and (often permanent) incompatibility with conspecifics.

But the way in which humans treat their animals also makes a significant contribution to the behavior and health of rats. You should try to make the housing conditions as optimal as possible. Make absolutely sure that your rats can live in a harmonious group association. Constant quarrels in the rat pack cause permanent stress and make the animals sick! Therefore, ensure a balanced and stable group composition in which all animals feel comfortable. 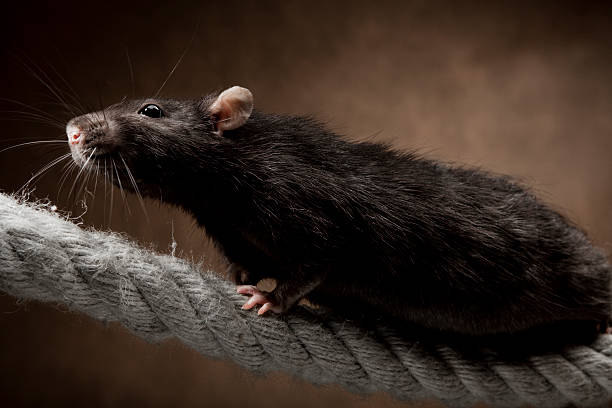 Disputes overrank or territory are particularly common behaviors. Rats defend their territory (enclosure and outlet) against intruders, i.e. foreign conspecifics and also humans. For this reason, rats that are strangers to each other may only be brought together for the first time on unfamiliar territory. Scent signals play an important role in communication. Both males and females mark their territory with urine. Group members recognize each other based on their individual scent marks.

Through frequent physical contact, the animals mark each other and thus create their own pack smell. If one of the pack members is separated from the others for a long time, it loses its pack scent and is attacked in the same way as a foreign conspecific. Rats also leave their pheromones on paths outside their territory. Other rats recognize the sex and the willingness to mate of their fellow rats from the scent traces, for example.

Some rats that have been mistreated or have otherwise had bad experiences respond with aggressive behavior and biting. Injured, sick, and pregnant animals sometimes bite when they feel pain when being picked up. If one of your rat’s bites and you can definitely rule out health reasons, you should definitely investigate the problem further. Possibly the housing conditions need to be improved or you have unwittingly made mistakes in handling the animals. 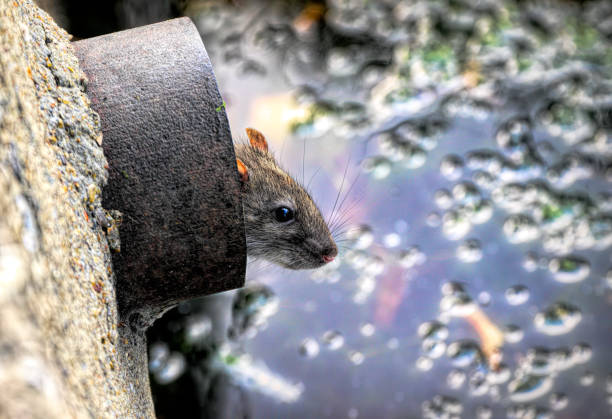 Sometimes there are misunderstandings in communication. A rat that hasn’t lost its fear of humans will try to drive humans out of its territory with bites. This happens e.g. B. if you put your hand in the cage or stick a finger through the bars. For repeated biting, you should initially put on gloves and rub them with used litter. If you are very patient, regularly touch your aggressive rat (with gloves) and talk to him soothingly, he will usually get used to the human.