With the help of clicker training, the desired behavior is positively reinforced. The exercises also intensify the human-animal relationship and keep rats mentally fit.

Because rats are highly intelligent and trainable, there are many ways you can challenge them mentally and physically. Clicker training is also suitable for this purpose, which is now used quite frequently to influence the behavior of animals (especially dogs). Clicker training is based on behavioral science-based “operant conditioning” (according to B.F. Skinner) and is initiated by “classical conditioning” (according to Pavlov). 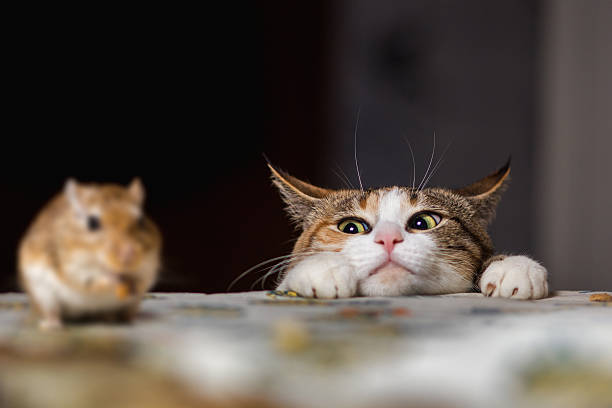 The clicker method uses the effect that behavior is shown more often if the behavior is followed by positive reinforcement in the form of a reward. The “clicker” is a “device” that produces a loud cracking noise (similar to a “clicker”) when bent. If the clicker is pressed immediately before a small amount of food is given, the animal learns after a few repetitions that the clicker announces a treat (classical conditioning).

In this way, a “neutral stimulus” becomes a “conditioned stimulus” indicating that the need for food is being satisfied. It is essential in clicker training that the animal experiences the positive reinforcement of its behavior within a short period of time so that the connection between behavior and reward is maintained.

How it works clicker training, you need a “clicker” and small treats (e.g. several tiny pieces of cheese). The environment should be low-stimulus and not distract the rat from the exercises. At the beginning of the training, encourage the rat to do simple behaviors such as B. when she looks at you or comes running voluntarily. The order of the clicker sound and the reward is extremely important. 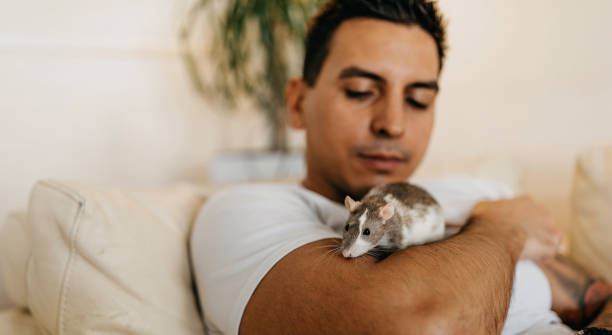 The desired behavior is followed immediately by the clicking sound and immediately afterward by the gift of the treat. Not too much time should pass between the individual training units so that the animals do not forget what they have already learned. When the rat is good at an exercise, the demands are slowly increased. For example, the animals even learn to react to hand signals, their names, or commands such as “come” and “do it, man”.

Of course, the exercises should above all be fun and not overwhelm the animals. Incidentally, clicker training is not suitable for weaning an animal off unwanted behavior. Animals can only be weaned from unwanted behavior by encouraging alternative behavior.