Dogs, simply created for the female and children’s world, usually have an affectionate character, cute appearance, and small size. And if you add to that the charm, playfulness, and pedigree leading to the best dog families in the Mediterranean, you get a portrait of Bolognese Dog. 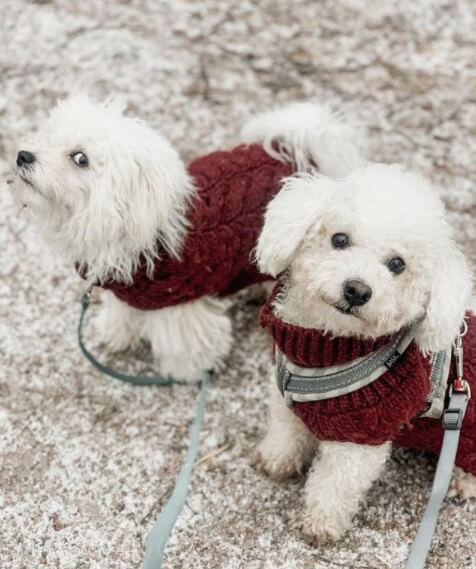 History of the Bolognese Dog Breed 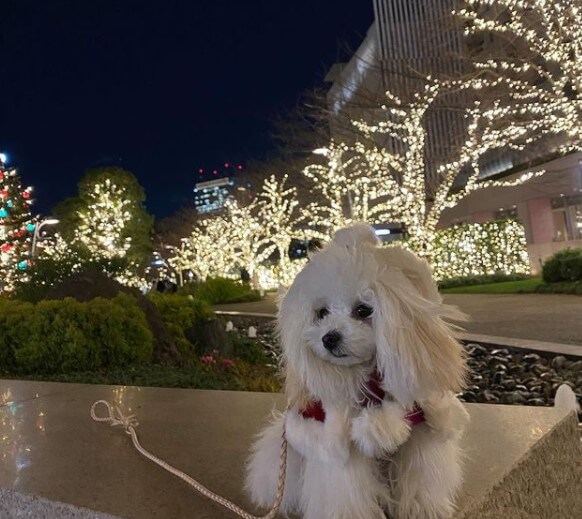 The Bolognese dog breed is one of the most recognizable in Europe. Despite its recognition and wide distribution across the European continent, many do not even suspect how ancient this breed is. The first written mentions in Italian books date back to the 13th century.

There is no exact data on the origin of the Bolognese breed, however, in medieval Italy, and in other European countries of the 15-19th century, noble ladies and even noble gentlemen loved these small dogs with curly hair. This is somewhat reminiscent of the small dog fashion that can be seen today, although there is now a much greater variety of breeds.

The great popularity of the breed in the aristocratic houses of the Middle Ages is confirmed by numerous objects of art, especially paintings of the 17-18 century. Examples include the work of such great masters as Francisco Goya, Jean-Antoine Watteau, and Nicolas Gosset. Among the owners of these dogs are Madame de Pompadour, Queen Catherine the Great, and Empress Maria Teresa of Austria. At the beginning of the 2000s, paradoxically, this breed has just begun to be registered in international registers. 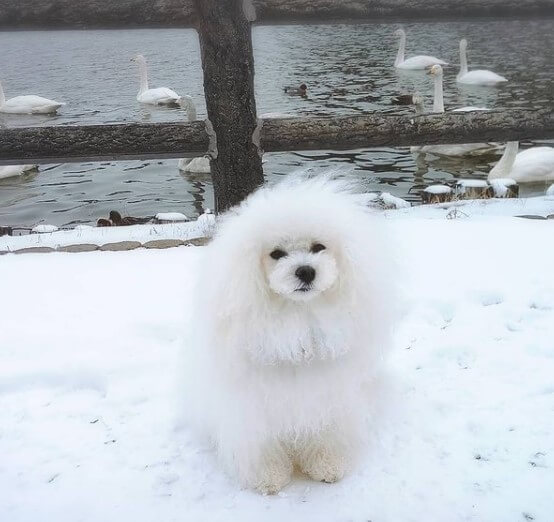 The first impression that Bolognese Dog makes is a snow-white ball of wool or (if trimmed) a living toy. Small size, compactness create a feeling of airiness and volume of this creature. This is partly true – but in fact, representatives of this breed are thin and graceful, which does not exclude well-developed muscles.

Their head is rounded, sharply turning into a short muzzle, eyes are the color of dark ocher, eyelids, lips, and nose are black, the tail is snootily thrown over the back, ears tightly cover the ear holes. The whole appearance of the dog is conducive to tenderness, delight, and the desire to touch this cutie. Well, and make friends with her. 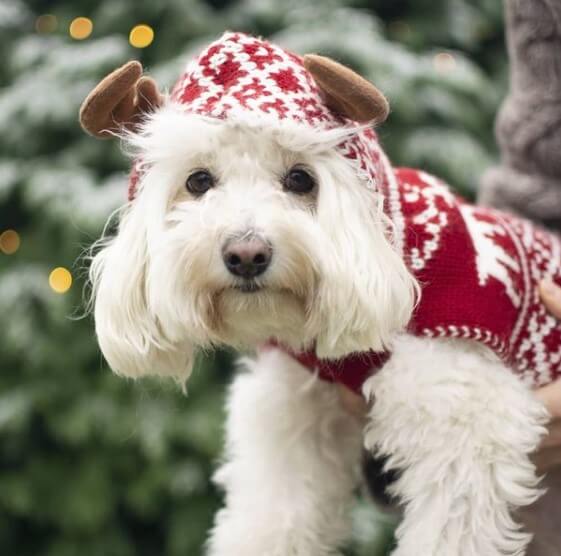 They are kind and cute animals with a lively, open character. They love to play, both with their family and with other dogs, and this trend persists not only at an early age but also after maturation. On the other hand, they cannot be called very active – they are quite balanced. The Bolognese dog creates a strong bond with its owner and members of its family, loves attention very much, but she herself gives attention and affection to her beloved people in abundance.

This breed does not tolerate loneliness, and they should not be left alone for a long time. Even if you are a lonely owner and go to work every day for at least 8-9 hours, it is better to think about another pet or a different breed, as the dog will feel extremely uncomfortable, longing, and generally lack attention and activity. And this leads to negative consequences for the psyche of the animal, which often directly affects the behavior and condition of your apartment. That is, the dog can become nervous, and in your absence, make an absolute mess at home, and even punishment will not help prevent this in the future. 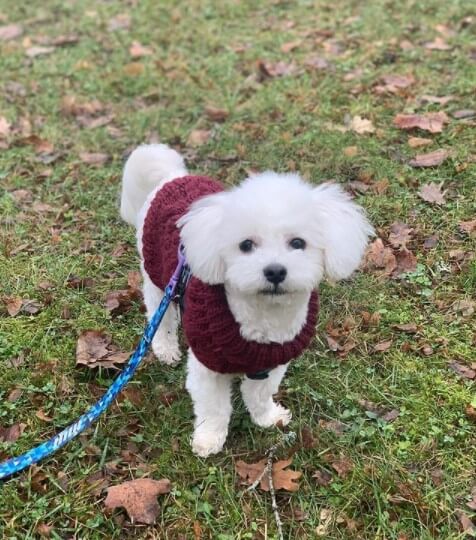 The Bolognese breed of dogs belongs to decorative and therefore does not require training in special skills. However, you should definitely take care of correcting your pet’s behavior as well as teaching a few basic commands.

Avoid monotony in your classes, as Bolognese gets tired of it quickly, as well as screaming and excessive severity. In principle, this can be finished, since even simple commands related to the action (“near”, “voice”, etc.), or more complex commands, decorative breeds are not needed. This is rarely necessary when the dog is a companion for a person with special needs. For this, a special trainer is hired, who performs the task based on specific conditions. 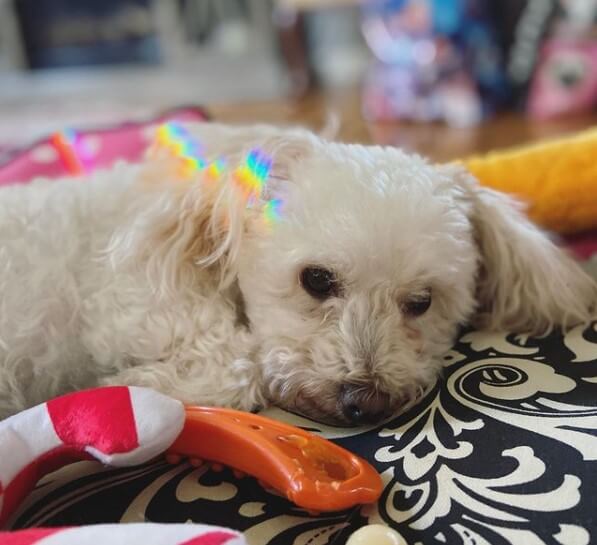 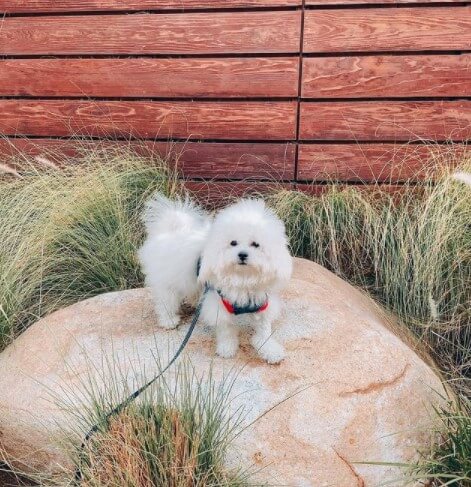 Bolognese is a healthy and robust decorative dog. However, this does not mean that pets do not have diseases. Sometimes heredity plays a role, sometimes improper care and nutrition. The following problems are most often observed: 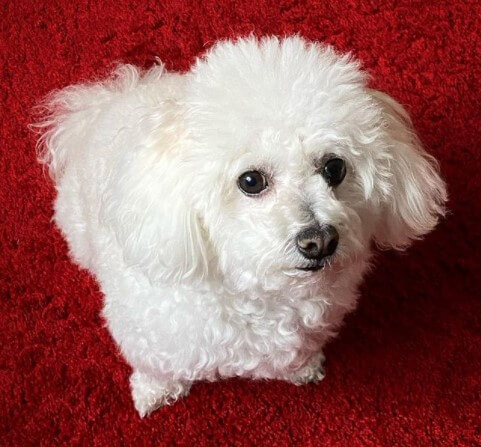 Decorative Bolognese is not a cheap pleasure, so when choosing a puppy it is better to pay attention to the offers of specialized kennels. As a rule, all puppies are sold with documents and pedigree.

When buying, you should pay attention to the following parameters of the baby’s behavior:

If Bolognese is lethargic, eats poorly it is better to take another puppy. Immediately after the purchase, it is worth visiting a veterinarian, making the necessary vaccinations, and conducting anthelmintic prophylaxis.