To neuter or not – that is the question that every non-breeding dog owner faces at some point. There is no general answer. Here you can find out more about the advantages and disadvantages and the right time for this procedure.

Anyone who takes in a young dog will sooner or later be confronted with the question of castration. We explain the advantages and disadvantages to make the decision easier.

Contents hide
1 Castration and sterilization – what is the difference?
2 The obvious benefits of neutering
3 Castration is and remains a surgical procedure
4 Disadvantages of castration in dogs
5 The right time for castration

Castration and sterilization – what is the difference? 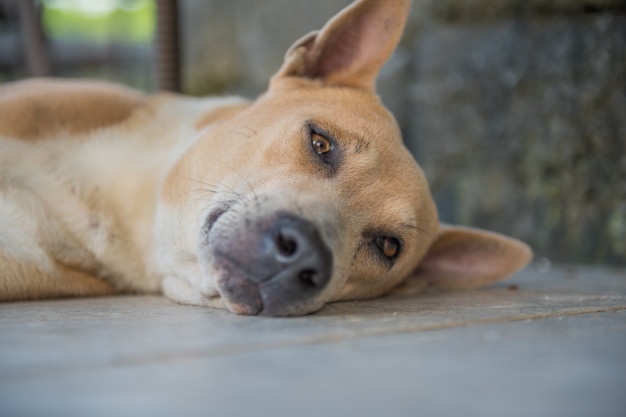 In castration, the gonads are completely surgically removed under general anesthesia – the testicles in males and the ovaries in females. This prevents the production of sex hormones and suppresses sexual behavior. In contrast to castration, during sterilization the vas deferens or the fallopian tubes are only severed. A sterilized animal is just as sexually active as it was before the procedure—it just can’t father or have offspring. That is why many veterinarians perform neutering more frequently on both female and male dogs.

The obvious benefits of neutering

The advantages of castration are obvious: a male dog will no longer be disturbed by bitches in heat, and the bitch will not go into heat with all its side effects. But castration is not a means of correcting behavioral disorders or correcting mistakes in upbringing. At best, sexually hyperactive males can be “cured” of their naughtiness by castration. On the other hand, castration can prevent certain diseases: in males, testicular cancer and some diseases of the prostate, and in bitches, the dreaded suppuration of the uterus and tumors of the mammary glands. If the bitch is spayed before her first or second heat, her risk of developing breast cancer decreases. Neutered bitches may also be better protected against diabetes mellitus than their intact counterparts.

Castration is and remains a surgical procedure

So nothing like going under the knife? It is not that easy. Because although castration is a routine procedure in every veterinary practice, there is still a residual risk: anesthetic incidents and complications during the operation or during wound healing are rare, but in principle possible. And: For bitches, castration is an even more profound procedure than for males and is therefore associated with greater pain, since it is an abdominal operation.

Disadvantages of castration in dogs

When deciding to have a castration, not only medical reasons should be in the foreground, but you should also include the biological development of the dog. It is important to remember that puberty is an important biological process in the maturation of the dog. Bitches in particular have a strong mental development spurt after their first heat. You should also make the decision to spay or neuter !Yes or No! always depend on the type of dog you keep. Large dog breeds need much longer for their mental and physical development than miniature or small dog breeds. Bitches of large breeds (Newfoundland, Leonberger, Great Dane) have a higher risk of developing urinary incontinence than dogs under 20 kg. There are also bitches of certain breeds (Boxer, Doberman, Giant Schnauzer, Bobtail, Irish Setter or Collie) that become incontinent more often after castration than, for example, bitches of the German Shepherd breed.

A disadvantage of spaying bitches of certain types of dogs (e.g. breeds with an innate protective instinct or bitches with a tendency towards social intolerance) can be increased aggression towards members of the same sex. Medically not a problem, but a blemish is the possible development of a puppy coat in long-haired breeds. Here, the undercoat overgrows the shiny outer hair – the coat looks shaggy and dull. Puppy fur can occur in both bitches and dogs, but is much less common in the latter. Another side effect can be an increased appetite due to the lack of sex hormones. There is no longer a hormonal brake. Retrievers, cockers and beagles are particularly affected. If the dog continues to be fed unrestrictedly, it can quickly lead to obesity. You can counteract this by consistently reducing your feeding and by getting enough exercise.

The right time for castration 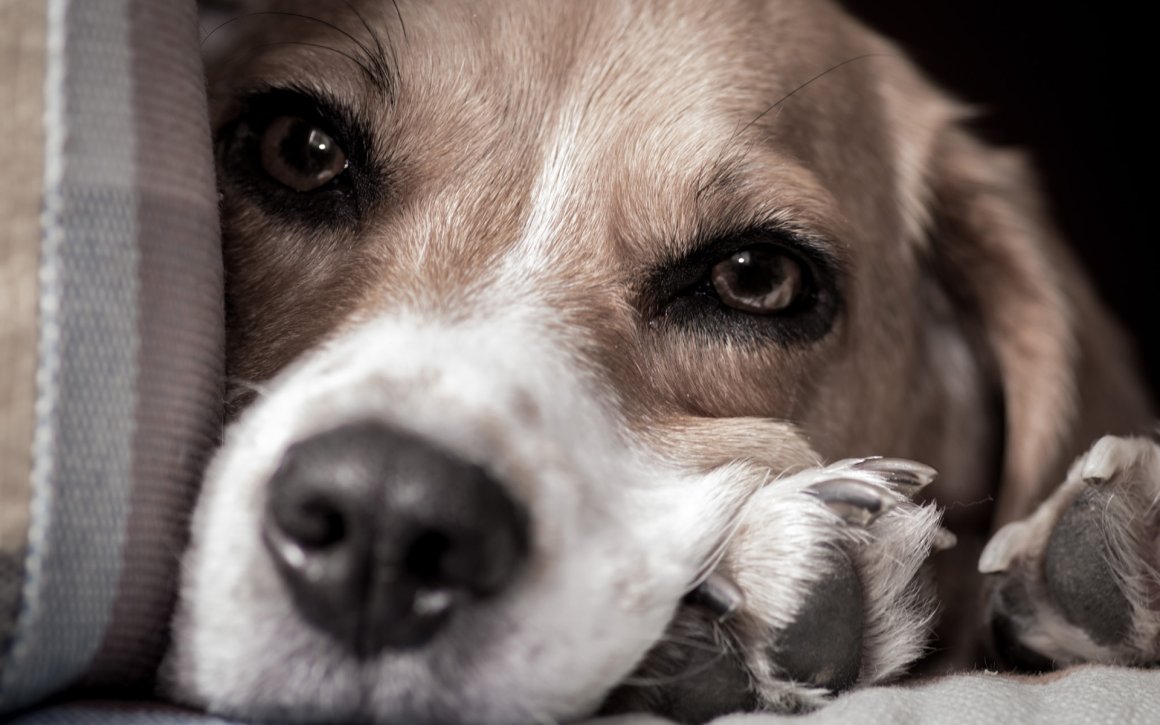 The right time is based on two points: on the one hand on the age of the bitch and on the other hand on the time of the cycle. If you have decided to have your cat neutered, then this may take place no earlier than two months after the horse is in heat. When it comes to the right age, there is no right answer. While some studies advise early neutering because the risk of incontinence and weight gain is lower, other studies prove the opposite. It only makes sense to castrate the bitch early (before or at the latest after the first heat) because of the mammary tumor prophylaxis.