CBD oil is said to help dogs with stress, anxiety, and pain. But what exactly is CBD and how safe is it for dogs? Information about the application and effect can be found here.

Many dog owners turn to CBD oils to relieve stress, anxiety, and pain in their pets. But before administering CBD to your dog, you should know exactly what is really in the oil and how safe it is for the dog.

Contents hide
1 What is CBD?
2 CBD oil or hemp oil: these are the differences
3 Areas of application for CBD oil
4 That’s how fast CBD works in dogs
5 What does CBD do in the dog’s body?
6 Is CBD Safe for Dogs?
7 The right dosage of CBD oil for your dog 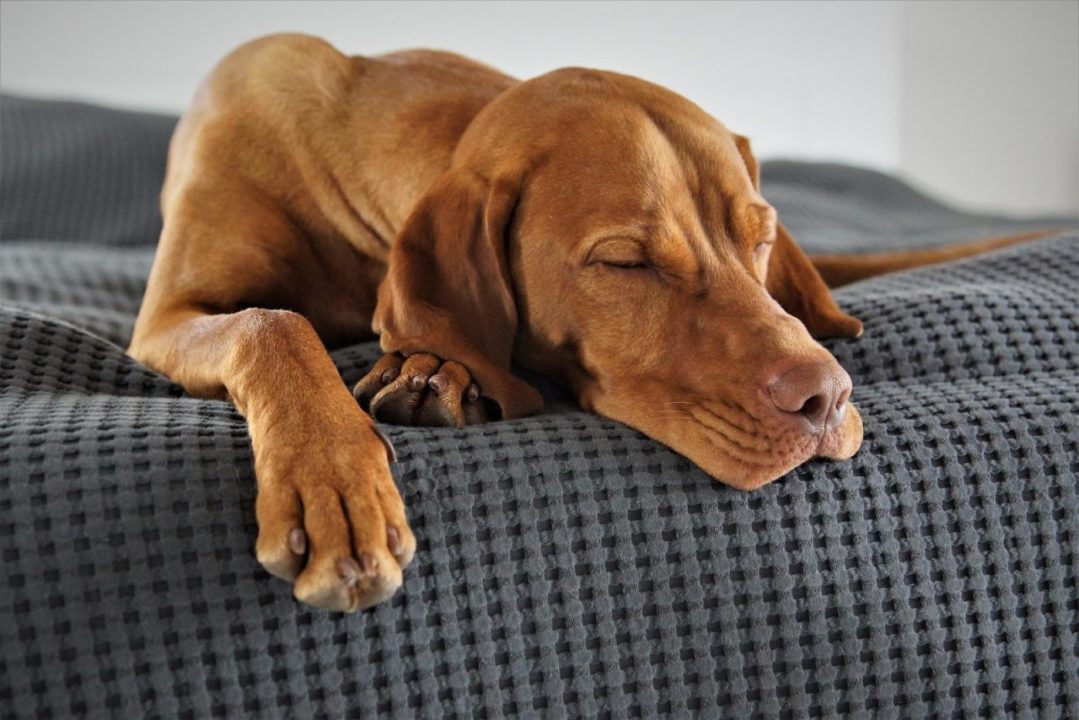 CBD is a non-psychoactive cannabinoid that is obtained from the female hemp plant but differs from the more well-known active ingredient tetrahydrocannabinol (THC), which is illegal in Germany, due to its chemical composition and mode of action in the body.

CBD oil is used in human and veterinary medicine. In the pet area, oils and treats are sold with the active ingredient CBD, which can help dogs with pain, anxiety disorders, and various diseases, among other things.

CBD oils can be easily added to dog food in a particularly practical way. If you want to feed your dog a CBD oil, it should definitely be specially developed for dogs and have a THC content of 0.0%, such as the CBD oil for dogs from Naturecan made from certified hemp, which comes in three strengths specially adapted to the needs of small, medium-sized or large dogs.

However, the dog does not get “high” from CBD, as Martin Mohrke, Managing Director of the Dutch company OptimaFormula, explains.

This is also confirmed by veterinarian and editor-in-chief at veterinary medicine portal Pascale Huber: “In this country, CBD oils must not exceed a THC content of 0.2% – otherwise they would fall under the Narcotics Act.”

CBD oil or hemp oil: these are the differences

Both CBD and hemp oil are extracted from the hemp plant, but from different parts.

CBD is made from flowers and leaves, which further contain cannabinoids, and is an extract mixed with a carrier oil. It is used to relieve various symptoms of diseases.

Hemp oil, on the other hand, is extracted from the seeds of the plants, where cannabinoids are only found in small traces. Hemp oil is mainly used in the kitchen because it contains many essential fatty acids such as omega 3 and omega 6. Hemp oil is also commonly used in cosmetics due to its high vitamin E content.

Areas of application for CBD oil

CBD oils can be used in dog ownership for various applications. Dog owners rely on CBD in a variety of situations. These include the following complaints:

A Baylor College of Medicine study found that dogs with arthritis can be helped with CBD treatment. Ten test dogs were treated with CBD for four weeks. Nine of them moved much better after that time and appeared to be in less pain.

Martin Mohrke from OptimaFormula explains this by saying that CBD can reduce cell swelling. In addition, CBD is said to have a pain-relieving effect, which is particularly beneficial for dogs with arthritis – they often move less because of the pain.

CBD oil is used particularly often in dogs with anxiety. “We have found that when there is restlessness and fear, changes quickly become noticeable,” explains Johannes Janssen from HempMate.

Veterinarian Pascale Huber points out that research does not yet have clear evidence of the effects of CBD in dogs. “More scientific research is certainly needed for this,” she says.

After the dog has ingested the CBD as oil or treat, it takes effect at different speeds. “Some describe an effect, for example, after 15 minutes, others speak of several weeks,” says vet Pascale Huber.

Martin Möhrke from OptimaFormula admits that it takes longer for the CBD to take effect when the symptoms are more severe. In anxious dogs, CBD usually works particularly quickly, often within minutes.

What does CBD do in the dog’s body?

Johannes Janssen from the HempMate network explains that in dogs, just like in humans, the so-called endocannabinoid system (ECS) is part of the nervous system. The ECS regulates various bodily processes. CBD docks onto the receptors of the ECS, which are responsible for pain regulation, stress management, and sleep regulation. This is intended to alleviate the associated complaints.

Theoretically, CBD should have a positive effect on the organism. But veterinarian Pascale Huber explains that it has not yet been scientifically proven that CBD oils are actually effective.

Is CBD Safe for Dogs?

According to Johannes Janssen from the HempMate network, side effects are rare. In such cases, diarrhea or vomiting occurs. “CBD is generally considered safe according to the WHO,” says Janssen.

He emphasizes that the intake of CBD should always be discussed with the vet beforehand. In this way, interactions with other drugs could also be ruled out.

The right dosage of CBD oil for your dog 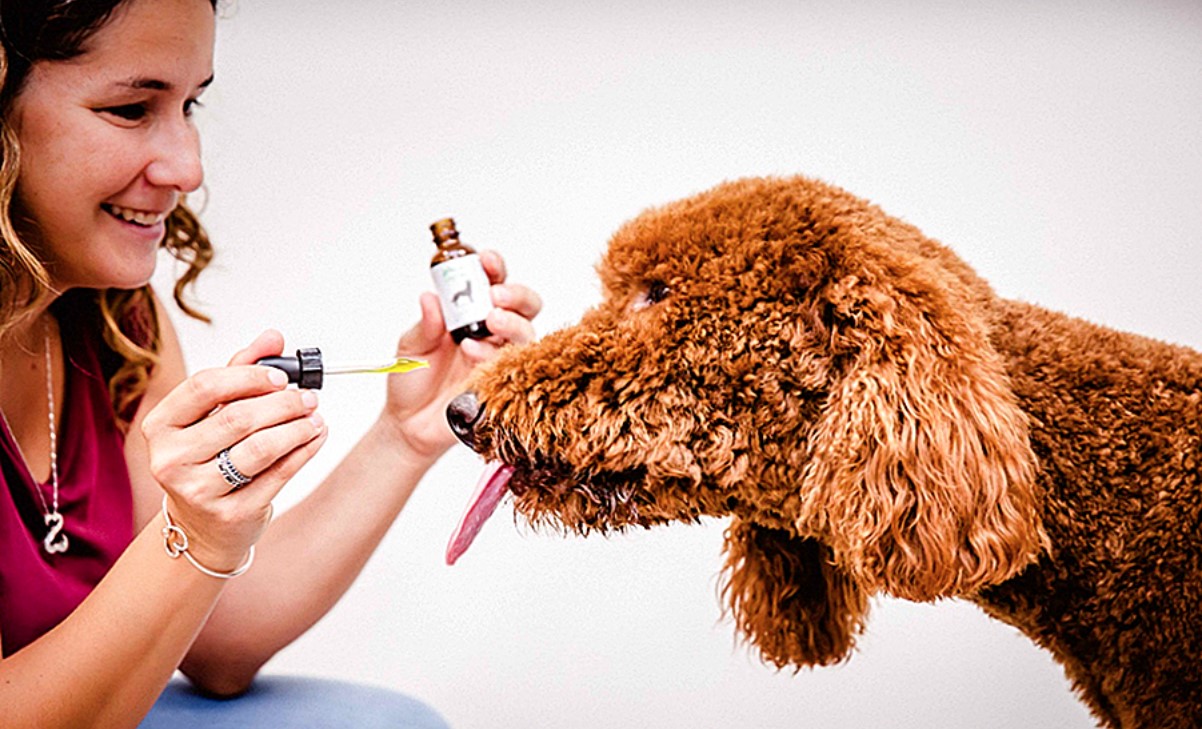 As in human medicine, the individual dosage is also important for dogs. Every dog is different.

A trip to the vet is therefore also essential when administering CBD oil in order to rule out possible interactions with other medications.