He knows full well that he’s not allowed to do that. That’s what many dog ​​owners believe and are angry at their four-legged friends. But all too often he doesn’t know or no longer knows what you actually want from him.

Dogs want to please, say the English about their retrievers. What is true of Labrador, Golden, Curly and Flat-coated Retrievers is also true of the majority of other dogs. They want to be in the favor of their people, do everything right and often unwittingly become miscreants. The cause is, of course, we humans again. On the one hand, because we firmly believe that our dog “understands every word”. On the other hand, we also unknowingly pass many of our wishes on to the dog in the wrong way. Or overwhelm him with two contrary wishes at the same time. Because then he usually decides on what he feels more comfortable doing. A good dog trainer would be able to tell you every minute what you are doing wrong again, but most owners attend dog school a few weeks after the dog has moved in with them. Then they feel they have a dog license for life, and gradually the wrong signals creep in again. So you have to play the observer yourself and correct accordingly.

Contents hide
1 It starts inside
2 Why doesn’t it work so smoothly outside?
3 It is more important than a word, intonation, gesture, and body language match
4 Is your dog barking? 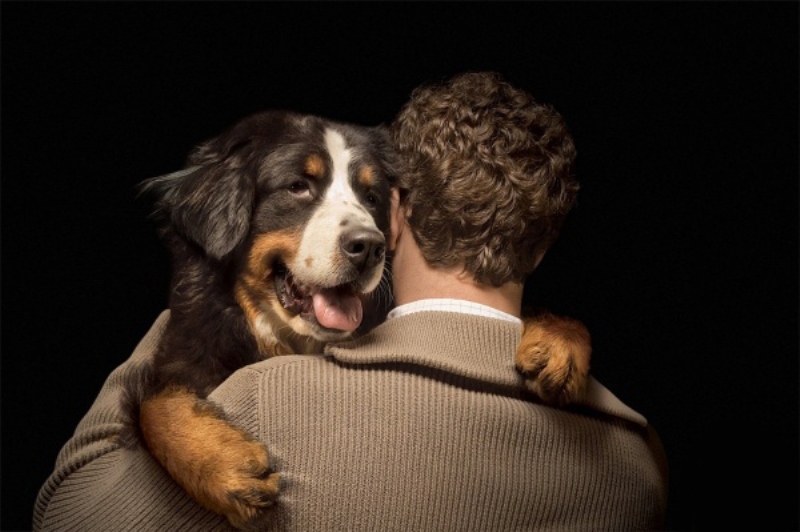 Especially at home you instinctively do a lot of things right, and your dog receives clear statements and clear confirmation. For example, if you call him because there is something to eat, he will probably happily rush you and do everything, really everything, to get the meal. That follows promptly. Or you click your tongue because you are going out for a walk. Again, you have a four-legged friend at your side that willingly lets itself be put on a leash. Again his confirmation follows because he can get out. Even the ball that you throw in the garden or in the hallway is greeted with a promising “Look here!” or the raised hand announced. Your teammate is excited, sits in front of you expectantly, and catches his ball just as enthusiastically.

Why doesn’t it work so smoothly outside?

Because you do everything differently: your calls don’t sound promising, but rather ominous. And your posture is almost threatening from a dog’s point of view. There may be nervousness or insecurity in your voice, or perhaps anger because your calls are so ineffective. Your dog registers all this very well. Experience has taught him that he is in disgrace right now, and he is unsettled in turn. Your four-legged companion will be even more confused if you yell “quiet” at the top of your lungs. Because he barks at someone because he yelps and barks in the car because he has messed with someone of his own species. He may know the word “quiet,” but he can’t relate it to your excited screams and wild gestures. Even an “off” means nothing to him, because what should he leave out if he has nothing in his mouth? The only clear signals for him are your body language and the excited voice. Neither is reassuring, so he barks even louder, stronger, more excited, and gets insults. Incidentally, your panicked calls when he is chasing after a hare also have an almost cheering effect. Who then, when the dog finally does what you wanted to do all along, namely come back, stop barking, give it some rest, and even shakes and reprimands, reaps absolute incomprehension on the part of the animal. Try it the other way around. Communicate with your dog in just a few clear, unambiguous words: one for praise and affirmation, one for encouragement, one for stop. It doesn’t matter what words you use.

It is more important than a word, intonation, gesture, and body language match

When you praise them, you smile widely, show signs of happiness, and speak in a high-pitched, delighted voice. When prompted, look directly at the dog, the voice sounds inviting, you can gesture supportively. When you “stop” lowers your voice, it must sound calm and very calm, you can speak softly and your body should be completely relaxed. As you train, realize that you are the student, not your dog. You have to learn to always use your “Feiiiin” correctly, basically when your dog is doing something it should. This includes returning late. Once it is there, it must be confirmed. You initiate any request with the name-calling, then it can never fizzle out. If your dog doesn’t look up, don’t make a wish, don’t call a second time, just let some time pass. If he looks at you, tell him what you want. Without trouble in the voice, without tense posture. Friendly alluring and ready to praise immediately.

The stop signal is probably the most difficult, but once you realize how great it works, it gets easier and more effective each time.

Is your dog barking? 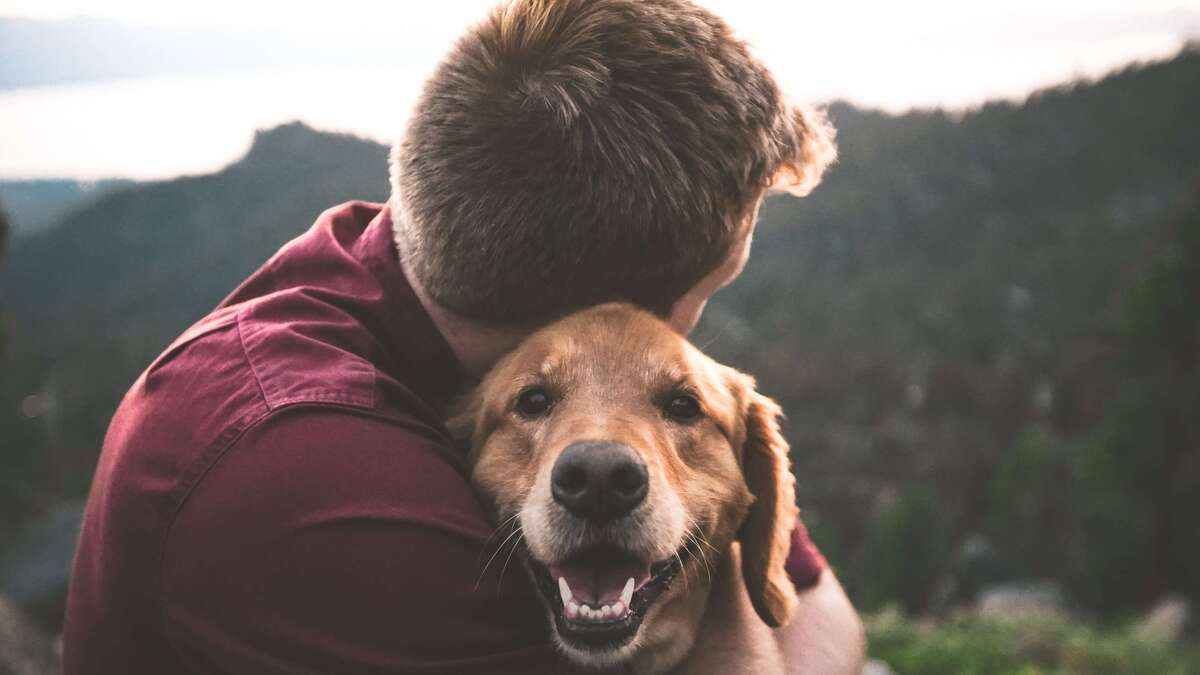 You calm him down with long, muffled words as if you had to comfort him. And immediately reward him with a game or a treat when he slacks off. And a smile, because that clearly shows him your approval. In the early stages, arm yourself with a fanny pack full of tiny morsels of food or treats. Three or four times he gets an instant reward for doing something right, and you have an alert dog who keeps glancing at you, ready to anticipate your every need in your eyes (and body). Sure, he’s looking forward to the expected reward. But your joy is at least as satisfying to him. Because every dog ​​has the desire to please.