Dangerous dogs must be kept on a leash and some even wear a muzzle. This is what it says in almost all dog ordinances.

However, this creates a practical problem for the municipalities: they do not know which dogs are vicious and which are not. That’s why they carefully evaluate every report of dog biting. 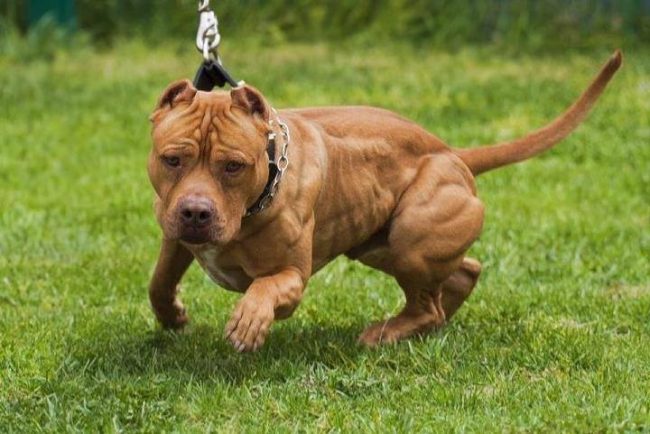 This in turn makes dog owners prefer not to report it when their own dog has been involved in a bite, even if the dog and owner behaved correctly. According to the motto “Once recorded in the computer under the keyword ‘dog biting’, nobody cares later whether it is the person who was attacked or the attacker”, one keeps a low profile. However, this is a mistake, because you also waive compensation if the other dog owner does not pay voluntarily. If he refuses, or if his insurance company doesn’t pay adequately, the only option is to file a complaint. In addition to paying the costs incurred, the aggressive dog and its owner are threatened with official requirements such as being forced to wear a leash and muzzle, and the owner must have a “dog handler’s license”, i.e. the expert test. The attacked person will often have to share the blame because there are as with cars, strict liability. This means that just walking a dog is already a certain risk – and should therefore be insured by a dog liability policy. Insurance companies rarely pay 100 percent of veterinary costs when both dogs are off-leash. Anyone who gets 70 or 80 percent will hardly get more from a lawsuit, and they still have to bear a proportion of the lawsuit costs.

If your own dog was on a leash and peaceful and was attacked directly by a strange animal, 100 percent compensation is also possible. If the case is clear, dog owners who have gone through such a process advise contacting the owner of the other dog directly. With the help of a lawyer, witnesses, and expert opinions on the basic peacefulness of your own animal, you can sue for the amount deducted by the insurance company.

In the past, the only distinction was between off-leash and guilty and on-leash and innocent. If both dogs were not on a leash, both were considered equally guilty and each had to be held responsible for 50 percent of the total damage (veterinary costs, etc.). Today, when free-roaming dogs bite, they look to see who the attacker was. This is important because as a knowledgeable owner of a large dog, you can also encounter an incompetent owner of a small dog.

A passerby as a witness is advantageous 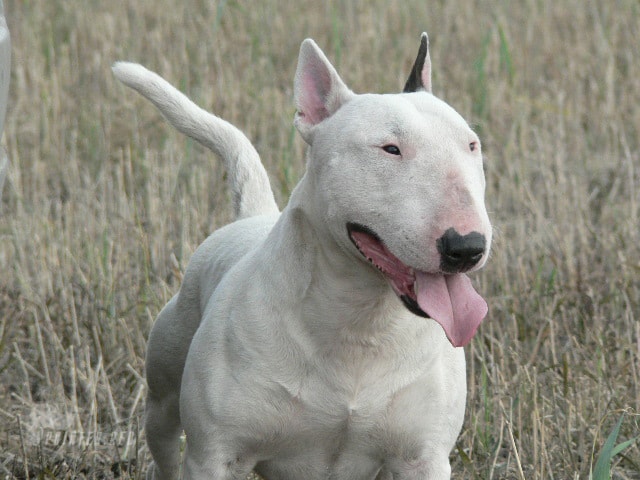 If both dogs are allowed to run free and the small dog provokes the big one to fight back, then you have to be lucky if a passer-by can testify that the owner has done everything in his power. And if it can show a certificate of expertise, then you trust it. A dog that has been reported to the authorities after biting is examined by the veterinarians of the veterinary office to determine whether it is dangerous. If it is not clear which dog was to blame for the previous biting, then both dogs are even examined and possibly classified as dangerous, which then results in an officially prescribed leash obligation. And the holders are sent to the proficiency test. Whether the incident is included in the bite statistics depends on local regulations. In many federal states, a dangerous dog is assumed “if it has bitten a person or an animal, hunted or torn wild animals or other animals uncontrollably, or repeatedly endangered people or jumped at them in a dangerous manner”.