Origin of the Golden Retriever 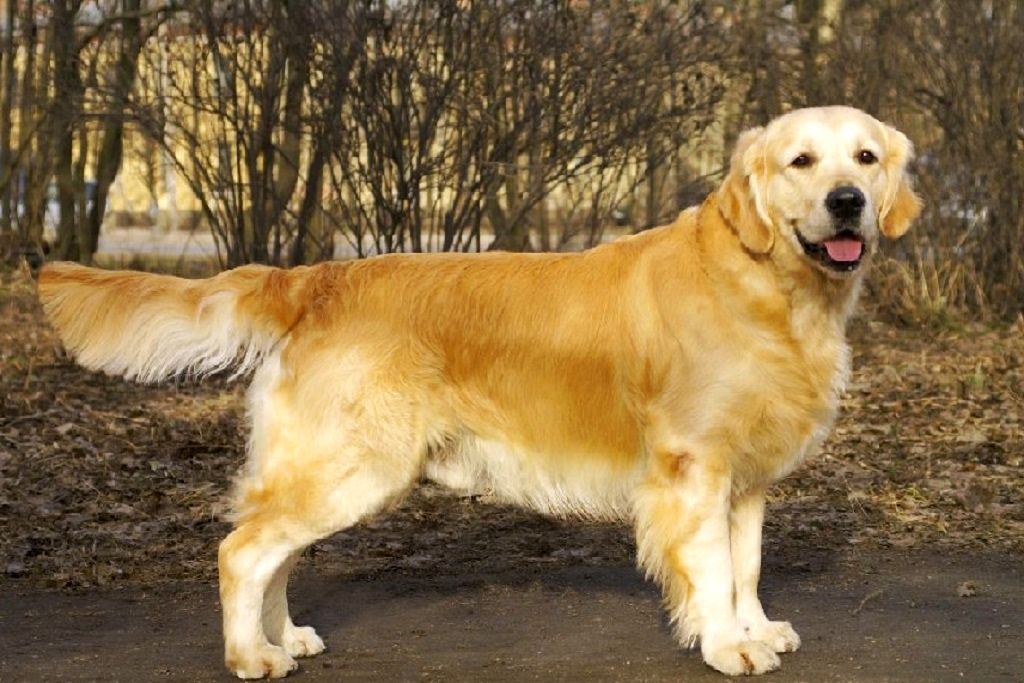 In Great Britain, retrievers were dogs that had to seek out and retrieve shot game. This task was initially not tied to any particular race. When the English wanted to create their own breed of retrievers in the 19th century, their choice fell on dogs from Newfoundland and Labrador, which came to the British Isles with the cod trade. Gradually, different types of retrievers crystallized through different crossings.

Because of their coat of hair, Golden Retrievers were initially considered a subspecies of Flat Coated Retrievers. It was not until 1913 that the Kennel Club recognized them as a separate breed under the name “Golden or Yellow Retriever”.

As with the Labrador, two different breeding lines developed: On the one hand, the “standard breed”, which focuses on the outward appearance, which is as impressive as possible. And on the other hand the “performance breeding” or “field trial line”, which is bred specifically for work performance, willingness to work and temperament, i.e. primarily for hunting use.

The appearance of the Golden Retriever

Coat and colors of the Golden Retriever

The Golden Retriever’s coat is dense and water-resistant in texture, with good coverage on the back of the forelegs, underside of the tail, chest and belly. The usually slightly wavy fur occurs in the colors gold to cream. The colors red and mahogany are not desirable.

Temperament and training of the Golden Retriever

Once he’s let off steam, he mutates into a tender cuddly cheek. He doesn’t particularly like being left alone, but you can still train him to wait at home for three to four hours. With a reasonable workload, he is generally balanced and calm in the house. He is a sensitive dog who adapts to his owner’s mood. The constant “will to please”, his quick comprehension and great willingness to be submissive are of great benefit to first-time owners and advanced owners. This does not mean that a goldie will self-educate. Especially with this sensitive breed, intensive occupation with the four-legged friend is important for an optimal master-dog relationship.

Keeping and caring for the Golden Retriever 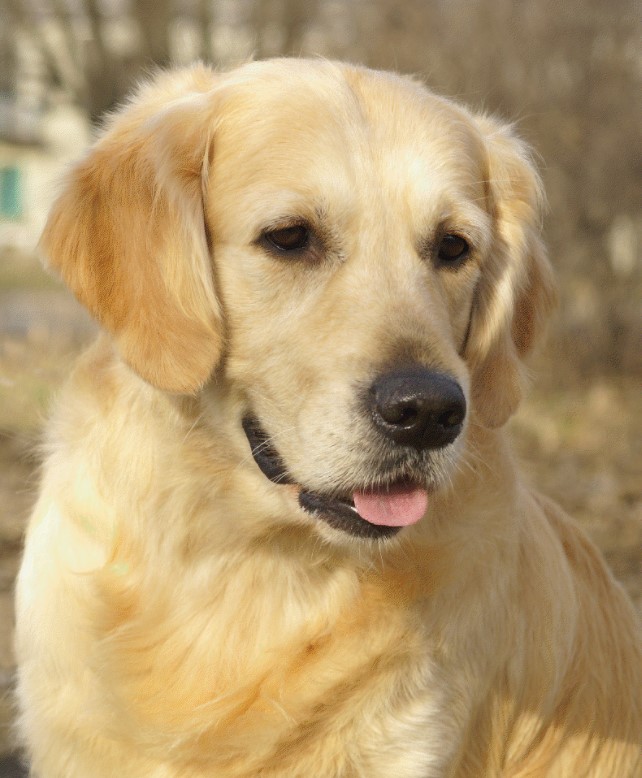 A Golden Retriever is basically fun for everyone. He happily accompanies his people alongside their bikes, while jogging or on hikes. In addition, he is enthusiastic about almost every dog ​​sport. He shows his great joy in retrieving by never missing an opportunity to make you happy with “gifts”. You should use and promote this facility – dummy training has proven its worth here. In addition to fetching, swimming is a passion of the Goldie. The third big hobby of many representatives of the breed is digging. And: All three employment preferences are combined imaginatively.

Basically, the intelligent Golden Retriever responds very well to voice and body language. He also responds excellently to a humorous, playful and loving consistent upbringing. Alertness is different in each dog. As a rule, however, strangers are greeted in a friendly manner. A goldie makes
make no bones about it when he’s excited. Therefore, a certain steadfastness is required for the greeting ritual in order to be able to cope with the onslaught.

Golden Retrievers shed all year round, but especially at the change of coat. Regular brushing and combing is therefore recommended. You can use special undercoat brushes for the period of shedding. After an outdoor bath, you should dry the dog well.