Some still smile in disbelief at the idea of ​​brushing dogs’ teeth. But if you don’t neglect dental care for your four-legged friend, you’ll smile longer. Because dental diseases are more common in the offspring of wolves than you think and have worse consequences than you think. 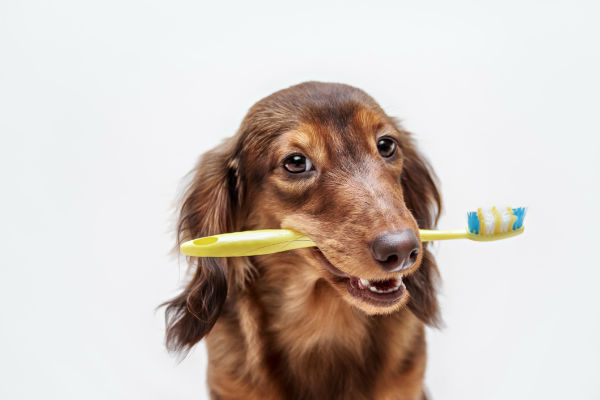 There are no bits for dogs yet, but it is probably only a matter of time before the first “third” bits are developed and marketed for dogs. However, it is better for the dog and owner to ensure that the question of a denture does not arise in the first place. In principle, the dog tooth is threatened by the same dangers as our teeth. Dog teeth are not immune to tartar, periodontal disease, and tooth decay.

Same dangers for humans and dogs

However, tooth decay is not as common in dogs, probably because they suck fewer lollipops than humans. And that’s the first clue to dental care. It starts with the food. Chocolate, sweets, and other sugary treats have no place in the dog’s mouth. A balanced diet also protects the teeth. Some manufacturers even offer food that cares for the teeth while eating and is intended to prevent the much more common tartar. Dental chewing strips, which are available from the vet, can be used as a snack and as a reward. Speaking of tartar: it is common and, in addition to unpleasant bad breath, also causes painful inflammation of the gums, which affects around 85 percent of all dogs. Tartar forms mainly at the gum line. Food residues stick there and give bacteria in the mouth food. These bacteria multiply explosively and form plaque that eventually becomes rock hard, i.e. tartar.

Paradontosis does not spare dogs either

Sooner or later, the bacteria then trigger inflammation of the gums. What happens then has everyone seen in countless toothpaste commercials. The gums recede, forming pockets and exposing the sensitive neck of the tooth. The notorious paracentesis has arisen. Gums that have pulled back and exposed the neck of the tooth, and in severe cases even the root of the tooth, no longer grow back into their original position. If left untreated, the disease progresses until the roots of the teeth are exposed and the jawbone is even attacked. At this stage, the tooth can no longer be saved. Bad enough – but not all. This is because bacteria thrive in the gum pockets, in tartar and plaque, and these bacteria can travel through the blood vessels to other parts of the body and cause diseases there.

As a preventive measure, leftover food should be removed regularly. Veterinarians recommend brushing your dog’s teeth every two days. Human toothbrushes and toothpaste are not suitable for dogs. Human toothbrushes are usually too hard for dogs’ sensitive gums. And the dog dreads toothpaste with the usual mint flavor. There are now special dental care products for dogs at the vet. However, the four-legged friends are initially not enthusiastic about mouth hygiene. It is best to get the puppy used to manipulations in its catch. You playfully open your mouth again and again until it is the most normal thing in the world for people to tamper with your catch.

Getting puppies used to brush their teeth

Incidentally, the calmness learned when checking the mouth proves to be valuable when the dog bites into a splinter of wood or otherwise injures the muzzle. Malpositioned teeth or problems when changing teeth are also recognized early. To get the puppy used to brush its teeth, first, massage its gums with your finger without a brush. Only when he accepts the massage can you try the brush. It is important that the practice is playful and gentle so that the dog does not become afraid of dental hygiene.

Alternative to brushing your teeth 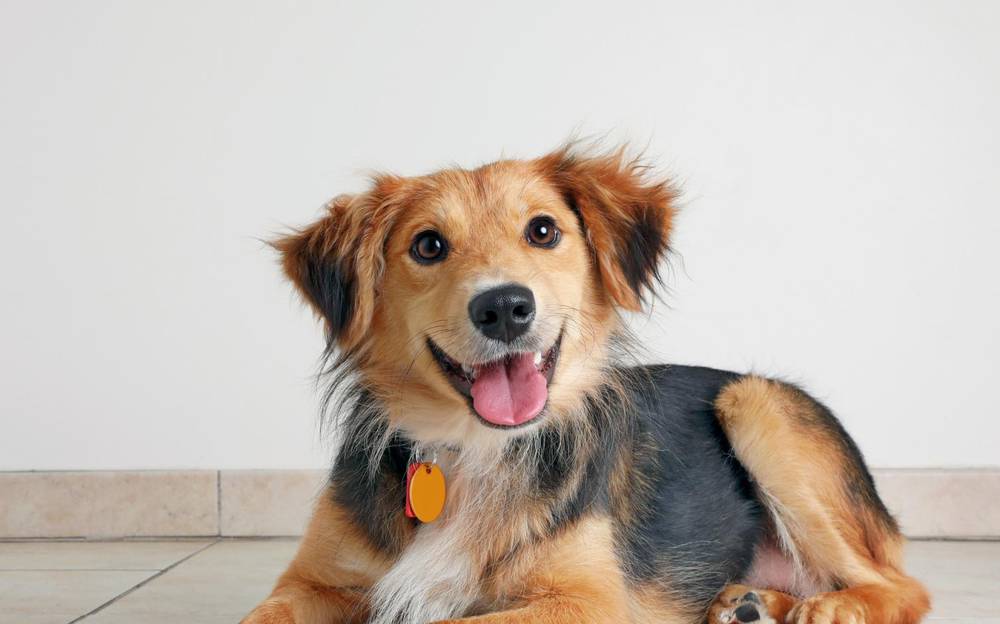 Dogs that don’t tolerate brushing their teeth should chew a lot because the saliva that is produced when chewing protects teeth and gums. For dogs that are prone to bad teeth, there is a special food available from the vet. Get advice from your veterinarian. Regular dental checks should be just as natural for dogs as they are for humans.