A few days ago in the USA there was a major breach of trust between the dog owner and the dog salon. Mum brought her dog for grooming and got him back with colorful fur and completely traumatized. Read here what this is all about and why it is not a good idea to dye the fur of dogs.

When you bring your dog to the grooming salon, you have no choice but to trust that the dog is in professional and responsible hands. This trust was bitterly betrayed by a dog salon in Lake Worth Beach (Florida, USA). As usual, Lola’s mistress brought the Goldendoodle lady to the grooming salon for her coat, claws and teeth. When she picks her up again a short time later, she can hardly believe what she sees: Lola’s light-colored fur is colored in neon colors in places! Green eyebrows, pink ears and a green tip of the tail shine at Mistress, as seen in a tweet from CBS12 journalist Kara Duffy.

But not only is Lola completely disfigured, she is also deeply traumatized and suffers from a skin infection on her stomach.

“It was obviously a traumatic experience for my dog,” Lola’s owner wrote on Facebook.

Lola’s case ended lightly. Another case from the USA shows that fur dyeing can even be life-threatening. There, a dog owner dyed his white Maltese mix purple. The Big Mistake: He used a human hair dye. The corrosive substance burned the little dog’s skin so badly that he almost died, galileo.tv reported. Vets were able to save the dog with painkillers and antibiotics. It took her three months to recover from this horrible ordeal.

Contents hide
1 Dyeing the dog’s fur: That’s why it’s a bad idea!
1.1 1. Hair dyes can cause poisoning, skin diseases and allergies!
1.2 2. The procedure of coloring the coat causes a lot of stress for the dog!
1.3 3. Behavior and communication problems are inevitable as a result of fur coloring!

Dyeing the dog’s fur: That’s why it’s a bad idea! 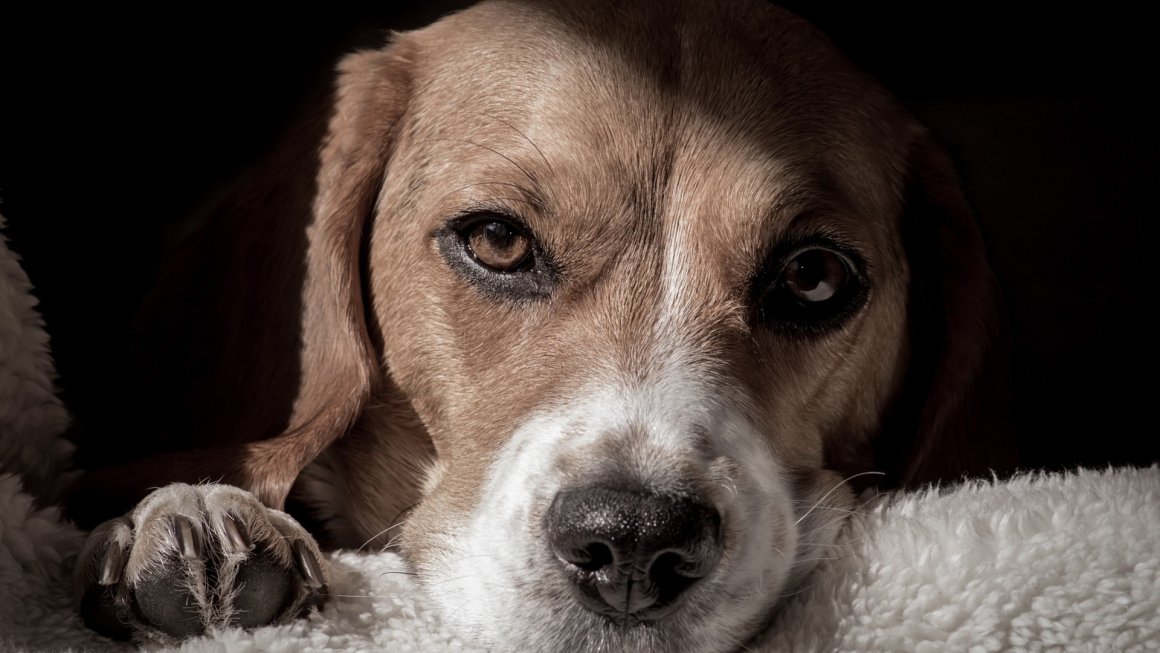 You see it again and again on social media, at dog fairs and exhibitions: dogs with brightly colored fur. But what looks funny to us humans can lead to serious damage to health, stress and behavioral disorders in the affected dogs. Dyeing dogs’ fur is a dead bad idea for the following reasons.

1. Hair dyes can cause poisoning, skin diseases and allergies!

Hair dyes can contain harmful substances. This can lead to irritation, itching, burns, eczema and other skin problems. In addition, toxins that are absorbed by the animal during grooming can get into the digestive system. This is how the animals poison themselves. Diarrhea, vomiting and, in the worst case, death are the tragic consequences.

Never use hair dye intended for humans. “They can cause burns, blindness and poisoning,” warns a vet who treated the aforementioned Maltese mix on Facebook.

Even the dyes designed for pets cannot guarantee that the dog will survive the procedure unscathed. They can also lead to skin problems and allergies.

2. The procedure of coloring the coat causes a lot of stress for the dog!

Coat coloring is a lengthy affair that not every dog ​​likes to endure. Moistening the fur, leaving it to work, rinsing and drying it all takes a lot of time and the animals find this treatment unpleasant. In addition, there is the caustic and foreign smell of the dye, which irritates the sensitive dog nose. The procedure becomes torture for the dog, triggering fear and nervousness. And it can also be dangerous for those who carry out the treatment. Because the dog could defend itself and snap.

3. Behavior and communication problems are inevitable as a result of fur coloring! 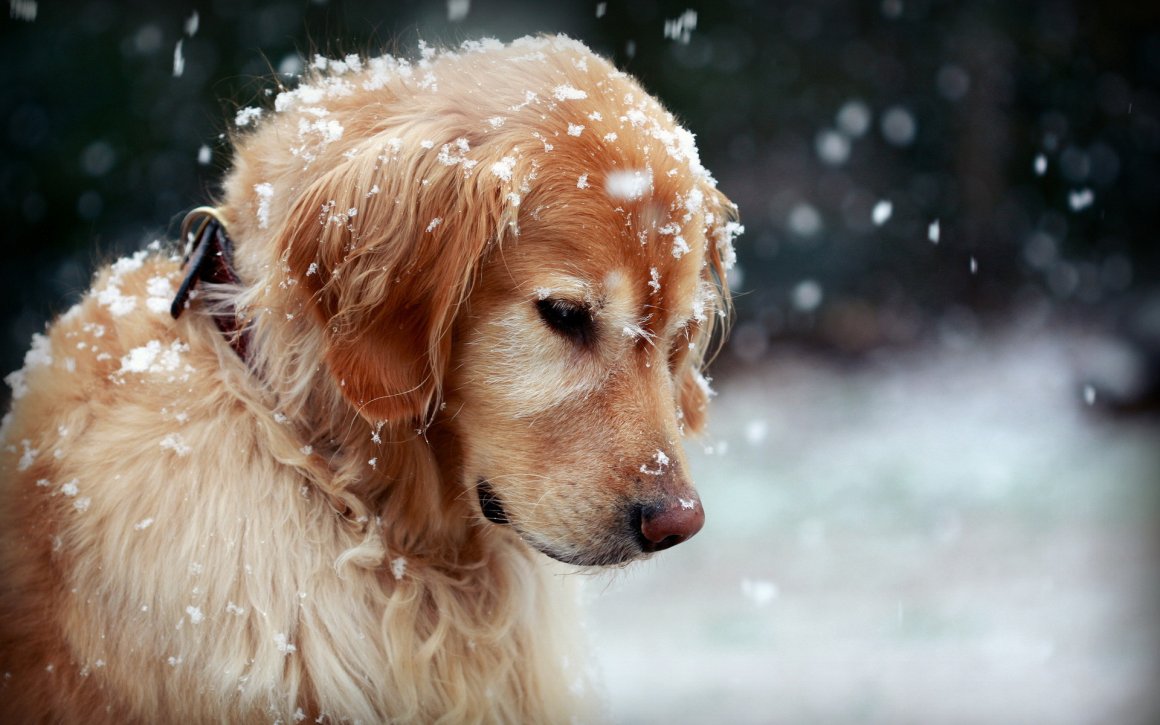 The change in the coat can provoke changes in character and behavior in dogs. This can also be observed in dogs that have their fur shaved in the summer. Modifying the fur by coloring also causes similar changes in behavior: the dogs become listless, don’t want to get up and can’t even be persuaded to go for a walk.

In addition, there are problems in communicating with conspecifics. The affected dog not only looks strange, it also no longer smells like a dog. Because the aromas of the dye cover up the dog smell. This can lead to conspecifics rejecting the dog and no longer approaching it or even reacting aggressively towards it. This jeopardizes the socialization of the dog. If a sociable dog doesn’t get the attention of other dogs, it can develop behavior problems.

So there is no good reason to dye the dog’s coat. It’s just for people’s amusement. Responsible dog owners refrain from subjecting their dog to such torture and practice dog care in a species-appropriate way. Read our information on the topics of grooming, clipping claws and dental hygiene for dogs.