There are many trends in dog nutrition. One of them is the grain-free diet. A link has now been found between grain-free dog food and heart disease in dogs in the United States.

Opinions differ widely as to whether or not you should feed your dog grain-free. The dog is a carnivore, so feeding it with grain and other plants is not species-appropriate and even harmful. In addition, more and more dogs would suffer from food intolerances and allergies. Cereals and the gluten they contain are among the triggers, according to advocates of a grain-free diet. These are strong arguments for concerned dog owners who want to feed their four-legged friends appropriately and healthily. They therefore use grain-free dog food.

There is also a trend towards grain-free dog nutrition in the USA. More and more brands are offering grain-free dog food. Sixteen types of dog food are now suspected of promoting heart disease in dogs. 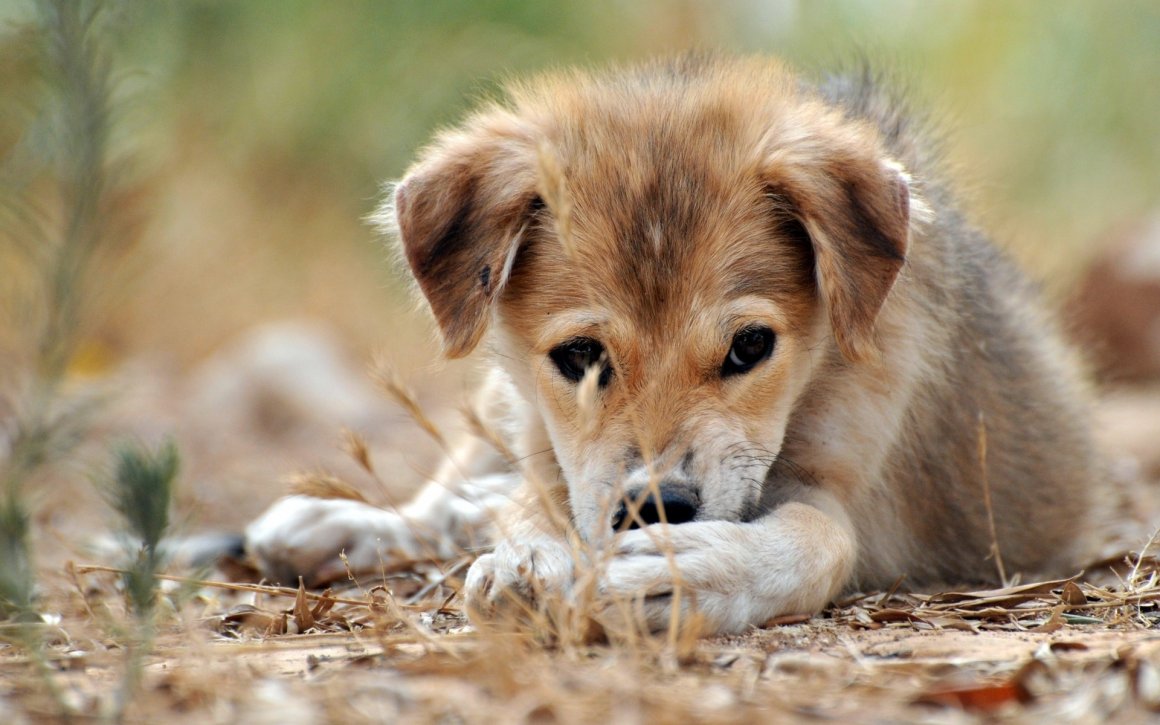 The U.S. Food and Drug Administration (FDA) has linked some grain-free dog foods to serious heart disease in dogs: a majority of the dogs studied who had dilated cardiomyopathy were fed these dog foods.

Info: Dilated cardiomyopathy (DKM or DCM for short) is damage to the heart muscle in which its wall thickness and contraction force decrease while the heart increases in size at the same time. The performance of the heart decreases. If the disease progresses, this can lead to the death of the dog.

Specifically, the authority identified 16 known types of dog food that are said to be associated with an increase in heart disease. 500 cases of DCM were examined. The authority calls this development “enigmatic”. Some veterinarians therefore warn against feeding dogs these types of food.

In most cases, it is grain-free dry food that contains peas and lentils. Half of the products contain potatoes and/or sweet potatoes.

It has also been found that DCM, which appears to be caused by a grain-free diet, is most commonly affected by Golden Retrievers. However, the agency cautions that this result may be influenced by calls on breed-specific social media communities to report such cases to the FDA.

Some of the affected dog food manufacturers have already spoken out and made it clear that the authorities’ investigations are not yet complete. “The FDA has still not found any scientifically-based cases linking grain-free diets to DCM,” said brand Taste of The Wild on Facebook.

There is currently no official FDA warning to avoid the identified foods. Still, veterinarians caution that grain-free diets are unnecessary and should be reconsidered by dog ​​owners.

What is grain free diet?

Cereals provide, among other things, vegetable protein, carbohydrates, fats, minerals, vitamins and trace elements. Some grains also contain gluten, such as wheat, spelled and rye. Other cereals such as corn, rice and millet are gluten-free.

Vegetable protein and gluten can trigger food allergies and intolerances in dogs. There are also voices that argue that the carbohydrates contained in cereals are difficult for dogs to digest and are therefore harmful to their health.

Therefore, some dog owners avoid dog food with grain and resort to grain-free varieties. Grain-free dog food uses alternative raw materials to provide the dog with plant-based nutrients and easily digestible carbohydrates. These include carbohydrate sources such as potatoes, sweet potatoes and peas and so-called pseudo-cereals such as quinoa, amaranth and buckwheat.

Opinions differ widely as to whether grain really harms dogs:

Vegetable components in dog nutrition are not species-appropriate: Dogs are descended from wolves and are therefore meat eaters, also known as carnivores. A diet with plant components and grain is therefore discredited as not species-appropriate. On the other hand, one can argue that dogs became omnivores in the course of domestication. They have adapted to the human diet and have evolved the ability to digest larger amounts of starch, such as that found in grains, and use it as a source of energy. And even wolves depend on soluble carbohydrates (starch) and insoluble carbohydrates (cellulose from plant fibers) provided by the intestinal contents of their prey for energy and to maintain intestinal health.
Dogs cannot digest carbohydrates: the carbohydrate starch is the main component of cereals. The amylase enzyme breaks down the starch into sugar molecules and absorbs it into the bloodstream as an energy source. If dogs are fed starchy food, they are able to increase the production of the enzyme amylase, split the starch and use it to supply energy. Up to two thirds of the energy in the food can come from starch without harming the dog. However, if the dog food contains more than 60 percent starch, the dog can no longer digest it. The result would be diarrhea. Carbohydrates are present in conventional dog food and broken down by heating in such a way that the dog can usually digest them well.
Grain triggers allergies and intolerances: More and more dogs are developing food allergies and intolerances. Hair loss, itching and diarrhea are the consequences. Cereals and gluten are suspected to be triggers. In fact, it’s possible that some dogs are allergic to certain plant-based proteins. In principle, however, such proteins are no more allergenic than other proteins. According to the current state of research, gluten intolerance is rare in dogs.

When should you feed your dog grain-free? 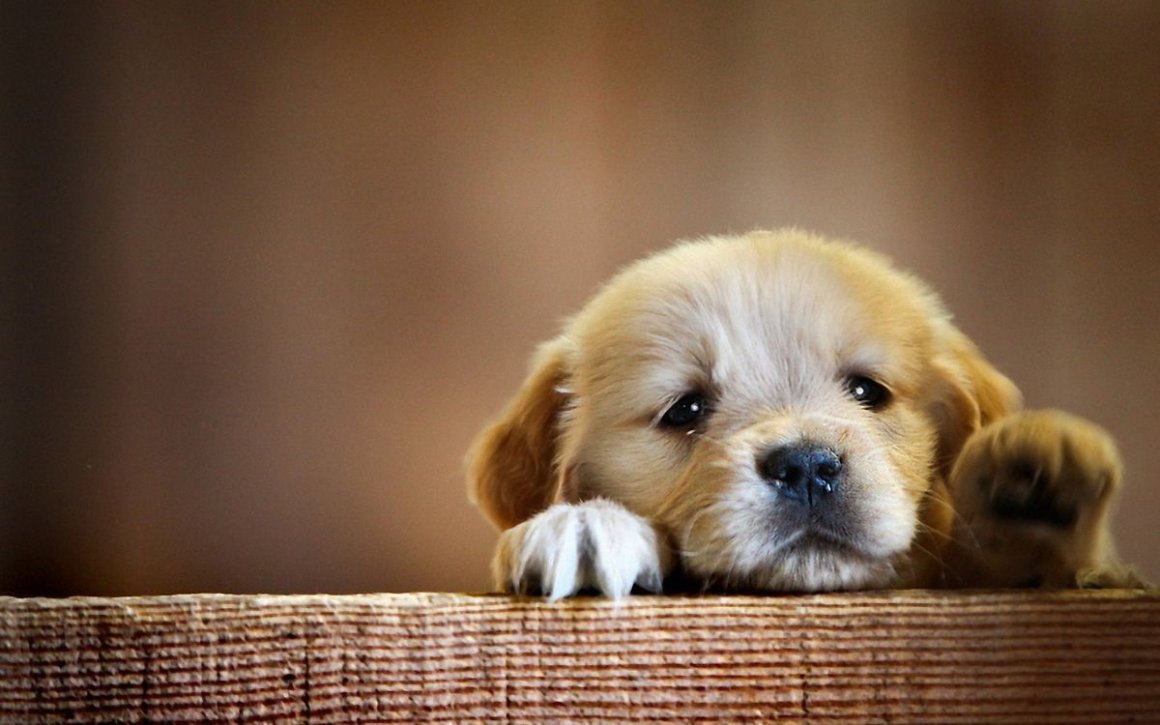 Feeding the dog grain-free makes sense if it is known that the dog reacts to a grain allergen and which allergen it is. Then you should avoid food that contains the relevant allergen. Even if a dog has been shown to have an intolerance to gluten (which is rare), a grain-free diet can make sense. In this case, however, it is also sufficient to switch to gluten-free cereals such as corn and rice. Starchy foods such as grains should be avoided in dogs that have diabetes as they cause blood sugar levels to rise quickly. However, a completely carbohydrate-free diet can also lead to the metabolic disease ketosis and insulin resistance, type 2 diabetes.