A purely plant-based diet is in vogue: more and more people are living a lifestyle that deliberately avoids meat and fish or even any animal products, including leather and wool. There are many reasons for this decision: some want to promote their health, others have ecological motives. The majority of vegetarians and vegans in German-speaking countries opt for a meat-free lifestyle for ethical reasons and a love of animals. And then the velvet paw proudly walks in with a freshly captured mouse – a moral dilemma for vegan and vegetarian cat owners. So the question is: Is vegan cat nutrition from animal welfare motives justifiable and technically feasible? We clarify!

Contents hide
1 What is the difference between a carnivore and a herbivore?
2 Can I feed my cat vegetarian?

What is the difference between a carnivore and a herbivore?

The most obvious consideration when choosing food for any animal is the natural food spectrum. Evidence of this can be found by looking at the dental apparatus and the digestive tract, even if you were dealing with a completely unknown genus. In very simplified terms, herbivores have strong incisors and broad molars, a long intestine, and possibly a segmented stomach. In pure or predominantly carnivores, the intestines are comparatively short and the dentition is equipped with canines and fangs, apparently geared to grabbing and killing prey. 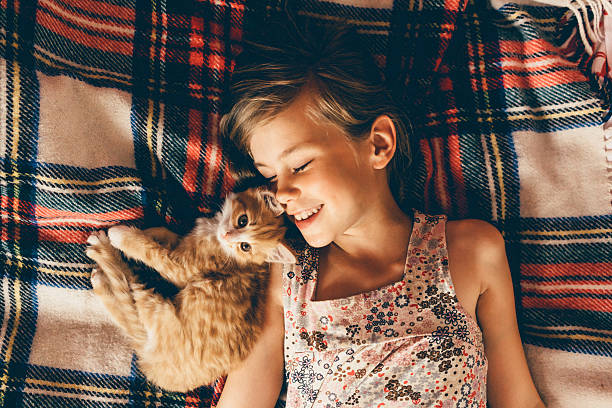 In addition to carnivorous and herbivorous mammals, there is also the group of omnivores – animals that feed on a mixed diet of plant and meat components depending on the opportunity. As humans, we belong to the latter group: Our natural food should consist mainly of plant components. However, the occasional consumption of meat is physiologically possible.
Looking at the physical characteristics of a cat and what is preyed on in the wild, the situation is clear: cats are specialized carnivores that obtain their nutritional needs from eating prey.

A cat only needs a very small amount of plant matter and would ingest them in nature, for example from the stomach contents of its herbivorous or omnivorous prey.

At this point it becomes clear: A vegetarian or even vegan diet does not correspond to the natural food spectrum of a cat.

Can I feed my cat vegetarian?

One can counter this argument by saying that domestic cats no longer live in the wild, are no longer responsible for their own sustenance, and therefore no longer belong to the natural food chain. So they could consume ethically correct, vegan cat food – one thing is clear: the animals would of course not find anything like this in nature. In dog ownership, lacto-ovo-vegetarian nutrition (i.e. without meat, but with eggs and dairy products) has been an issue for a long time. However, what is quite practicable for dogs under certain conditions cannot be transferred one-to-one to cats. While dogs have been domesticated for thousands of years and, in the company of humans, their metabolism has also changed compared to wild wolves, domesticated cats were still encouraged to hunt mice in the home up to a hundred years ago. Despite the advent of industrial cat food, their metabolism still corresponds to that of wild animals. 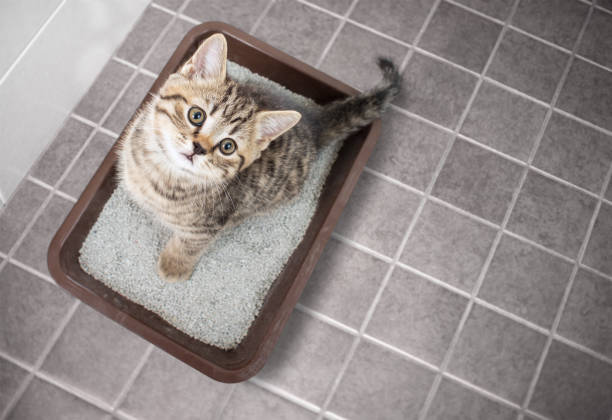 So far, there are hardly any studies that have recorded the effects of a vegan cat diet. And in the cases in which clinical data are available, it was shown that the cats had developed deficiency symptoms due to the meat-free food. You should also refrain from feeding a cat a vegetarian diet.