Any mixed breed dog can inherit traits from either parent, making the results far less predictable than a purebred dog.

This is especially true of the Golden Retriever Corgi mix, given the stark differences between parent breeds.

While it is impossible to say exactly what the Golden Retriever Corgi mix will look like or how it will behave, we can narrow it down with some confidence that will help you understand this smart and interesting mix. 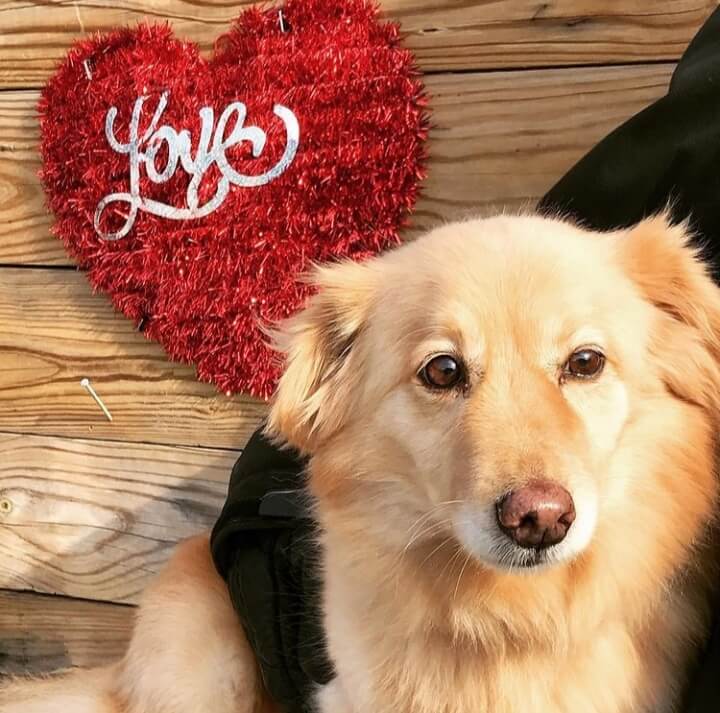 A designer dog is created by crossing two purebred dogs.

There are people who believe that mixed dogs are healthier than purebred dogs because their bloodlines have more genetic diversity and they are not inbreeding.

On the other hand, purebred advocates believe purebreds are a safer option because they are predictable in terms of health and behavior.

Responsible breeders test their animals for health and are even working to reduce disease by breeding only healthy dogs.

But you can find responsible breeders in both the mixed and purebred worlds.

Purebreds or Mixed Breeds? The science behind doggy health 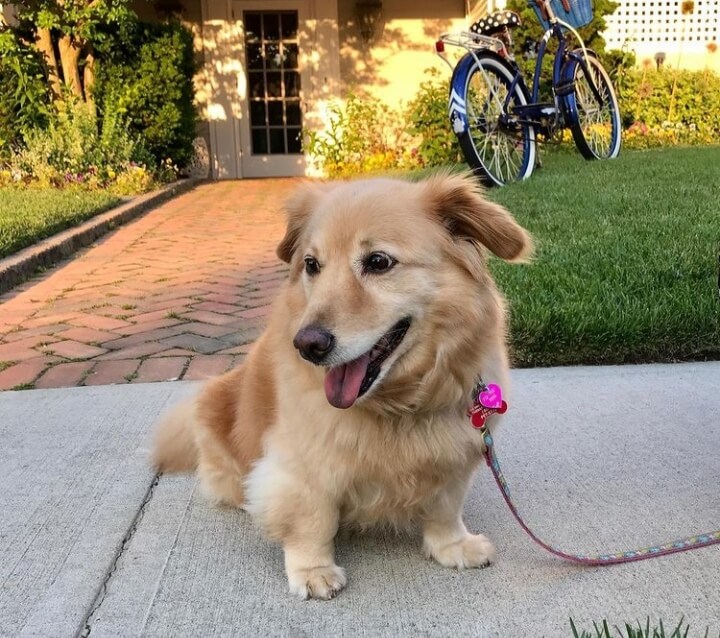 In her article, “The Myth of Hybrid Energy in Dogs … is a Myth,” Carol Beuchat speaks of something called hybrid energy.

Hybrid vigor is the process of reversing the loss of fitness in dogs caused by inbreeding.

Not only that, inbred dogs have other negative consequences, such as a shorter lifespan.

This can be remedied by adding genetic diversity to the gene pool.

However, hybrid vigor is not only created by creating mixed (mixed) dogs.

It can also be created by breeding purebreds with other unrelated purebreds, thereby bringing some diversity into the bloodline.

Diversity is most important, regardless of whether the dog is a mutt or a purebred.

Fortunately, there are plenty of options when you choose across like the German Shepherd Golden Retriever mix.

Let’s take a look at what to expect from your crossbred pup by looking at and comparing the parents. 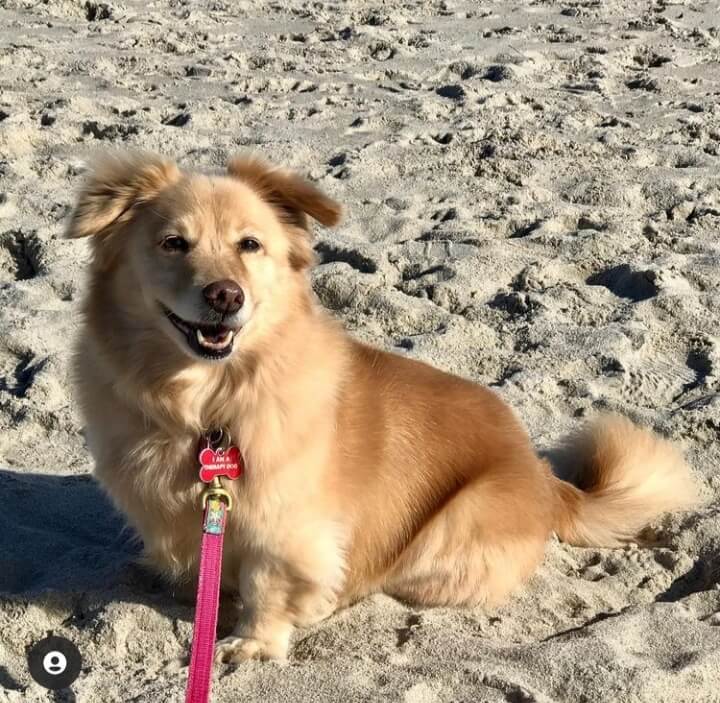 The Golden Retriever was born in Scotland through careful breeding in the early 19th century.

The goal was to create a breed of hounds that were larger in stature and had the stamina to hunt and bring back large numbers of wild birds at the same time.

A cute and lovable dog, the golden retriever is now a popular breed of dog around the world and is ranked number 3 among the top dog breeds in the United States.

The corgi is a small type of herding dog that originated in Wales in the United Kingdom.

According to the American Kennel Club (AKC), the Pembroke is the 18th most popular dog breed while the Cardigan is 69.

Ultimately, both the Golden Retriever and the Corgi got their start in the UK and today form a fabulous hybrid mix. 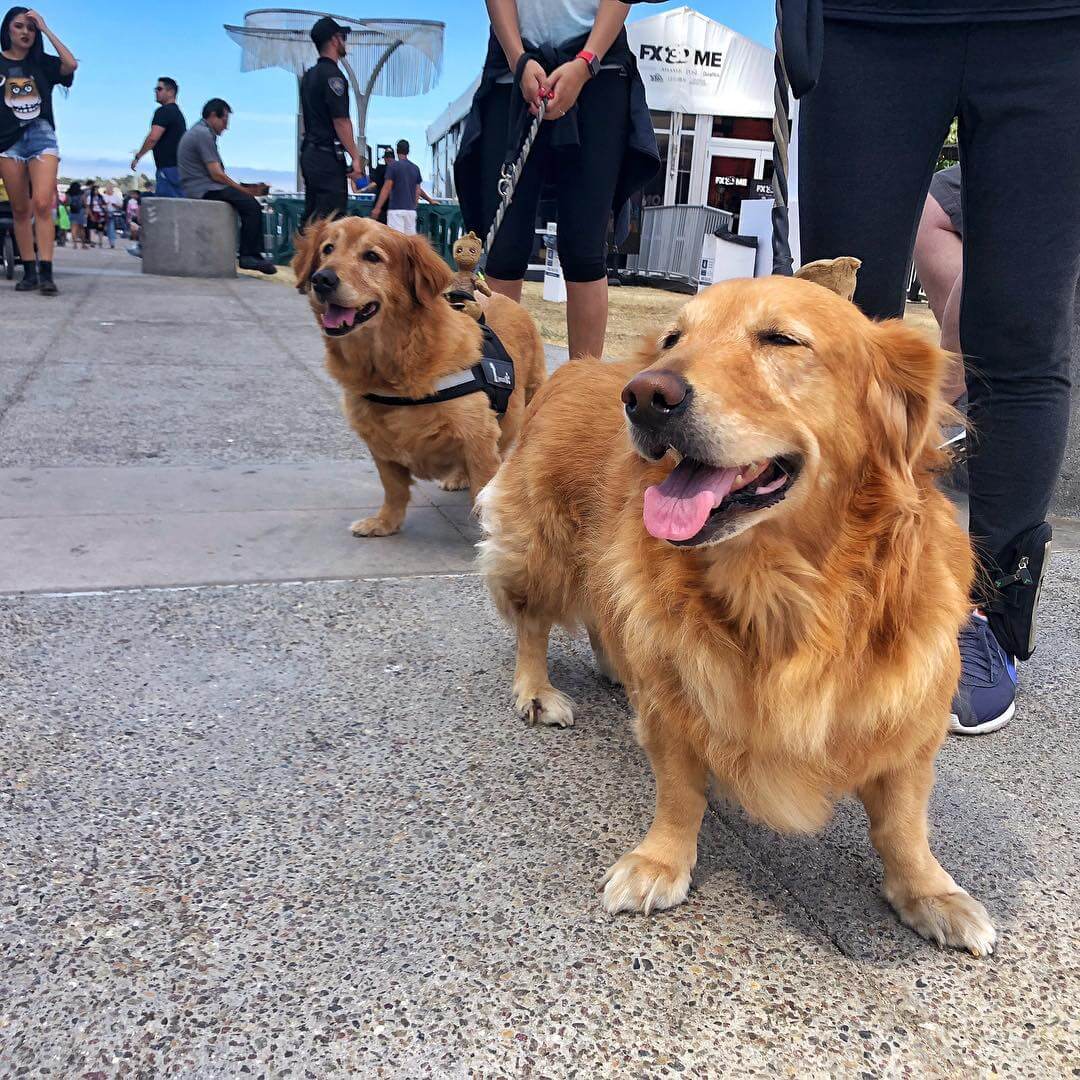 For size, the male Golden Retrievers weigh 65-75 pounds and the females 55-65 pounds.

The breed stands between 21 and 24 inches.

It may appear a little larger due to its thick double coat that creates a fluff around the puppy’s entire body.

The golden fur, which can be blonde, yellow, or golden, is certainly the most noticeable feature of the breed.

Additionally, the Golden is strong and muscular with a long snout, cute eyes, and a heartwarming smile.

As for the corgi, the breed weighs no more than 35 pounds and is only 10-12 inches tall.

They are perhaps one of the most famous dog breeds in the world, thanks to their short and thick legs, long bodies, and pointy ears.

As mentioned earlier, there are two types of corgis: the Pembroke and the cardigan.

While very similar, there are some important differences.

First, Pembroke’s tail is docked, the cardigan’s not.

The other difference is the feet. The Pembroke has oval-shaped feet with the forefeet either straight or inward. The feet of the cardigan are round and curved outwards.

With the Golden Retriever Corgi mix, the puppy will likely be around 40-50 pounds.

As with all mixed breeds, their appearance can vary widely, and it is impossible to predict the exact proportions.

Especially when the two races are so different, as in this case. Most likely, the mix will look like a golden retriever, with a short, stocky body and tiny legs like the corgi. 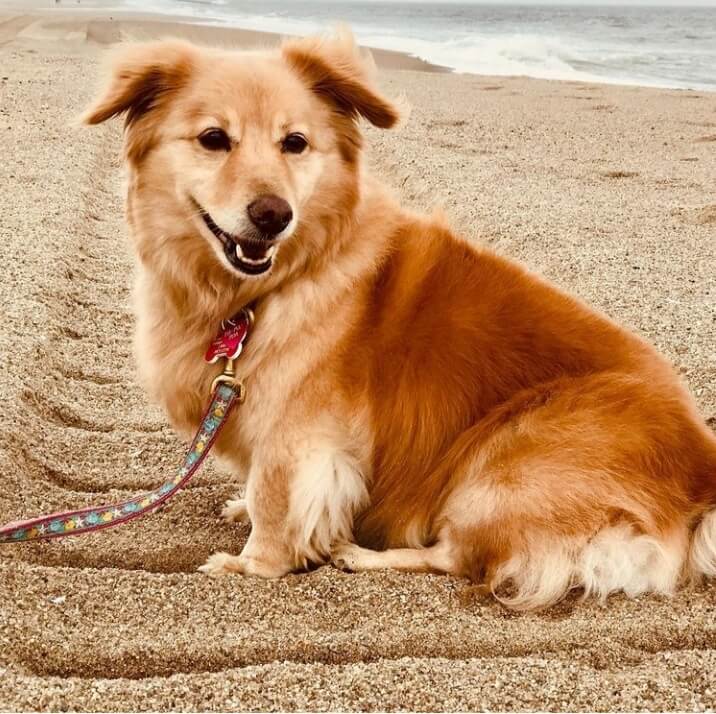 Fortunately, the Golden is one of the most trainable breeds in the world.

The corgi is also very pleasant.

With this combination, you shouldn’t have a problem learning the Golden Retriever Corgi mix.

The golden retriever takes a lot of practice.

Surprisingly, the Corgi is also an active breed that loves exercise and is happiest when they have a job.

Ultimately, the Golden Retriever Corgi mix will need a healthy dose of exercise every day.

Just make sure you don’t overwork your beloved pet and always watch out for extreme temperatures. 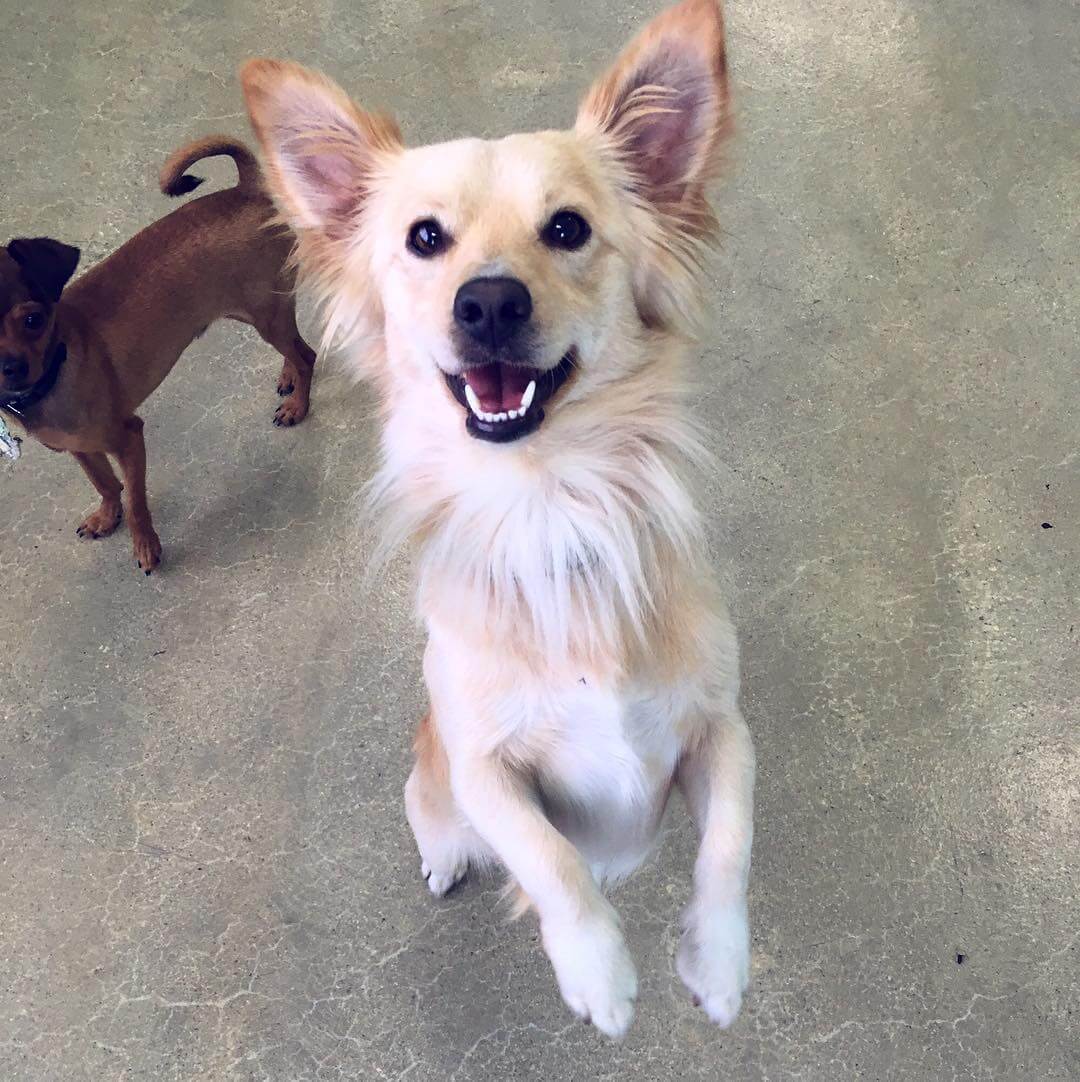 Mixed breeds are harder to find than purebred dogs, but they’re still out there. Check out the newspaper and look around online.

Once you find a breeder, visit them and ask about their parents’ health tests.

These health tests are very important as they can tell you about potential health risks to your puppy.

A responsible breeder will share these results with you.

During your visit, make sure that you take a close look at the residence and the parent dogs.

The breeder should ask you a lot of questions and be happy to answer them.

When in doubt, go away and continue your search elsewhere.