Among the basic skills that allow you to instill in the dog the basics of correct behavior and, if necessary, give it the right position, is the technique of laying, or, in a simple way, the command “Lie down”.

Contents hide
1 Where can this skill come in handy?
2 When and how can you start practicing a skill?
3 What should be done?
4 Possible mistakes and additional recommendations

Where can this skill come in handy? 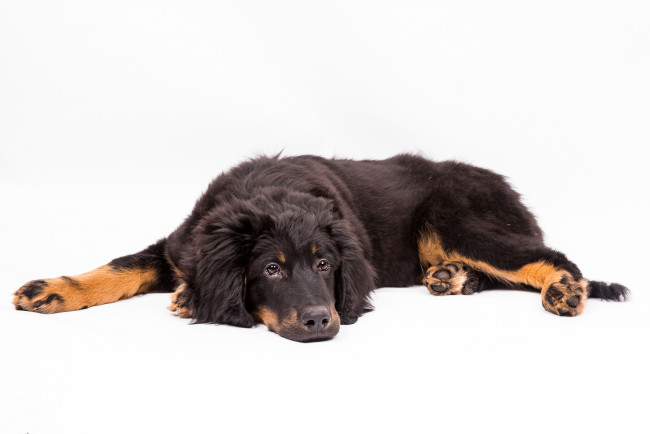 The skill is included in all disciplinary courses of training and in almost all disciplines of sports with a dog;

Laying the dog helps to fix it in a calm position and, if necessary, leave this position of the dog for a certain time;

When teaching a dog to return to the place, this skill is necessary as an auxiliary technique;

Laying is used for a more confident fixation of the dog when practicing discipline at the “endurance” technique;

It is more convenient to examine the dog’s belly, chest, groin area after laying it down.

When and how can you start practicing a skill? 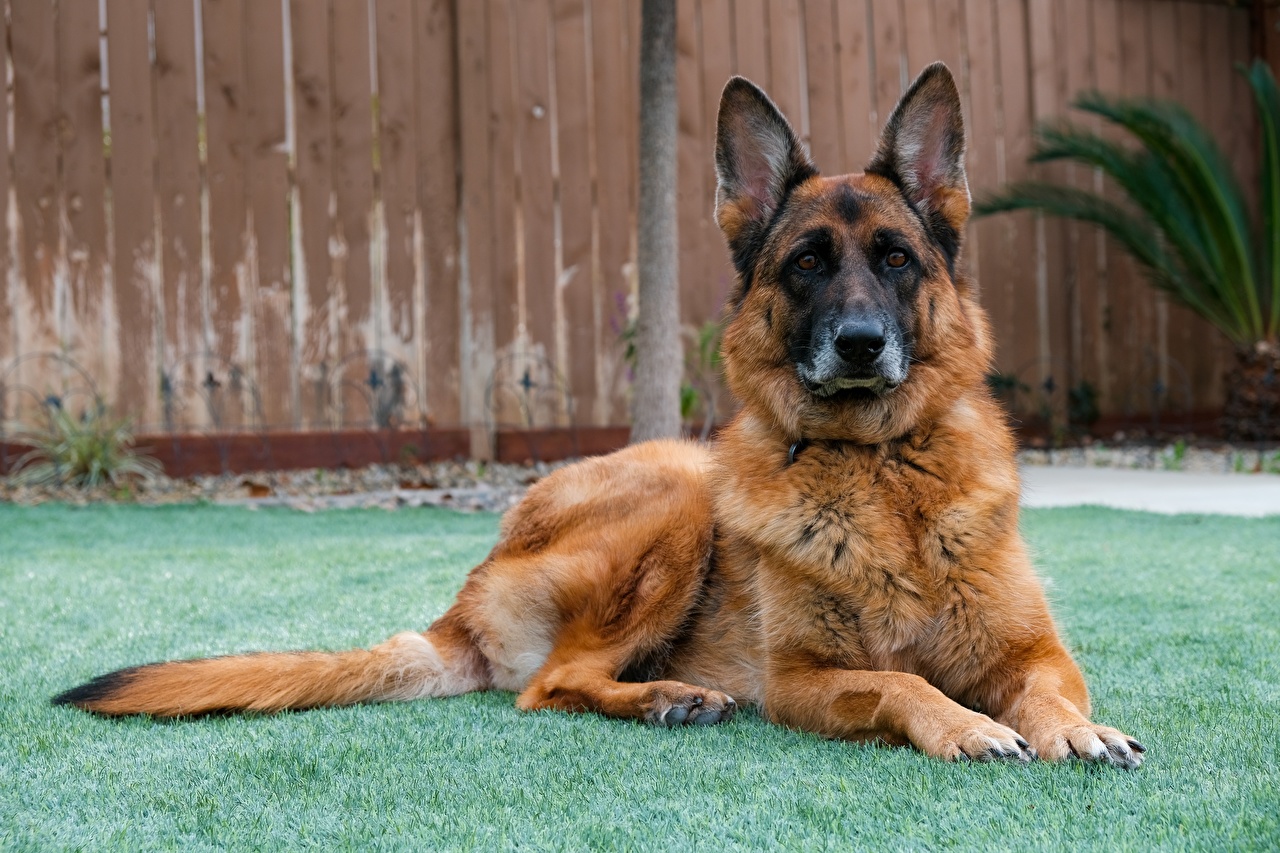 You can start practicing laying skills with a puppy at the age of 2.5-3 months, but first, you need to teach the puppy to sit down on command. From a sitting position, it is much easier at the initial stage to moving on to practicing the skill of laying.

With puppies, the easiest way to practice styling is by using food motivation, that is, a treat. It is best to start training your puppy in a calm environment and in the absence of strong distracting stimuli.

What should be done?

Place the puppy in front of you. Take a small piece of a treat in your right hand and show it to the puppy, while not giving the treat, but only letting the puppy sniff it. Having given the command “Lie down”, lower your hand with the treat in front of the puppy’s face and pull it forward a little, giving the puppy the opportunity to reach for the treat, but not grab it. With the other hand, press the puppy on the withers, confidently and firmly enough, but without giving him any unpleasant sensations. If you do everything right, the puppy will reach for the treat and eventually lie down. After laying, immediately reward the puppy with a treat and stroke from the top of the withers along the back, with the words “good, lie down.” Then give the puppy a treat again and pet it again, repeating “okay, lie down.”

If the puppy tries to change position, give the “Lie down” command again and repeat the steps described above. At first, to consolidate the skill and practice it more clearly, be sure to use a treat, even if the puppy, having heard the command “Lie down”, lies down on its own. Repeat the practice of the skill several times a day at different times, gradually complicating its implementation (for example, from a standing position of the puppy or adding stimuli that are not yet very sharp).

When you start taking your puppy out for a walk, try outdoor practice using the same technique. To complicate the skill, later on, try to teach the puppy to lie down near your left leg, not in front of you.

This method can be used for young and adult dogs with which styling was not practiced during puppyhood. In case of an unsuccessful attempt to teach the dog the command to “Lie down”, let’s say, using the traditional and simple method with the use of treats, you can apply this method.

Take the dog on a leash, move the leash under its muzzle and, having given the command “Lie down,” with a sharp jerk of the leash, induce the dog to lie down, and with your right-hand press firmly on the withers. After laying, immediately reward the dog with a treat and stroke from the top of the withers along the back, with the words “good, lie down.” Hold the dog in a prone position for some time, controlling it and not allowing this position to change.

The method is suitable for stubborn, dominant, and capricious dogs. As a further complication of the skill, try to teach the pet to lie down near your left leg, and not in front of you.

If the two previous methods did not give the desired result, you can offer another option for practicing the styling skill. This method is called “jogging”. Give the dog the command “Lie down”, and then with your right hand, passed under the front paws, make a sweep, as if leaving the dog without support on the front paws, and with your left-hand press it in the area of ​​the withers, prompting to lie down. Hold the dog in a prone position for some time, controlling it and not allowing this position to change. After laying, immediately reward the pet with a treat and stroke from the top of the withers along the back, with the words “good, lie down.”

To complicate the skill, later on, try to teach the dog to lie down near your left leg.

Practicing the skill requires clear and correct actions from the owner (trainer), timely submission of the command, and timely reward of the dog for the performed technique. 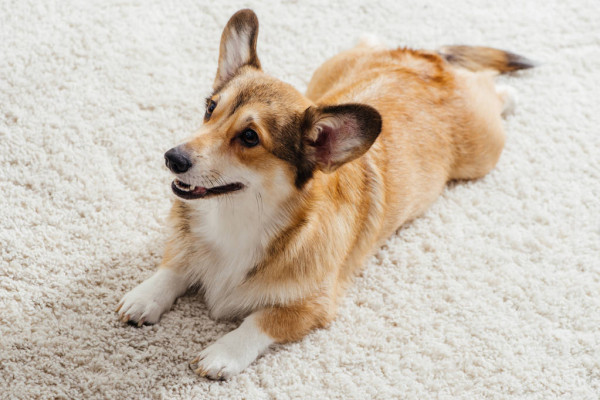 When practicing the styling skill, give the command once, without repeating it many times;

Get the dog to do the trick after the first command;

When practicing a reception, a voice command is always primary, and the actions you take are secondary;

If you need to repeat the command, use a stronger intonation and act more decisively;

Complicate the technique gradually by starting to practice it in a more comfortable environment for the dog;

Do not forget after each implementation of the technique, regardless of the chosen method of working off, to encourage the dog with a treat and stroking, with the words “good, lie down”;

The “lying down” technique can be considered as learned by the dog when, at your first command, it assumes a lying position and remains in this position for a certain amount of time.