Contents hide
1 Where can this come in handy?
2 When and how can you start practicing a skill?
3 What do we have to do?
4 Possible mistakes and additional recommendations

Where can this come in handy? 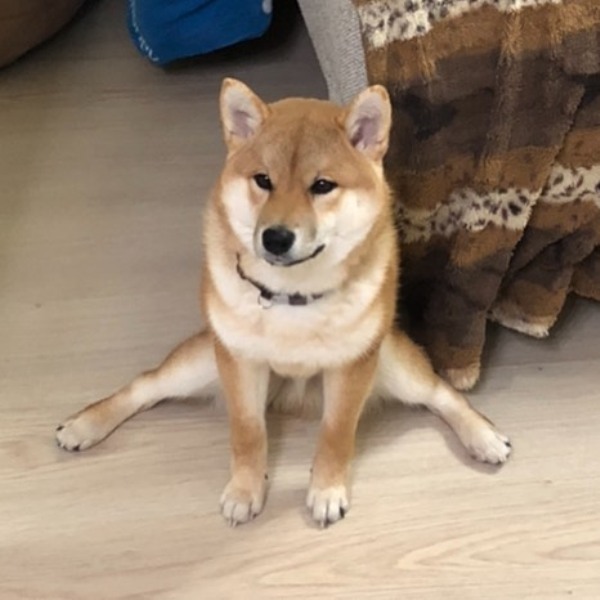 This skill is included in all disciplinary courses of training and in almost all disciplines of sports with a dog;

Planting the dog helps to fix it in a calm position and, if necessary, leave it in this position for a certain time;

When teaching a dog to demonstrate the dental system, when practicing the “move alongside” technique, grabbing, fixing the dog at the leg, the skill of landing is necessary as an auxiliary technique;

Landing is used to fix the dog while practicing discipline at the “endurance” technique;

In fact, having taught the dog the command “Sit”, you gain control over it and at any time you can use the position to care for the ears, eyes, hair of the dog, you can give it a calm state when putting on the collar and muzzle, restraining its attempts to jump on you or run out the door ahead of time, etc.

Having taught the dog to sit, you can successfully work out the skills of showing attention with it, teach the Voice command, the Give a paw game technique, and many other tricks.

When and how can you start practicing a skill? 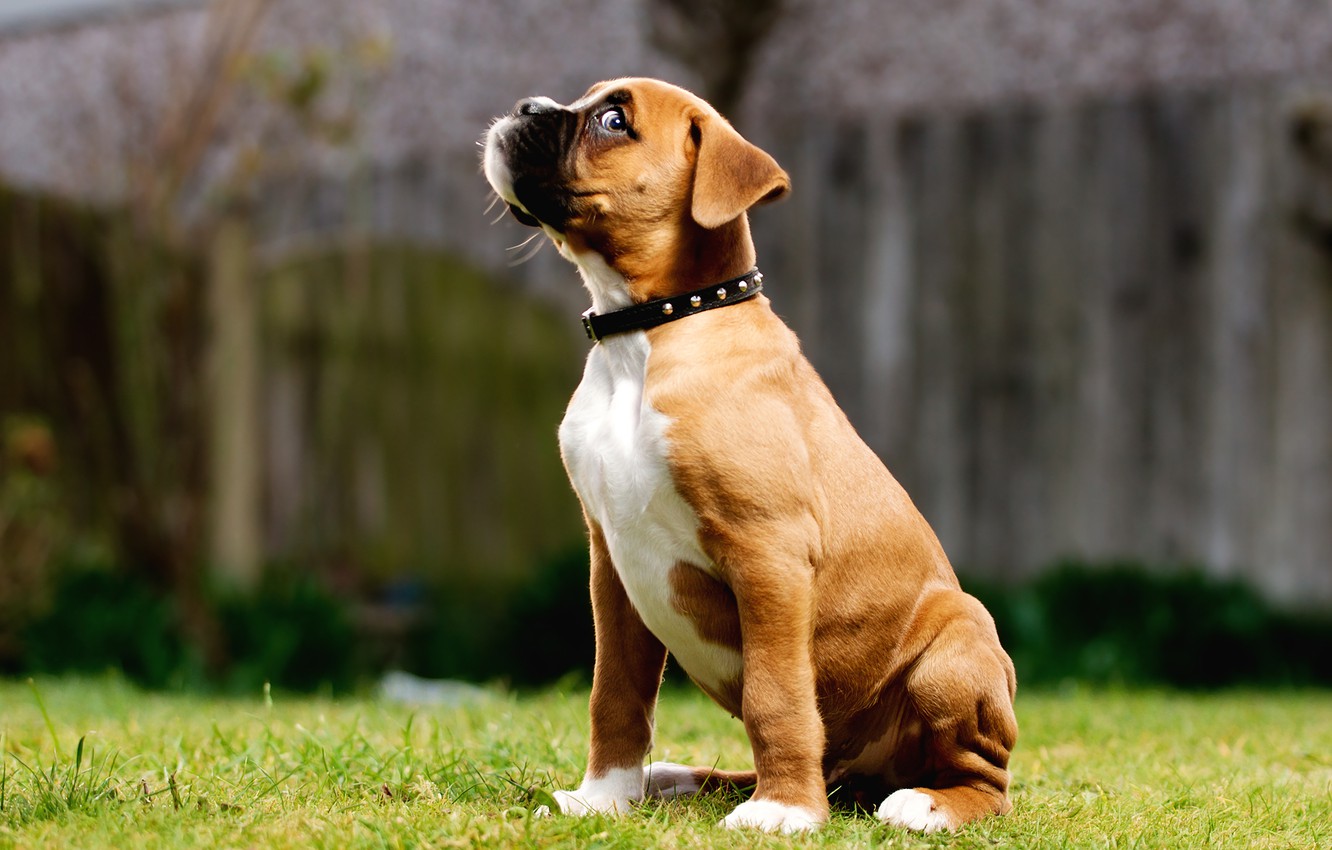 After accustoming the puppy to the nickname, the command “Sit” is one of the first that he has to master. Therefore, it is necessary to start practicing this technique almost from the very beginning of your interaction with the puppy. Puppies accept this technique quite easily and very quickly understand what is required of them.

What do we have to do?

To practice landing in a first way, it is enough to use the puppy’s desire for a tasty reward. Take a treat in your hand, show it to the puppy, bringing it to the very nose. When the puppy shows interest in what is in your hand, say the command “Sit” once and, raising your hand with a treat, lead it slightly up and back behind the puppy’s head. He will try to follow his hand and involuntarily sit down since in this position it will be much more convenient for him to observe the tasty piece. After that, immediately give the puppy a treat and, saying “okay, sit”, stroke it. After letting the puppy stay in a sitting position for a short time, reward him with a treat again and say “ok, sit” again.

While practicing this technique, make sure that the puppy, trying to get a treat faster, does not climb on its hind legs, and only encourages it when the landing technique is performed.

Initially, the technique can be worked out, standing in front of the puppy, and then, as you master the skill, you should move on to more complex training and teach the puppy to sit at the left leg.

In this situation, your actions are similar to those described above, only now you have to hold the treat exclusively in your left hand, still holding it behind the puppy’s head, having previously given the command “Sit”.

The second method is more suitable for practicing the skill with young and adult dogs, although the first training option is also possible when working with them. As a rule, the second method is applicable to dogs for whom the treatment is not always interesting or they are stubborn and to some extent already exhibit dominant behavior.

Place the dog at your left leg, first taking on the leash and keeping it short enough, closer to the collar. Having given the command “Sit” once, press the dog on the croup (the area between the root of the tail and the lower back) with your left hand and induce it to sit down, and at the same moment pull the leash with your right hand to achieve the position of the dog.

This double action will induce the dog to execute the command, after which, saying “okay, sit”, stroke the dog with your left hand on the body, and give a treat with your right hand. If the dog tries to change the position, it is necessary to stop it by repeating the command “Sit” and all the above actions, and after the dog has landed again, it is necessary to reward it with a voice (“good, sit”), stroking and a treat. After a certain number of repetitions, the dog will learn to sit at your left leg. 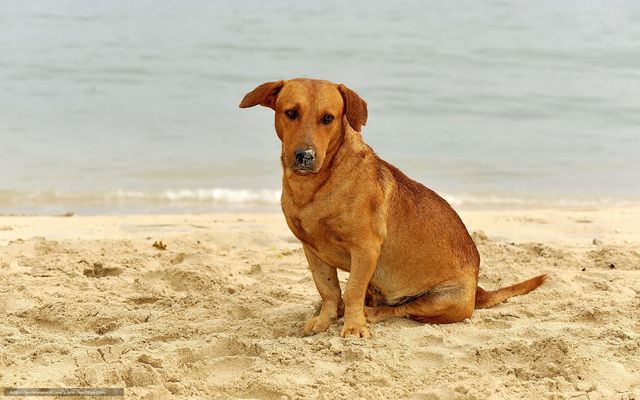 While practicing the landing skill, give the command once, do not repeat it several times;

Get the dog to do the trick after the first command;

When practicing a technique, the command given by voice is always primary, and the actions you perform are secondary;

If, nevertheless, it becomes necessary to repeat the command, you should act more decisively and use a stronger intonation;

Over time, it is necessary to gradually complicate the technique, starting to practice it in a comfortable environment for the dog;

Regardless of the chosen method of practicing the technique, do not forget to encourage the dog with treats and stroking after each implementation, telling him “good, sit”;

It is very important not to distort the command. It should be short, clear, and always sound the same. Therefore, instead of the command “Sit”, you cannot say “Sit down”,  “Come on sit”, etc .;

The “Sit” technique can be considered as learned by the dog when, at your very first command, it sits down and remains in this position for a certain amount of time;

When practicing the “Sit” technique at the left leg, you must strive to ensure that the dog sits evenly, parallel to your foot; when changing the position, correct and correct it;

Do not practice frequent rewarding with treats until you are sure that the dog has done the reception correctly, and only reward it after completing the action;

After a while, complicate the practice of the technique by transferring the activity to the street and placing the dog in more difficult conditions in terms of the presence of additional stimuli.