Being overweight isn’t sweet, it’s problematic. Fat dogs live shorter lives than their slim counterparts. This was the result of a study from the USA.

If the dog is too fat, that doesn’t bother many owners. However, scientific findings confirm that obesity is dangerous: According to a study, fat dogs die earlier than lean ones. It is therefore worthwhile to ensure that your dog has a healthy diet.

In a US long-term study, 48 Labradors from seven different litters were observed over a period of 14 years. For the first time, the diet of dogs was monitored and evaluated for life.

The animals were kept in pairs. From the ninth week of life, one of the two dogs received 25 percent less food than the other. The result: On average, the thinner dogs lived to be 13 years old and were less likely to suffer from serious illnesses such as painful osteoarthritis. The fatter animals only lived to an average of 11.2 years.

According to this study, dogs on a diet live an average of two years longer than their peers, who are allowed to stuff themselves at will.

Not sweet, but problematic 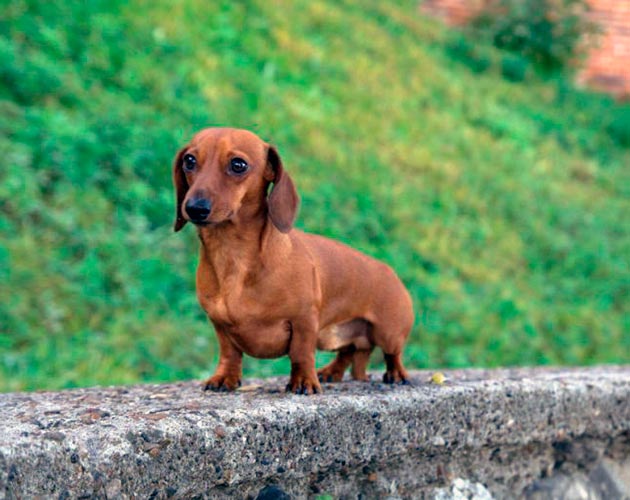 “Obesity in children and adults is a very serious problem, and it’s a very serious problem in animals, too,” says Dr. Gail K. Smith of the University of Pennsylvania School of Veterinary Medicine. The study’s co-author hopes these results will help Encouraging dog owners to engage with nutrition and health issues “Fitness is immensely important for both humans and pets,” Smith said.

Julie Churchill, who runs a dietetics clinic at the University of Minnesota School of Veterinary Medicine, says the study’s results are groundbreaking. “Most people play down the effects of obesity in their pets. Many even find their pets cuter when they are fat. With the results of this study, I can prove to people that their animals will have more health problems and will even die sooner if they are fat.” 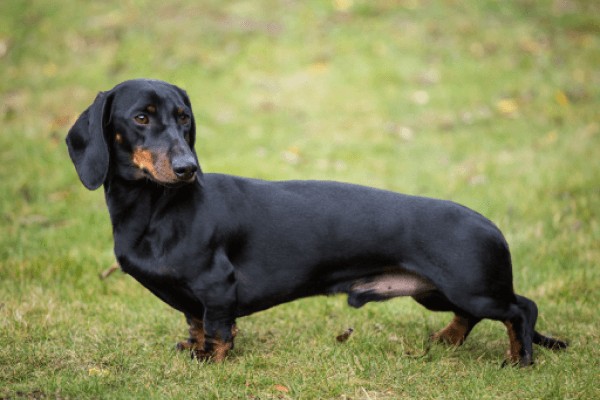 Keep an eye on your dog’s weight. He should be weighed regularly, but at least at the regular vaccination appointments. If there are any abnormalities, the veterinarian will draw up a special diet plan.

There are many ways your dog can lose weight. Specialist shops, for example, often offer special feed for overweight animals. Treats should only be fed to larger animals in a controlled manner and should not be part of the main meal. This will prevent your dog from becoming overweight.