Like cats, dogs are endowed with a very interesting feature – vibrissae or, as they are also called, whiskers. The purpose of a cat’s whiskers is known to almost everyone, but with a dog’s whiskers, it’s not so simple. They are smaller, thinner, and sometimes almost invisible. Unscrupulous groomers often even cut them. Why do dogs need whiskers and can they be removed?

It is generally accepted that dogs have six main senses: taste, smell, sight, hearing, balance, and touch. With the first five, everything is more or less clear: the eyes are responsible for vision, the ears are responsible for hearing, the nose is for the sense of smell, and the vestibular apparatus is for balance. But the organs of touch in a dog and a person are very different.

If you look closely at the dog, you can see thickened hairs on its head. They are located above the eyes, on the cheeks, on the lips, and also in the corners of the mouth. To understand why a dog has a mustache on its face, it is worth turning to biology.

Contents hide
1 How do whiskers work?
2 Can You Cut or Trim Your Dog’s Whiskers?
3 Why Is My Dog Losing Whiskers?

How do whiskers work? 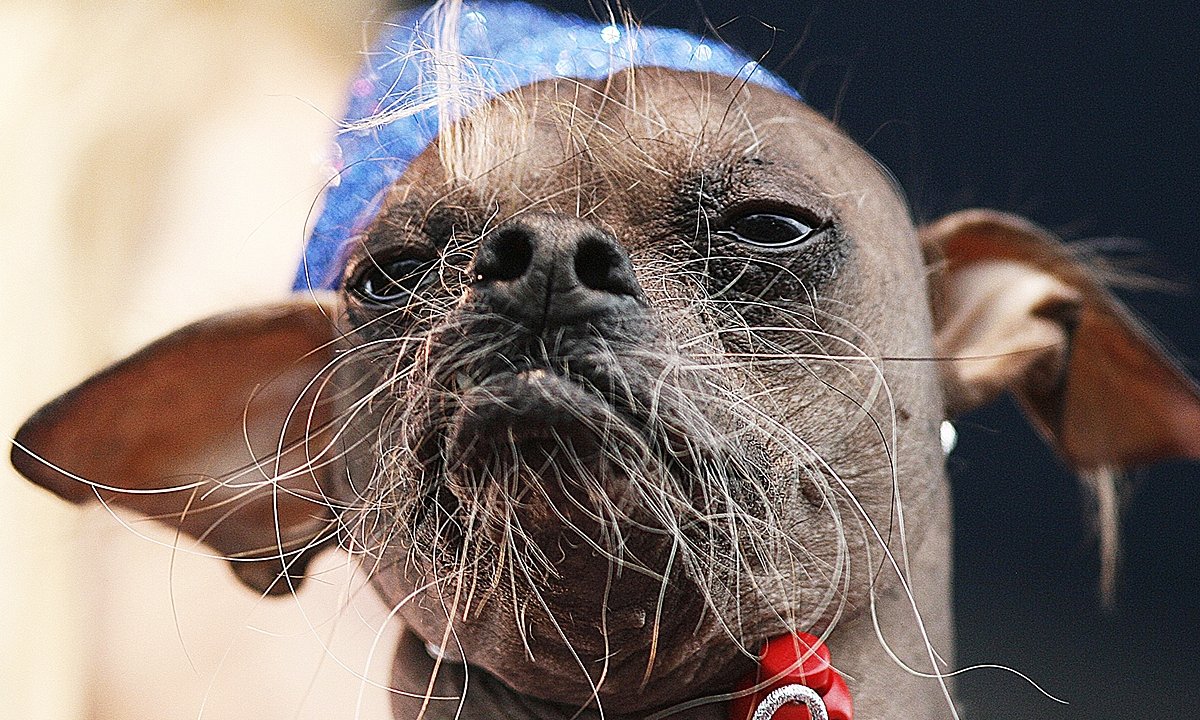 In the language of science, a dog’s whiskers are called “vibrissae”. They are very sensitive hairs. In cats, for example, the difference between hairs and whiskers is quite obvious and striking, but a dog’s whiskers are much shorter and softer. Nevertheless, they have the same purpose: they are an organ of touch, that is, with their help, a dog, like a cat, orientates itself in space, determines the size of objects next to it, feels the strength and speed of the wind. In general, they help the animal to better perceive the world around it.

The follicles of the whiskers – sensitive hairs – are a complex of mechanoreceptors. Simply put, they are surrounded by tens of thousands of nerve endings that perceive mechanical stimulation and send appropriate signals to the dog’s brain.

In fact, sensitive hairs are located not only on the animal’s face but also throughout the body. However, it is not customary to attribute them to vibrissae. However, it is worth noting that such thickened hairs have many more nerve endings in the follicle and are the first to respond to external stimuli.

Can You Cut or Trim Your Dog’s Whiskers? Sometimes dog owners, unknowingly or based on their own taste preferences, ask the groomer to cut the pet’s mustache. This can only be explained by the fact that such owners simply do not know why dogs need a mustache, otherwise, they would definitely not do this.

Dogs left without whiskers partially lose their orientation in space. The signal from vibrissae becomes erroneous or completely ceases to enter the brain.

Because of this, very often dogs become nervous and irritable, they may have more frequent attacks of aggression. The loss of whiskers is especially dangerous for elderly pets, who already have a dull sense of smell and hearing, and the central nervous system often fails.

Today, the health of the animal is put in the first place, and, for example, the ban on cutting the mustache of animals is increasingly common at exhibitions.

Why Is My Dog Losing Whiskers? 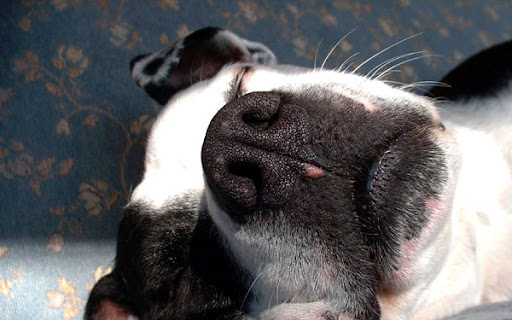 It must be said that a single fallout is a natural phenomenon, the “life span” of a vibrissa is approximately 1–2 years. But, if you notice that the mustache has turned white or began to fall out in large quantities, you should contact your veterinarian.

The process of mustache loss can be associated with a restructuring of hormonal levels – for example, during pregnancy, lactation, or sexual heat. In addition, the problem can be caused by dehydration of the body or dry air. There are also more serious reasons – various kinds of diseases. To exclude an animal’s illness, visit a veterinary clinic because the problem of mustache loss can cause a lot of trouble for a pet.