At first glance, the Bolonka Zwetna is not one of the most conspicuous breeds, but the Russian four-legged friends are sly old dogs. Steeped in history, the dogs come in almost every imaginable color and are even an option for allergy sufferers.

From France to Russia – the Bolonka Zwetna has come a long way and has now made it into the hearts of German dog owners.

Size: up to 26 cm
Weight: 3kg to 4kg
Coat Length: Medium
Coat color: All allowed except for white and piebald
Country of origin: Russia 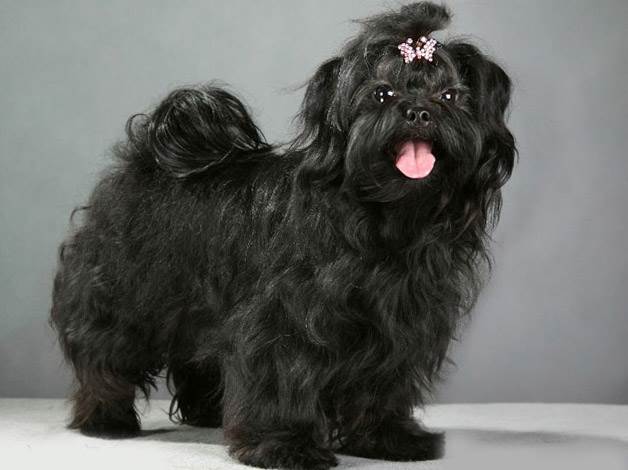 The Bolonka is a dog steeped in history. His ancestor is the Bolonka Franzuska, i.e. the “French lap dog”. It is believed that this breed was imported to Russia on and off due to the relationship between the French and Russian nobility. King Louis XIV is even said to have given the Russian Tsar a Bolonka Franzuska as a gift. In Russia, however, there were too few dogs of this breed to continue breeding, so a solution was sought.

This consisted of mating the local Bolonkas with other breeds such as the Bolognese, Shih Tzu and Lhasa Apso. This not only created a wide range of coat colors, but also the desire for a national dwarf dog breed. In 1966 a breed standard of the Bolonka Zwetna was presented by the Cynological Council of the Soviet Ministry of Agriculture. Bolonka translates as “lapdog” and Zwetna means “colorful”, so to speak, the birth of the Russian lapdog.

The Bolonka Zwetna is a small, slightly elongated dog with a harmonious physique. As a rule, the breed reaches a weight between 3 kg and 4 kg. Visually, hardly any other breed can keep up with such a variation in coat colors. Except for white and piebald, everything is allowed and represented.

The Bolonka Zwetna is not only a cheerful and colorful character but also visually in diversity can hardly be surpassed by any other breed. The only exceptions are the color patterns white and piebald. But otherwise, everything is represented and allowed from cream to apricot, fox red, coffee brown to deep black. For this reason, there is no characteristic color that would be typical of the breed. Rather the opposite is the case, numerous gradations and shades make each dog visually unique.

But it gets even more special: With the Bolonka Zwetna, a distinction can also be made between two types of two-tone. The first variant refers to a clear demarcation of two colors in the coat. The second variant refers to the two-tone nature of the individual hair and is also called “tipped bicolour”. Puppies with this coat and color pattern are usually born with brown or black coats. With age, a pigment change takes place and the fur that grows back becomes significantly lighter. Only the ends of the hair retain the dark original pigment. Over time, the dark dog becomes a light dog. This change then remains permanent. In addition, the Bolonka Zwetna is suitable for people with a dog hair allergy, as it sheds almost no fur.

Due to its affectionate and friendly character, the Bolonka Zwetna is an ideal family and companion dog. The breed is considered lively and even-tempered. It is important that the chemistry between dog and owner is right. Because for the Bolonka Zwetna, his owner is everything. It is all the more important to train the little dog accordingly with the right degree of consistency and empathy. Positive reinforcement is more likely to achieve success than rants. In general, however, the Bolonka Zwetna is an uncomplicated dog that wants to please its owner and is therefore also ideal for beginners.

Due to its character traits, the Bolonka Zwetna is one of the company and companion dogs. He doesn’t need a lot of exercises, but he prefers to be with you everywhere and to be taken along by his owner. With the size of these dogs, this is often not a problem

The Bolonka Zwetna is a welcome office dog because it behaves inconspicuously, takes up little space and knows how to behave. Here, however, care must be taken when training that staying alone is still trained from the beginning. Otherwise you will face some problems later. Because the four-legged friends are not allowed to go to the supermarket, to the doctor or to the cinema. Every now and then the Bolonka Zwetna has to stay alone.

In addition, as with all other dog breeds, early and good socialization with other dogs is absolutely necessary. Since the Bolonka is relatively small and light, when visiting a dog school, care should be taken to ensure that dogs of his size are also represented in the group. This makes him feel safer and minimizes the risk of injury. After all, playing together is an important part of socialization, and this should take place with as few negative experiences as possible.

Owners of small dogs often underestimate their four-legged friends and tend to pick them up. This shot can quickly backfire on the Bolonka Zwetna. This not only conveys insecurity to him, he also inevitably develops behavioral problems in this way, such as barking and growling at other dogs. The Bolonka Zwetna means “Russian lapdog”, but care should be taken not to educate him as such. 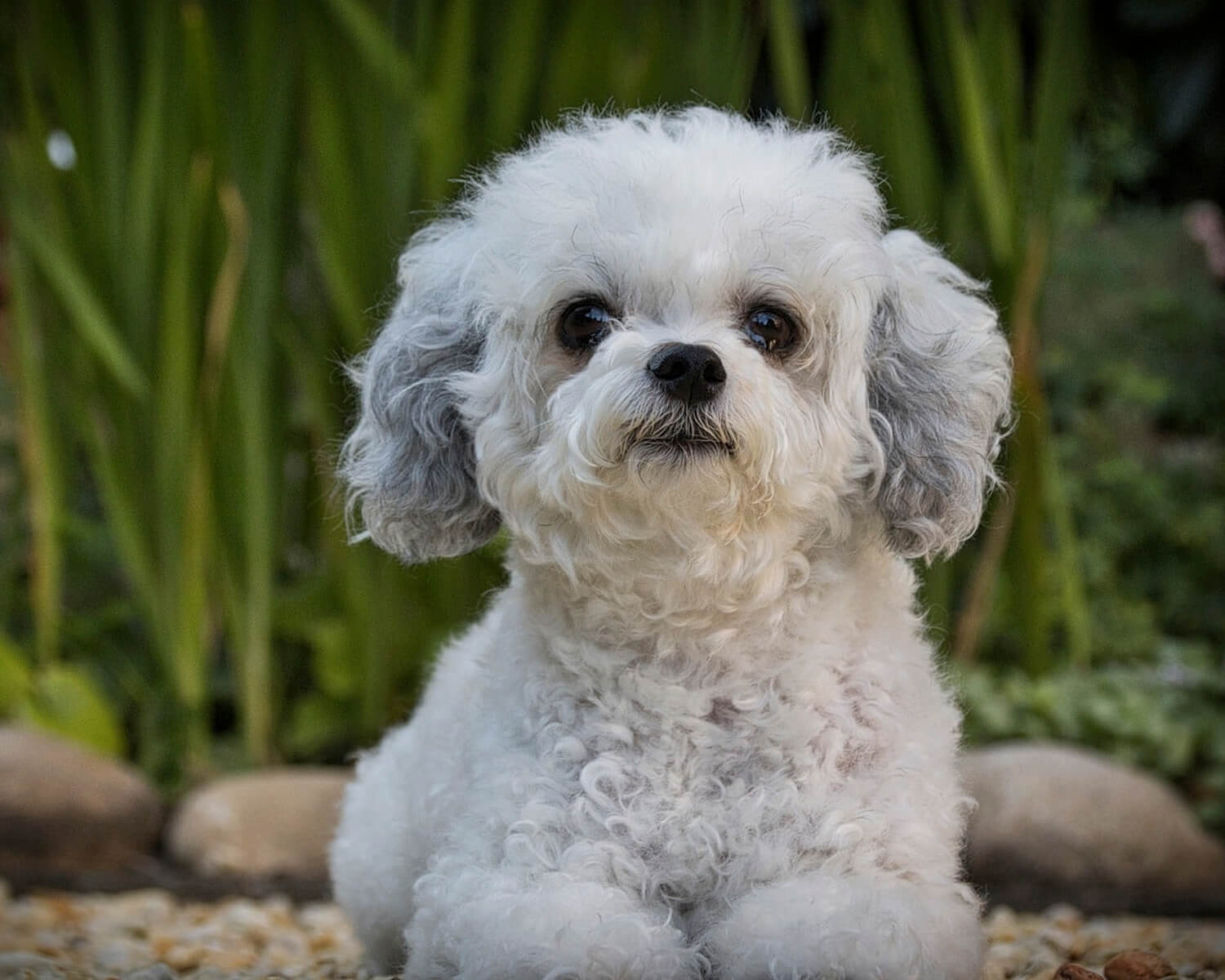 As pleasant as it is to know that the Bolonka Zwetna hardly sheds any hair, one must be aware that their coat will attract dirt, leaves, and pollen when outdoors. For this reason alone, a brush should be used every other day at the latest. On the one hand to remove dirt from the coat and on the other hand to prevent tangles. For dogs with longer fur, it is, therefore, advisable to get your four-legged friends used to being brushed when they are puppies.

As with most small dog breeds, the Bolonka Zwetna is prone to problems with the kneecap (patellar luxation) and hip dysplasia. Although such incidents can never be completely ruled out, the more responsible the breeder is, the greater the likelihood that the dog will remain healthy for a long time.