If you want to integrate new rats into your existing pack, it is anything but easy. So that everything goes well when socializing your rats, we provide you with all the important information on this topic!

Pet rats can only be kept in groups of several of their own kind – three to four rats are the minimum. If one of the animals dies or if a rat is removed from the pack for some other reason, you must replenish the group. If you have acquired new rats, it is not easy to integrate new conspecifics into the existing pack. We will tell you how the socialization of rats can be as unproblematic as possible for everyone involved!

This is how a pack of rats is made up 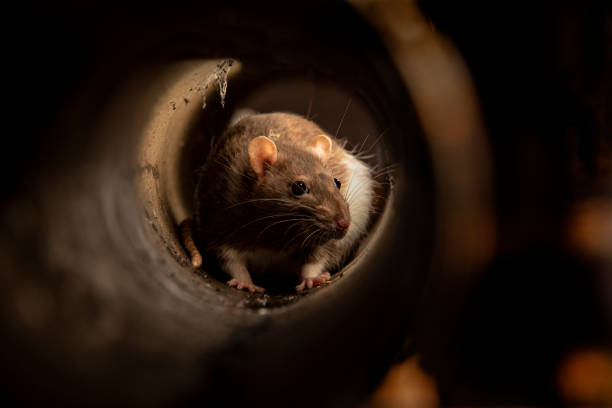 Before you can start socializing with your rats, you must first understand how a rat pack works. The following factors are particularly relevant for the harmony between the rats:

Adult, uncastrated male rats are often difficult to socialize with each other – a group of several females and castrated males harmonizes best. Keeping an all-female pack is also possible.
Young animals are automatically lower in the hierarchy – that’s why rats at the age of 8 – 12 weeks can easily be integrated into the rat pack. Important: There should always be conspecifics of the same age. With large groups (more than approx. 6 – 10 animals) there is more of a risk that the pack structure will change due to age, illness or the death of one of the animals and the group will suddenly fall apart.

Before merging the rats

Under no circumstances should you just let your new rats into your pack’s cage! Before socializing, the newcomers should be quarantined for at least four weeks, i.e. housed in another room. Use this time to observe the animals for possible signs of illness and at the same time to get used to them.

Never put the cage of your pack of rats and that of the new ones next to each other! The animals are irritated by the presence of strange rats – so aggression builds up, which the rats cannot (or only later) act out.

Getting to know the strange rats

The rats should see and smell each other for the first time on unfamiliar terrain. None of the animals may already have claimed or marked the location as their territory. The stranger the environment, the better. For example, the rats can very well be brought together in another apartment.

The meeting place should in any case be limited (e.g. by a folding enclosure) and not offer any hiding places. In any case, before you start, have leather gloves ready so that you can intervene in the event of stronger arguments. The rats will be assembled at the same time – don’t leave them unattended for a moment from now on!

The rats’ first encounter – which shouldn’t last longer than a few minutes – is accompanied by typical behaviors such as sniffing each other, ruffling their fur, and chasing them. Dominant alphas try to subdue their lower-ranking peers. If possible, do not intervene in the fights so that the animals can clarify their order of priority. It only becomes dangerous if one of the animals is constantly being hunted or bitten – then you must separate the rats immediately. 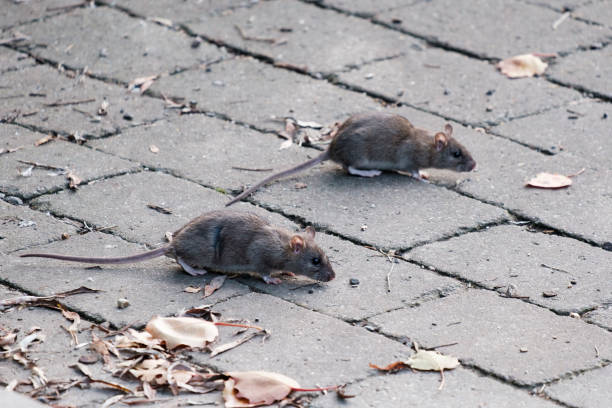 If the rodents finally get along peacefully with each other on neutral ground, they are relocated to a transitional enclosure – only gradually should you equip it with furnishings. If they finally get along here too, they can move into their final home after about 1 – 2 weeks. However, clean the rat house thoroughly, for example with vinegar water.

Even in the new or old rat cage, the installation with hiding places, play and climbing objects must be done step by step. When moving to the rat home, there may be renewed arguments – observe the behavior of your animals so that you can intervene if necessary and separate the rats (for the time being) again.

It can take a few days or weeks for successful socialization. Take your time, give your rats patience and empathy, then nothing stands in the way of a peaceful future together.