Today’s guest in the interview is Peter Heimburger. The experienced dog trainer from the Munich area talks to us about the training of the dog to become a mountain rescuer, training methods, and the many possible uses of the four-legged friends in mountain operations.

Contents hide
1 Mr. Heimburger, Is It Possible for a Dog to Save Lives?
2 To What Extent Can This Canine Feat be Transferred Today?
3 What Kind of Dogs are Used There? Do They Have to be Specially Trained?
4 The Dog as a Lifesaver is Apparently Only Something for Professionals?
5 Surely Not Every Dog Can do That?

Mr. Heimburger, Is It Possible for a Dog to Save Lives?

Of course! Probably the best-known lifesaver was the sled dog Balto. In the winter of 1925, a diphtheria epidemic broke out in Nome. The serum that was supposed to stop the disease was in Anchorage, about 1000 miles away. Since there were no roads to Nome at the time and planes could not fly due to the bad weather, it was decided to bring the serum to Nome by dog ​​sled. The dog teams were exchanged in the different locations so that one dog did not have to cover the entire route alone. 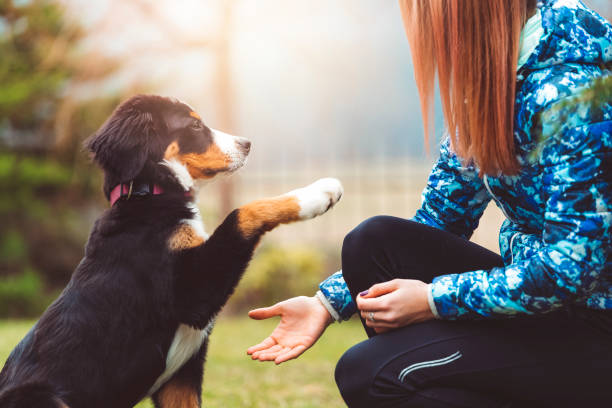 In the penultimate stage, the Norwegian Gunnar Kaasen and his lead dog Balto took over the saving serum. The poor weather conditions caused Kaasen and his team to lose their way. In this hopeless situation, he asked Balto to help him and find the way. Balto recognized his master’s hopeless situation and began to walk slowly, nose-first. When he sensed the trail of the previous teams, he increased his speed. Balto had managed to get the serum to Nome in time through his sense of smell. In honor of this act, Balto erected a statue in New York’s Central Park.

To What Extent Can This Canine Feat be Transferred Today?

Today, dogs are used in a wide variety of areas to protect people. An example is the use of dogs before important events to find explosives or weapons in good time. Rescue dogs are requested for worldwide rescue operations after earthquakes, natural disasters, or avalanches. Without the sensitive nose of the dogs, many buried people would probably not have been found in time. What is less known is that dogs are also used to search for wounded soldiers. In general, missing persons are searched for by the police or rescue organizations with area search dogs or many trailers. The uses of dogs are almost unlimited!

What Kind of Dogs are Used There? Do They Have to be Specially Trained?

The range of dog breeds is quite large these days. From the shepherd dog to the poodle, pretty much everything is included. It is important that the dog is a well-balanced being and that there is a corresponding willingness to work. In addition, the dogs should not be too old for the training to be worthwhile.

The dog handlers of the various rescue organizations usually train two to three times a week. Before a dog-human team can be called to an operation, the team must pass various tests. This level of performance is repeatedly queried after passing the initial test so that both parties can act quickly and correctly in a dangerous situation. There is a lot of time behind it until everything works, especially since the helpers do this work in their free time and do not get paid for it.

The Dog as a Lifesaver is Apparently Only Something for Professionals? 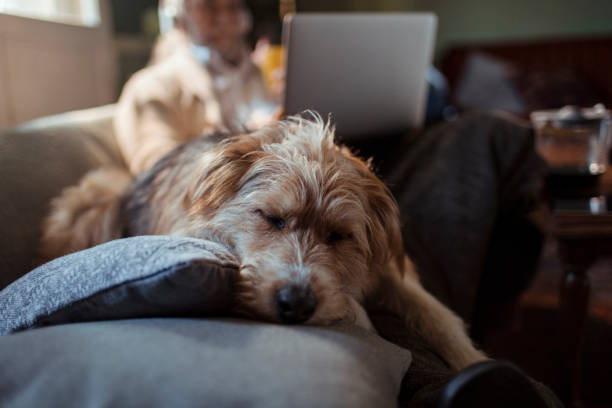 This is what it looks like at first glance, but anyone can train their dog properly with a little patience and time. A good comparison is a path to a driver’s license! This way also takes a little longer and involves practice. Even your own family dog can be trained to save lives.

Surely Not Every Dog Can do That?

Yes, I am often asked that. But there is only one answer from me: does the dog have a nose? can he walk He doesn’t need more for now. My job then is to teach him how to search. It doesn’t matter how old the dog is. I recently had a 14-year-old dog in training and despite her blindness, she was enthusiastic about it. We humans always think that my dog can’t do that, but he can! The performance of these noses is hard for us to imagine.