Hamsters are nocturnal animals. As a result, certain senses are particularly well developed in these small rodents, while others, such as vision, are not so well developed.

The powerful sense of smell, hearing, and touch enable the hamster to get a very detailed picture of its surroundings and thus to find its way around in its environment. The fact that these senses and not the sense of sight (often also referred to as the sense of sight) is so well developed in the small rodents becomes understandable when you consider their nocturnal lifestyle. Because thanks to their sense of smell, hearing, and touch, the hamsters never lose their orientation even in complete darkness, always find food, and manage to take cover from their predators in good time.

The sense of sight 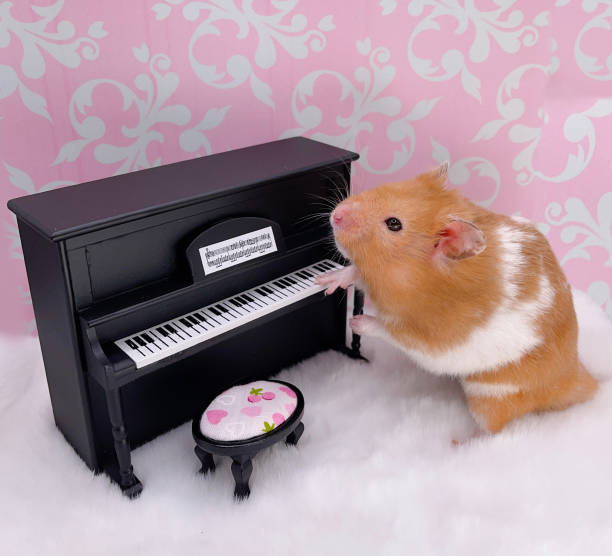 Hamsters do not have very good eyesight. But it doesn’t have to be, because at night when the animals are out and about there isn’t much to see anyway. Hamsters are very short-sighted. This means that they can no longer see clearly at longer distances. Even at a distance of one meter, they no longer see their surroundings clearly. They also cannot see spatially. On the other hand, hamsters have a good all-around view thanks to their slightly protruding beady eyes. This allows them to recognize early on when a predator is approaching and take cover in good time.

The sense of hearing

Both golden and dwarf hamsters have extremely good hearing. They even perceive sounds in the ultrasonic range, i.e. noises that are particularly high-pitched and inaudible to humans. They can also communicate using ultrasonic sounds. Even hamster babies utter whimpering sounds in this frequency range. Your hamster mom can then react to it. But even during a fight and mating, noises in the ultrasonic range are emitted. Hamsters are able to pick up even the faintest sound sources in their environment. They stand on their hind legs and turn their heads and ears in all directions to better locate the sounds.

The sense of smell

The well-developed sense of smell is probably the most important sense of the hamster. With a constantly sniffing nose, the hamster moves forward, stretches it up again and again, and thus picks up the scent. Hamsters can detect even the tiniest traces of scents in the air. This not only helps them with their orientation and the search for food but also with their choice of partner. Hamsters have special glands that give off scent marks. These scent glands are located on the flanks of golden hamsters. Dwarf hamsters only have one such gland – it’s on the stomach. The small rodents also learn something about the degree of relationship via the smell when they meet a conspecific, and thus also whether it is a friend or foe. Hamster moms also recognize their offspring mainly by the so-called “nest” smell.

The sense of touch 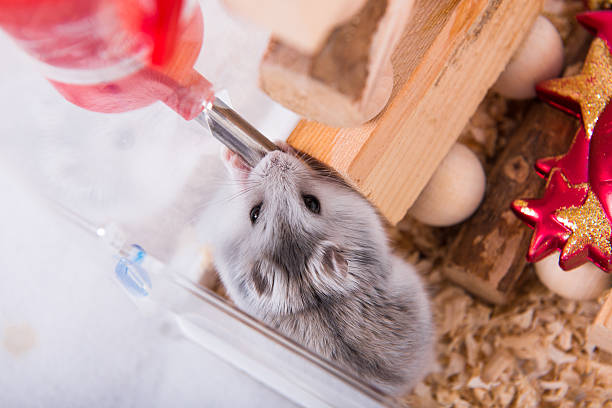 Hamsters, like most other animals, can feel touch all over the surface of their skin. But they have also developed a special adaptation for orientation in the dark: whiskers. With the help of these swinging and trembling whiskers, which react extremely sensitively to touch, the hamsters can orientate themselves very well at close range. Since the whiskers register even the faintest air movements, they can also locate distant obstacles and estimate distances.