Wrestling and wild chases are part of the dog’s normal behavioral repertoire. Let your wolf have the fun, but stay in control.

Contents hide
1 Make loot together
2 You determine the end!
3 Or but… 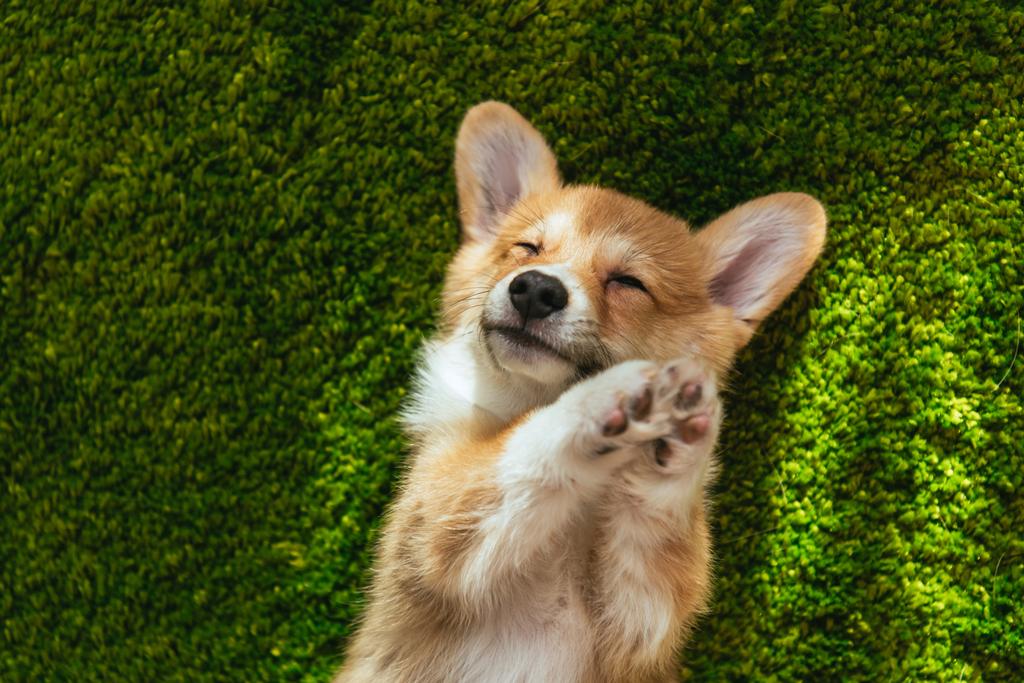 Energetic dogs that don’t have a punching partner can use targeted games to let off excess energy. Tug games, for example, are particularly popular with terriers, shepherd dogs, and cattle dogs. A thick rope knotted at the ends, a hard rubber tire, a softwood branch, and a slingshot ball are suitable for this. To be recognized as an equal opponent, first tease your bully into grabbing the toy by showing it, picking it up, hiding it, showing it again, and then either throwing it or letting him grab it. Experienced rangers then press their forelegs firmly into the ground for minutes, try to steal the prey from human hands by shaking them in a targeted manner, let go for a moment in order to immediately hook up and secure a few centimeters more of the morsel. Skilled two-legged creatures, on the other hand, react lightning-fast to the briefly opened catch, retrieve the tug and twirl it through the air or run away with it.

You determine the end!

Ten minutes of tug of war will blow even the most spirited dog out of breath and you may quit the game. You have two options for a meaningful finale, which you should use alternately. The first: You abruptly stop the countermove, keep the toy in your hand and let the dog know that it’s finito by “sitting”. Then, be sure to insist on the seat, give the dog a few words of praise, and then choose “Off.” Praise briefly again, then remove the ball, branch, or rope without teasingly shaking. You deliberately let go of the prey and motivate the dog into triumphant ownership by running after it or seemingly trying to get hold of the toy again. Let him have the fun of savoring victory through a frenzied “escape,” vigorous shake to death, or noisy chew. Only after a pause do you mean “off” for him and take the toy back. Such human-dog “fight” games are not only useful to let off a bit of energy when the energy bolts are charged, but also to build up the self-confidence of extremely anxious animals, to motivate sports dogs. Incidentally, of course, it strengthens your authority, because you determine the start and end of each game, and it gives you a lure in your hand with which you can draw your four-legged friend’s attention at any time. Because shared prey is much more desirable than the toy that belongs to him alone.