Kittens are tiny, fluffy, and innocent creatures that grow up before you know it. In the blink of an eye, your little darling can transform from a helpless newborn into an adult, reproductive human being. Learn to recognize the signs of a mature cat. 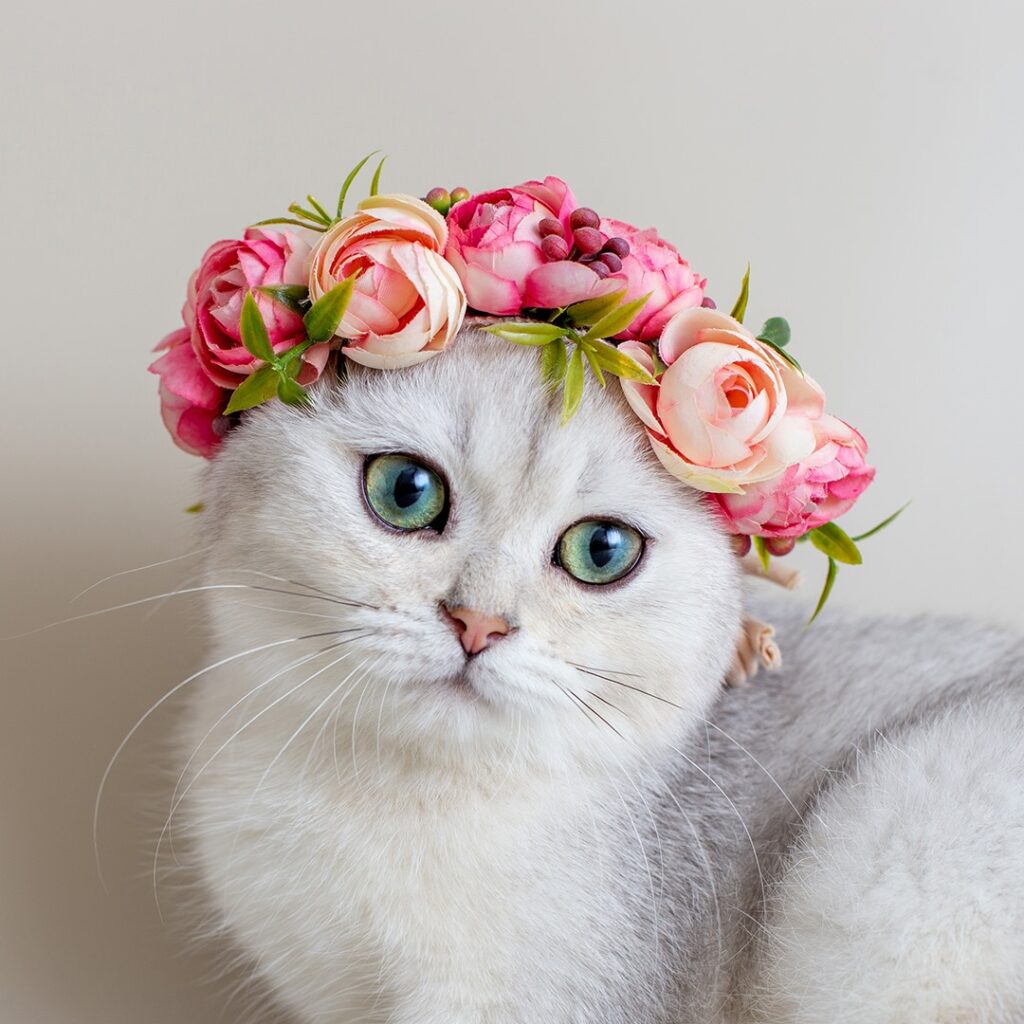 Female cats – also known as queens – usually hit puberty around 6 months, although this varies from case to case. With early bloomers, it can be as early as 4 months. For late bloomers, it can take up to a year. When queens reach sexual maturity, they begin their estrus cycle. During estrus, they are ready and prepared to mate and are usually very vocal. Telltale signs of heat include persistent and loud whines, unusually affectionate and tactile behavior, restlessness, and frequent attempts to escape. If your cat is in heat, chances are you – and the rest of the neighborhood – will know.

Neutering very young kittens is becoming a common practice in many clinics and hospitals. The HSI states that it is routine for veterinarians to neuter cats as young as 6 to 8 weeks of age. At this point, the cats are nowhere near sexual maturity. Not only does early surgical intervention prevent cats from reproducing in the future, but it also prevents the stressful behavior patterns mentioned earlier. Finally, female cats are saved from the physical discomfort associated with delivering a litter of kittens. 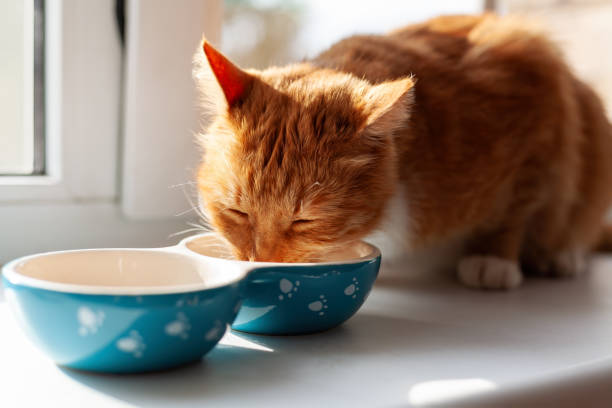 Although both male and female cats are physically capable of reproducing from as little as one month of age, most breeding practices wait significantly longer before they are allowed to do so. Generally, cats are around 18 months old when they start the process. If you’re not interested in breeding your pets, get them fixed as kittens and help prevent cat overpopulation. Your fluffy darlings will thank you for it.