Statistically, most cats die from accidents – followed closely by kidney failure. Since it is often not recognized, it is even more important to watch out for symptoms.

Cats are reluctant to be a burden to us humans and often suffer in silence. It is therefore all the more important to observe the house tiger and to recognize possible disturbances in good time. While cat flu is accompanied by unmistakable symptoms, there are also insidious diseases that are often noticed too late. Unfortunately, kidney failure is not uncommon in cats. Far too often the disease is noticed too late. We’ll tell you what to look out for, which signs you shouldn’t overlook and why kidney failure doesn’t have to be a death sentence. 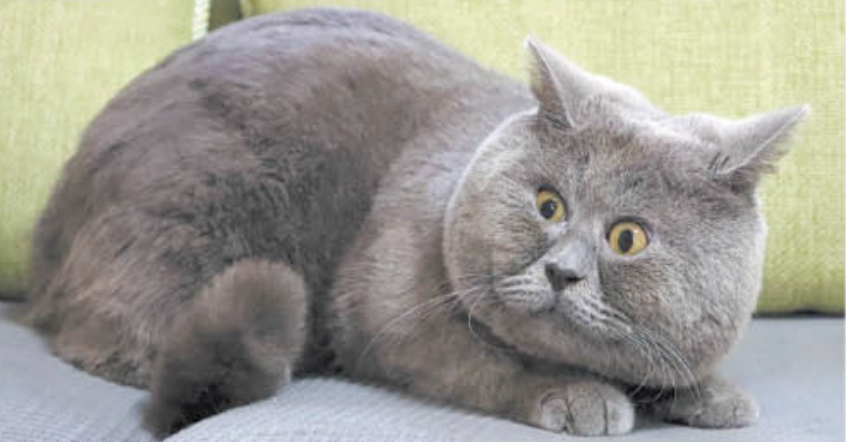 Cats are usually tough and disease-resistant. But just like humans, their immune systems have weak points. The kidney can thus be seen as the Achilles heel of the house tiger. When we talk about renal insufficiency, the kidneys work less and less. Unfortunately, even the most attentive cat owner will not notice it at first. The cat shows no abnormalities while the kidneys gradually stop working over months or years.

Chronic kidney failure develops. The kidney tissue is gradually replaced by connective tissue. The first symptoms only appear when more than three-quarters of the entire kidney tissue has been destroyed.

Why is the Cat’s Kidney on Strike?

The kidney is the first organ in the cat’s body to respond to disturbances. The kidneys concentrate the urine very strongly. This is in the nature of the cat as a former desert inhabitant. Back then, it was enough to kill prey. No additional water intake was necessary. To this day, cats follow their genes and consume very little water.

However, since nowadays mostly dry food is on the menu instead of mice, the lack of fluid quickly becomes fatal for the animals. In order for the body to be able to utilize the dry, crispy parts, it needs a lot of liquid. However, the cat will not automatically drink anymore. Cats that are fed exclusively on dry food often suffer from kidney damage. There is a lack of fluid to adequately flush the organ. As a result, deposits and kidney stones form.

Other causes of kidney problems can be genetic predispositions or high blood pressure. Renal insufficiency can also occur as a result of the ingestion of toxins. Poisonous houseplants contain mercury or lead, for example.

If the kidneys are diseased, the kidney canals and the tissue between them become inflamed. The kidneys can no longer work as usual and the body is slowly being poisoned. The first symptoms are quite unspecific and make diagnosis more difficult.

If symptoms are noticed, there is no time to lose. The disease is then probably well advanced. If a cat is frequently thirsty and visits the litter box several times a day, this is an initial indication of a possible disorder in the detoxification of the body.

The following symptoms may occur:

The kidneys cause pain and limit the animals’ ability to move. The cats avoid jumping or climbing. Even going to the litter box becomes a problem. In the advanced stages of the disease, discoloration of the urine also becomes apparent. This changes its smell and can contain pus or blood.

If kidney disease is suspected, the veterinarian should be consulted. Only an examination of blood and urine can provide certainty. Sick cats have elevated creatinine, urea, and SDMA levels. The urine contains too much protein and the concentration of phosphate in the blood is increased.

Chronic kidney failure in cats can no longer be cured. However, their progression can be halted by appropriate treatment and feed changes. The cat with kidney disease will be given medication. It is treated with ACE inhibitors or receptor blockers.

The diet needs to be changed. The main aim of a kidney diet is to keep the phosphate levels in the blood and the protein level in the urine low. This relieves the excretory functions. Antihypertensive drugs can also keep urine protein levels low.

If the cat has been diagnosed with renal insufficiency, it must take in sufficient fluids. The incentive can be increased by setting up splashing drinking fountains. Many cats prefer to drink running water. In the advanced stages of the disease, the vet will presumably give infusions to promote the excretion of urinary substances.

In Case of Renal Insufficiency, Feed the Cat Properly

Cats with kidney disease require a special kidney diet. The vet will determine this individually and adapt it to the degree of the disease. Diet food contains less protein and less phosphorus than conventional cat food.

Discipline is required from the pet owner because only the special feed is put into the feeding bowl. The beloved treats are now taboo. The administration of vitamin pills or pastes should also be discussed with the veterinarian, as the percentage of phosphorus is greatly increased in many preparations.

The market now offers a pretty good selection of suitable diet foods. You will probably have to try a few brands before the picky fur nose can be convinced. If your cat has only eaten dry food so far, the switch to wet food should be made gradually. 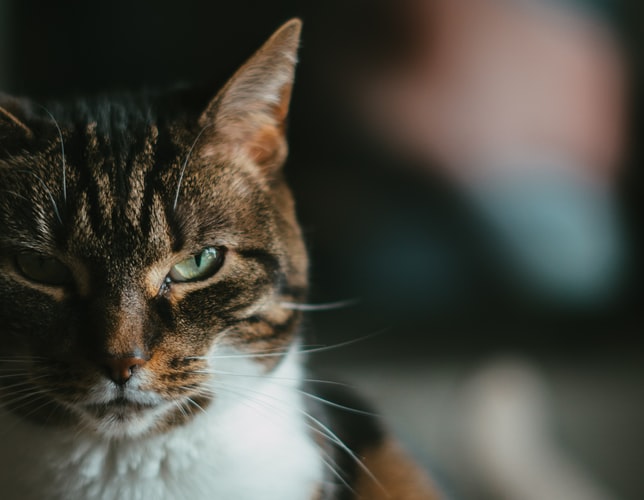 Cats seven years and older should have a kidney checkup annually. A blood count and urine test will allow the vet to identify kidney disease even if the cat is not yet showing any symptoms.

If kidney failure is detected early, it can be treated well. If the cat is regularly presented to a veterinarian and you make sure that only the prescribed diet food really gets into the bowl, the animals can live symptom-free and reach old age.