The name determines the fate of the dog. Therefore, it is very important when looking for a suitable name for a boy puppy, pay attention to the meaning of this name. So, in this article, you will find many name variations with meanings for a puppy boy. Good luck! 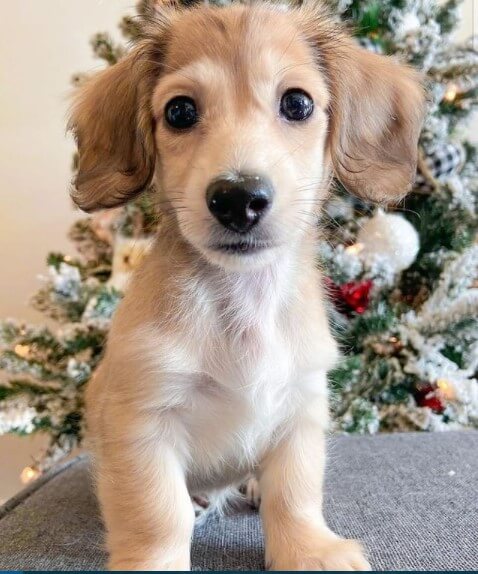 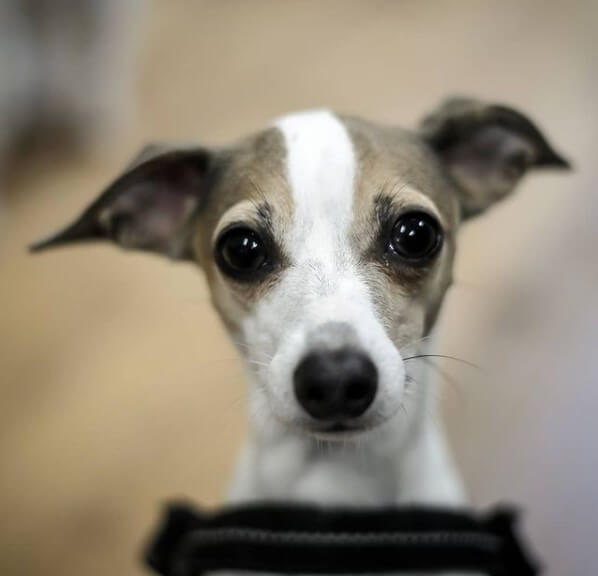