Afghan Retriever – What Happens When Two Different Dogs Get Together?

Are you wondering about the Golden Retriever & Afghan Hound Mix?

Then you’ve come to the right place!

In today’s article, you will learn everything potential owners or curious dog lovers should know about the energetic and intelligent Golden Retriever Afghan Hound mix.

History of the Afghan Retriever 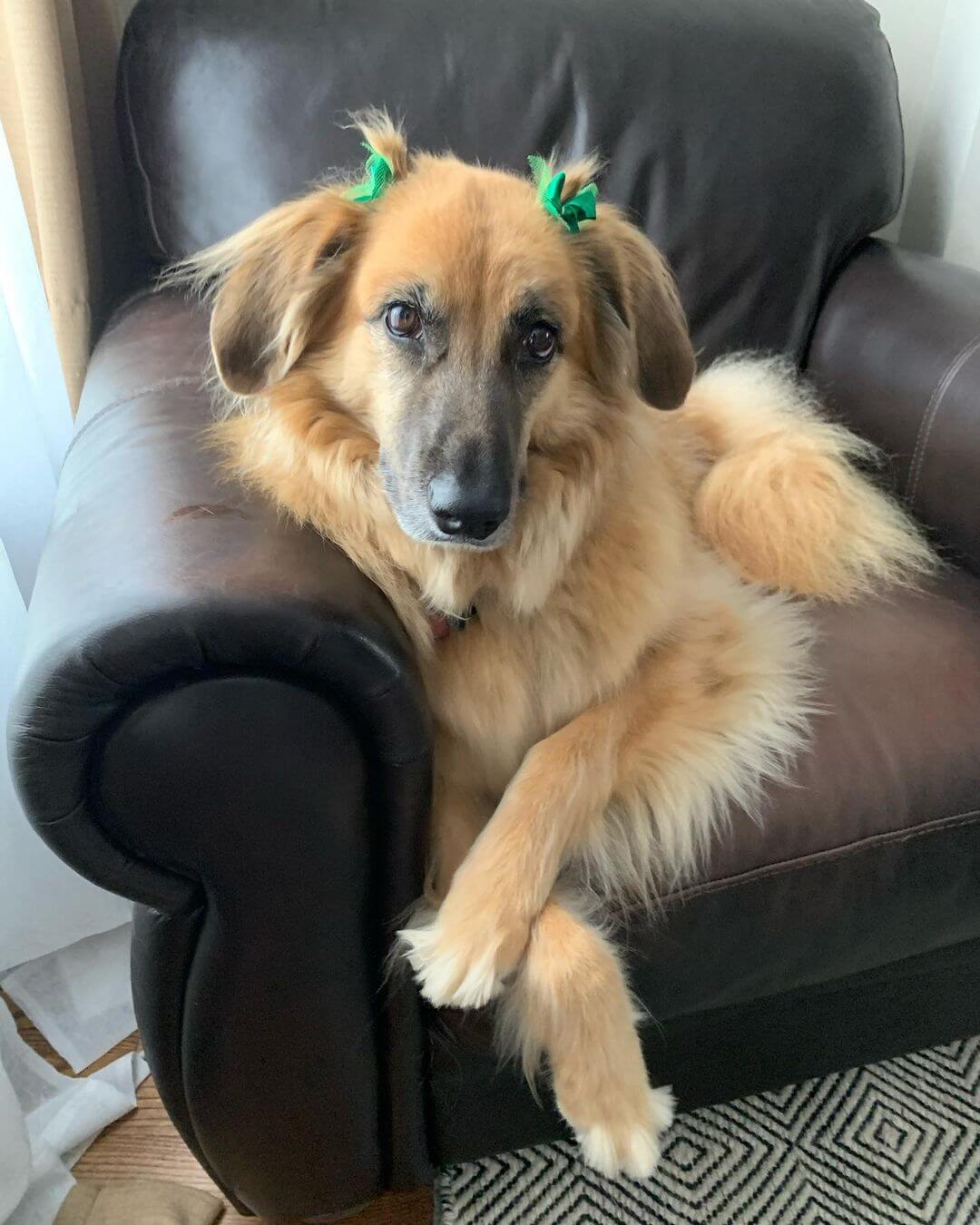 Where did the Golden Retriever & Afghan Hound Mix come from?

Now that he’s a newer generation hybrid, the exact history of his origins is still a mystery.

To learn more about him as a whole, let’s go ahead and look at the story of his purebred parents.

Afghanistan is considered the official homeland, from where it first came to England and then to other European countries.

The habitat of animals was not initially so limited, therefore, greyhounds are quite prosperous in the territories of other Asian states, in particular, Iran, India, and Pakistan.

In the UK, Afghan hounds were spotted at the end of the 19th century, arriving there with the military who had returned from service in India.

In the 20s of the XX century, two elite kennels of Afghan hounds were opened in England. 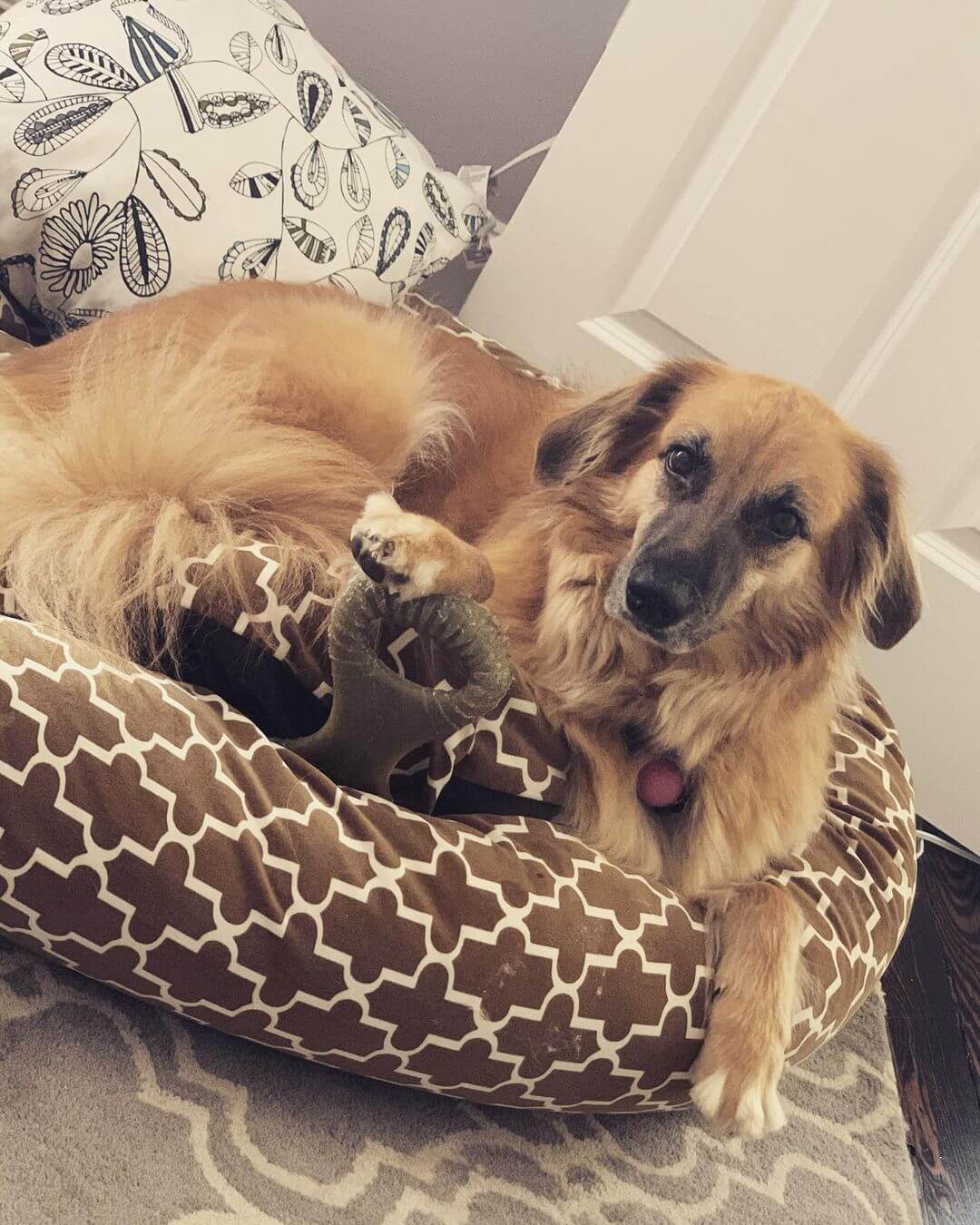 As with all mixed breeds, the Afghan Retriever temperament also depends on the behavioral traits the crossbreed inherits from its purebred parents.

They are very obedient, friendly, and intelligent dogs. They love swimming.

They can be a little noisy and intrusive, demanding attention to themselves.

Not recommended for beginners.

The owner must be confident and insist on his own because these dogs like to do everything in their own way.

A persistent but gentle approach will be successful when training an Afghan Retriever.

These dogs usually get along well with cats that already live at home, but can chase strangers on the street.

Males can show dominance over other males, but this depends on their training.

He gets along well with children. 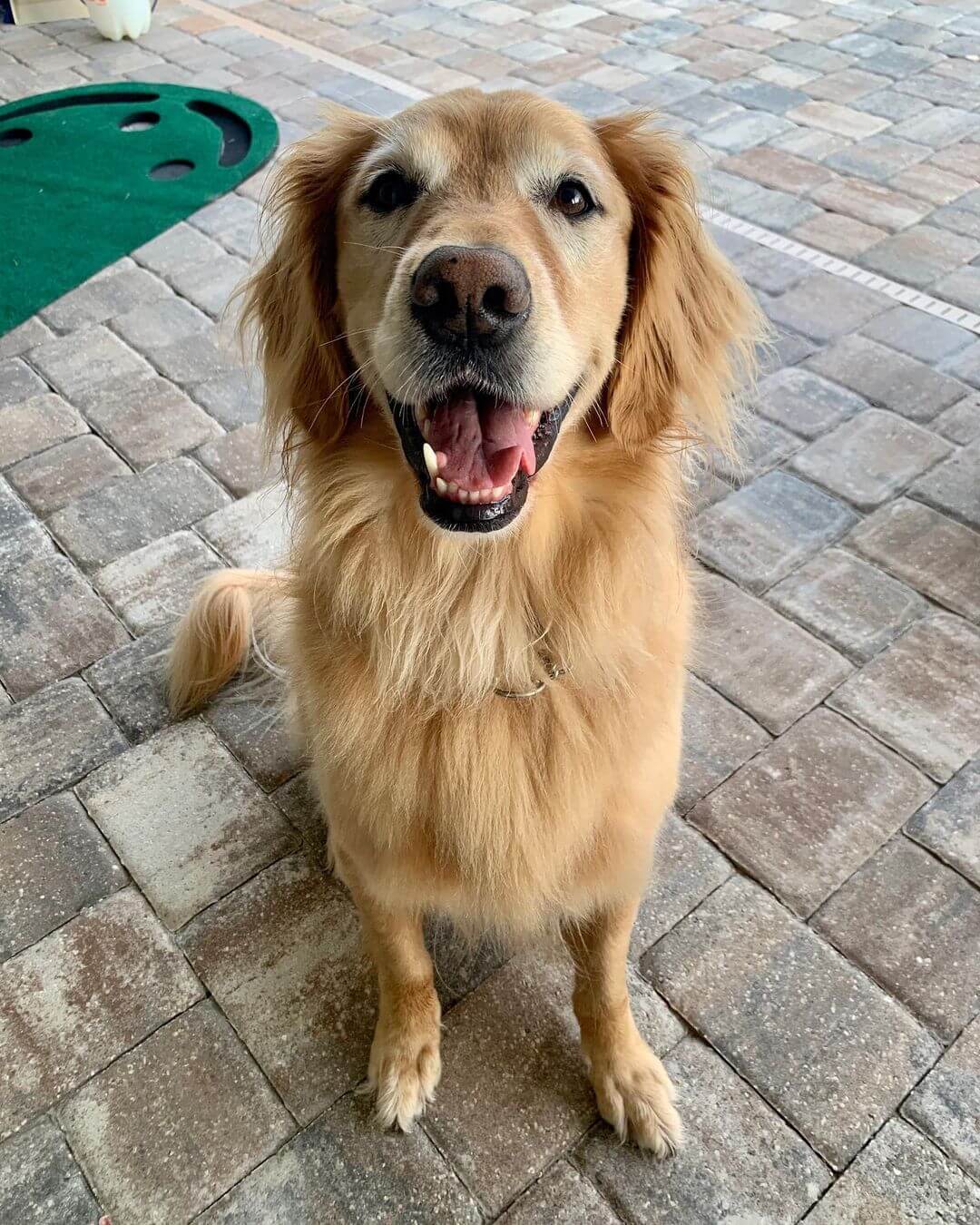 Both the Golden Retriever and the Afghan Hound are very active dogs that require a lot of exercises.

Afghan Retriever also requires a lot of exercises to burn off excess energy.

Learning can be easy or difficult, depending on which parent she inherits the most.

The Golden Retriever is smart, eager to please, and generally easy to train, but while the Afghan Hound wants to please its owner, it is also independent, making it difficult to train.

Expect something in between with an Afghan retriever.

Be sure to use positive reinforcement as your Afghan Retriever is a sensitive dog. 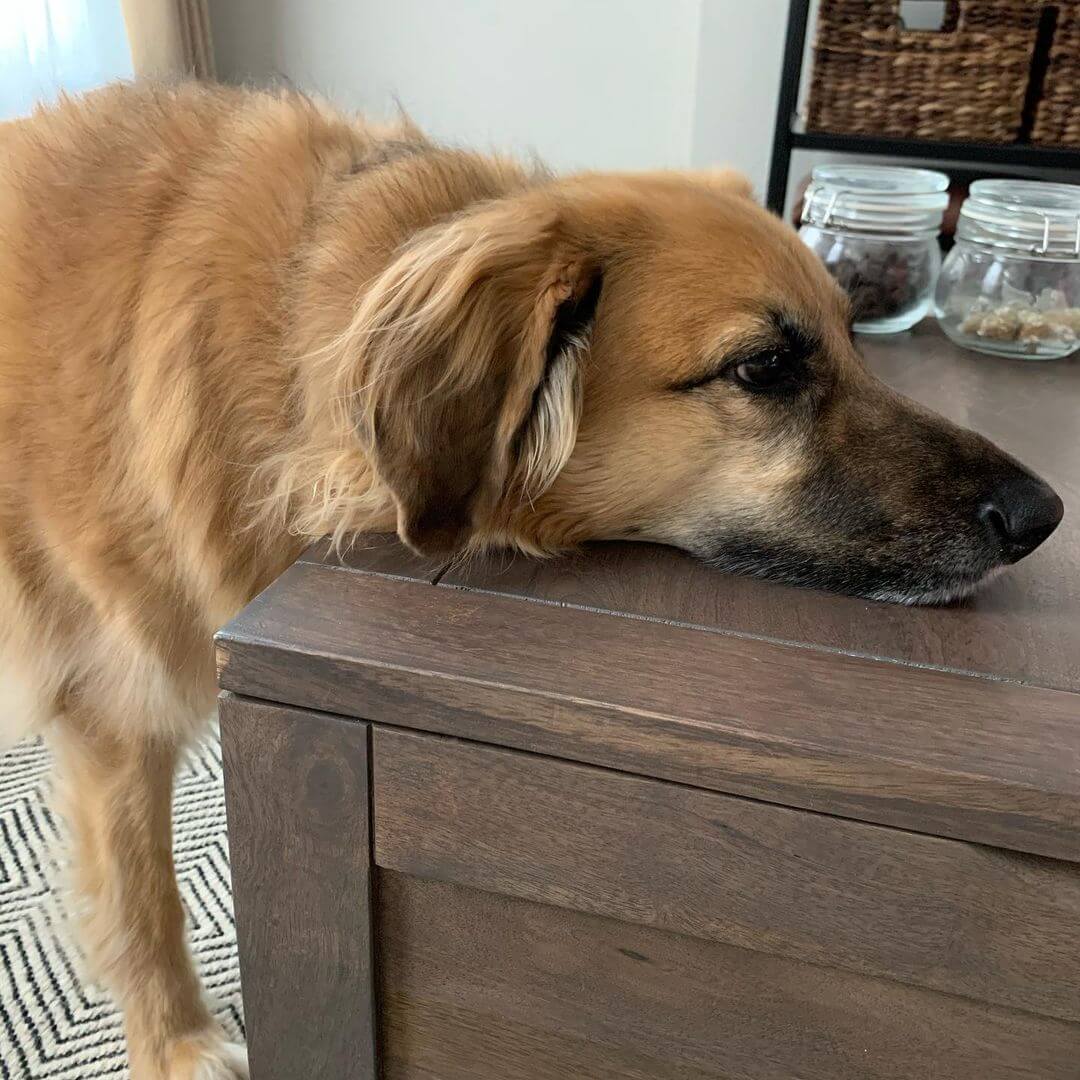 Since we are a crossbreed, the appearance of your Afghan Retriever is ​​left to chance and genetics.

Basically, these are rather large dogs, outwardly similar to the golden retriever, but with shorter hair.

The head is medium in size, the forehead is not too wide, the muzzle is elongated.

The ears are medium in size, set high, V-shaped, drooping.

The neck is long enough, strong, the chest is deep and wide enough, with a well-developed rib cage.

The limbs are rather long and strong.

The coat is a distinctive feature: thick, short, with a very thick undercoat, the coat may be wavy in places, but by no means curly.

The Afghan Retriever has a medium-length tail, never curling over the back. 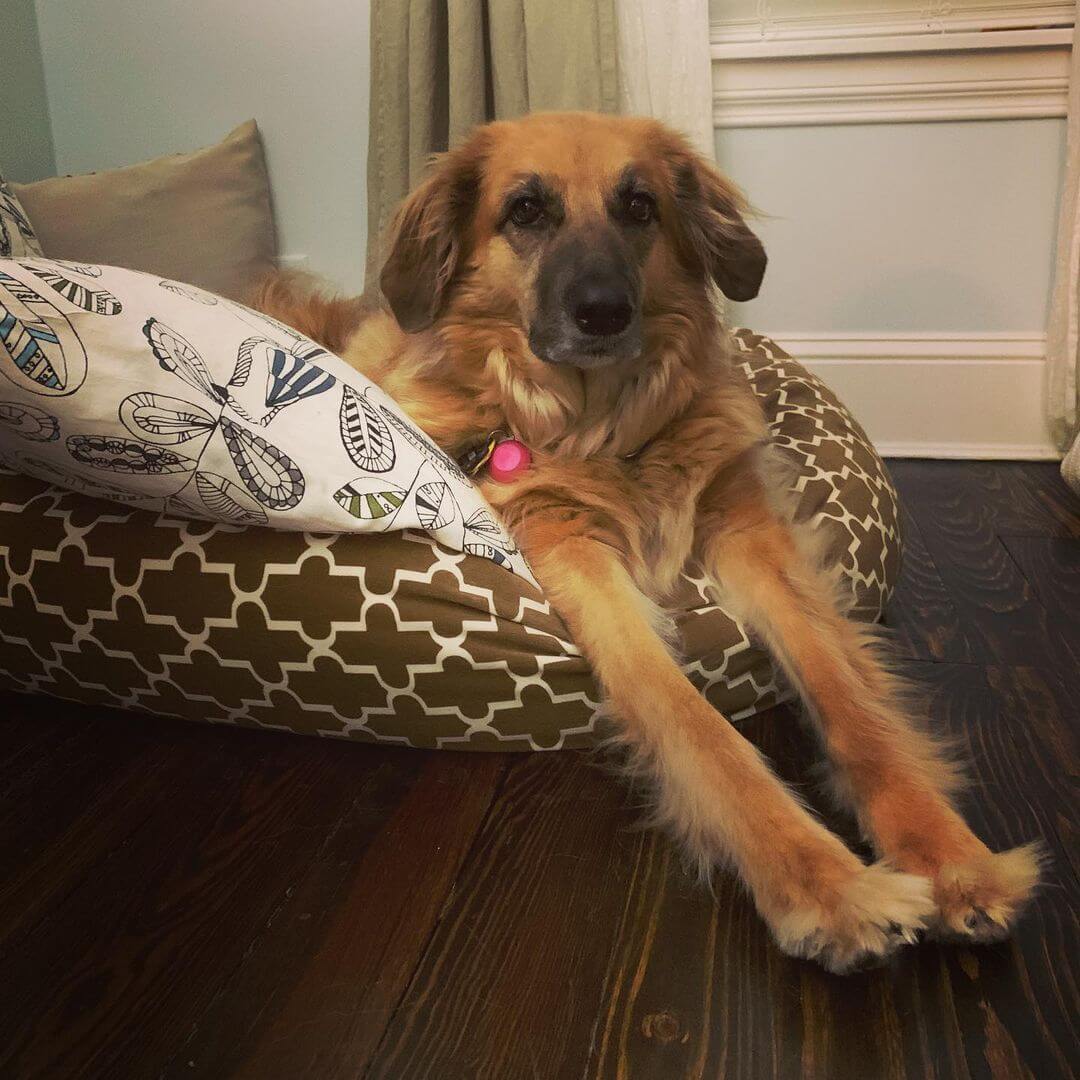 Afghan Retrievers are generally considered healthy dogs, although a mixed breed can be prone to some of the same conditions as Afghan Hound and Golden Retrievers.

As always, it is important to schedule regular wellness visits to your dog’s veterinarian. 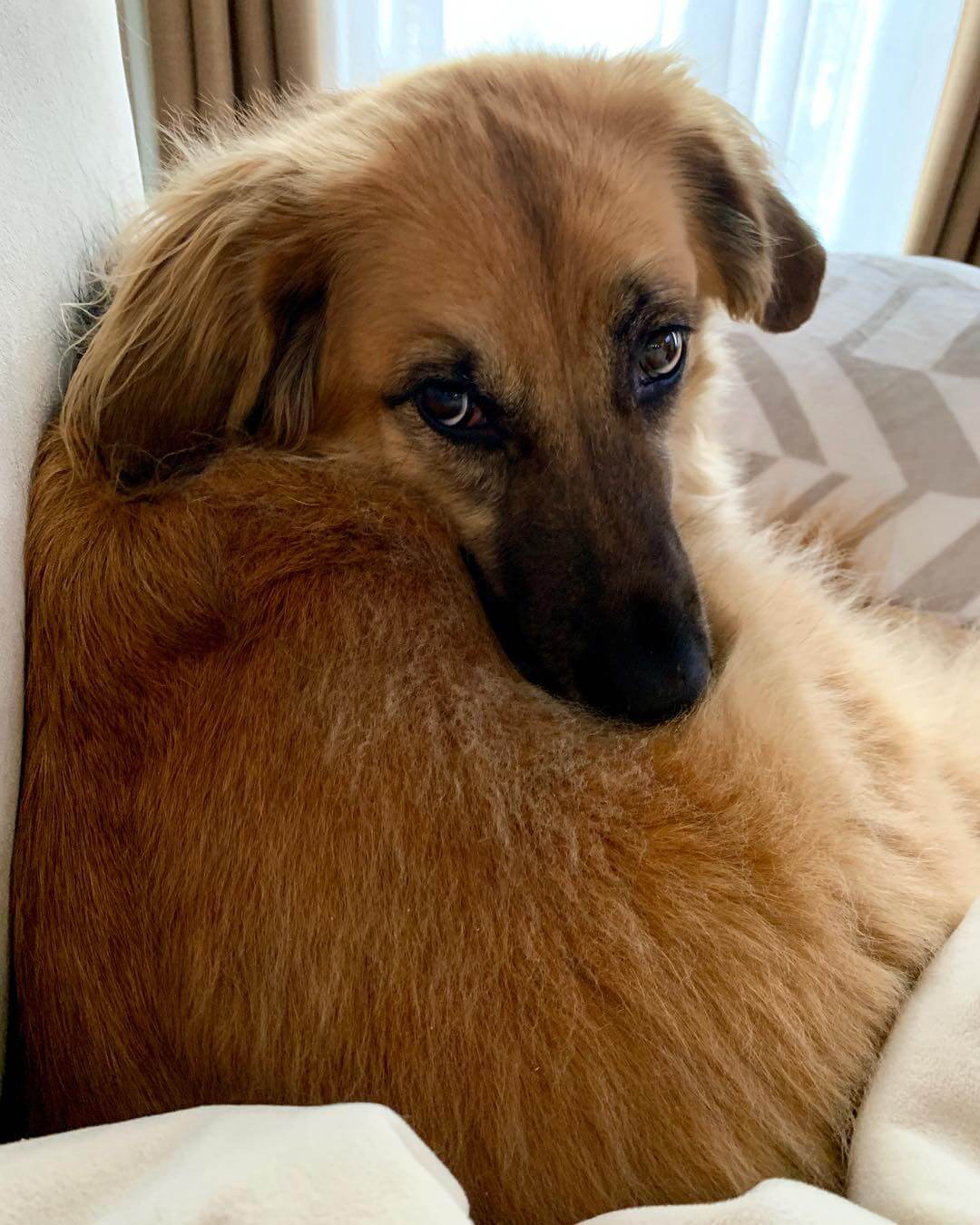 When choosing a puppy for an Afghan Retriever, we recommend that you refer to trusted sources.

While there are many ways to get an Afghan Retriever puppy, not all of them are reputable and responsible.

Do you have an Afghan Retriever dog?

We’d love to hear from you! Let us know in the comments!