Do you like the look of the Basset Hound and the personality of the Golden Retriever? Are you hoping for a loyal and loving dog? Then you might think of a Golden Hound puppy.

Let’s see what to expect from this increasingly popular hybrid.

Today the concept of designer dogs is known and accepted.

They are two very different breeds in terms of their temperament. Therefore, it is important that you understand both before choosing Golden Retriever & Basset Hound. 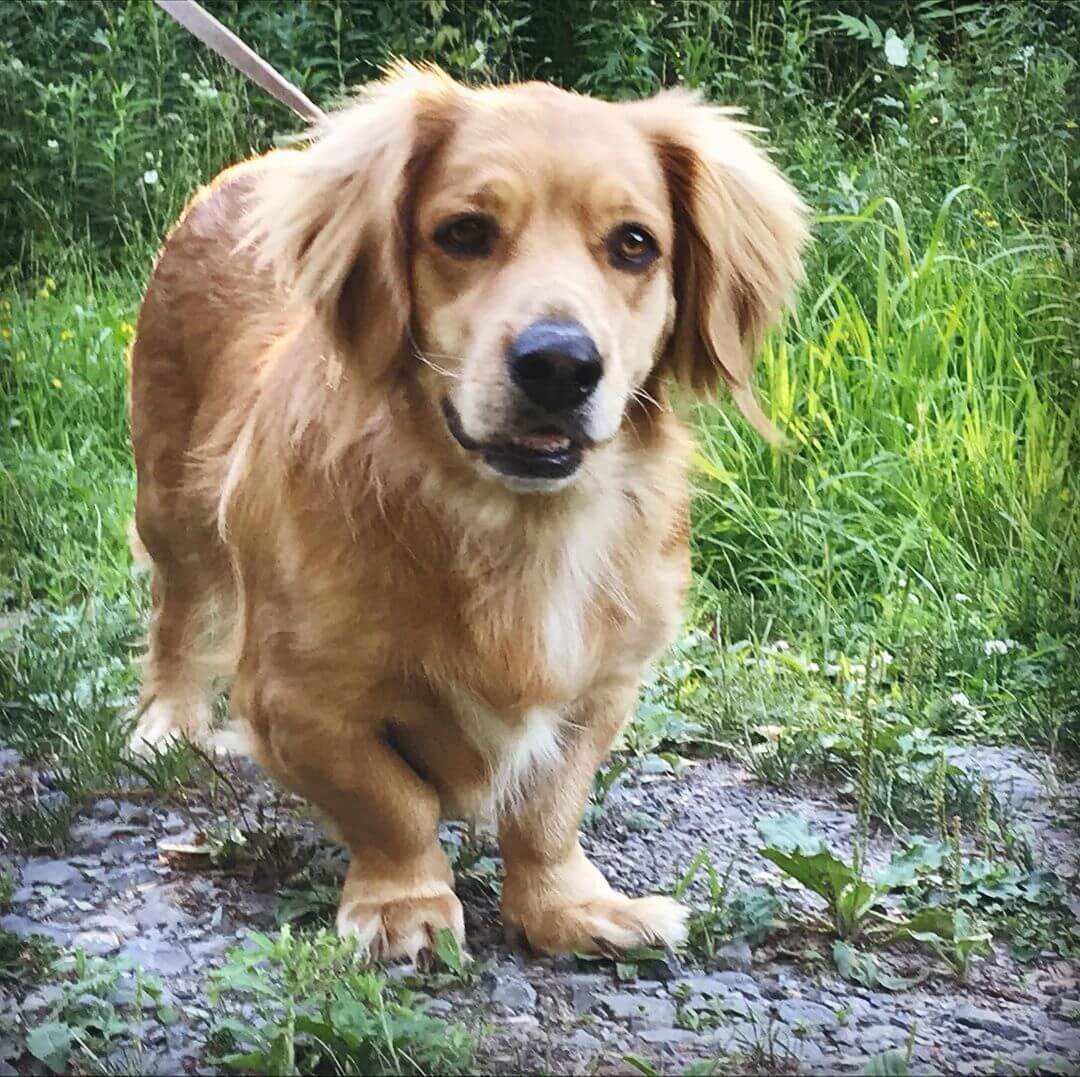 Little is known about the origins of the Golden Retriever & Basset Hound, a hybrid dog breed often referred to simply as the “Golden Hound”.

But we can learn a lot about the Golden Hound by examining this dog’s world-famous purebred parents, the Golden Retriever & Basset Hound!

Officially, the Basset Hound is considered an English breed, but the birthplace of its ancestors was still France.

Since the Middle Ages, in the books and manuscripts of French historians, notes began to slip about squat dogs from the tribe of artesian-Norman hounds, who were attracted for burrowing and searching for truffles.

In the 17th century, Basset breeding in France became widespread.

About 20 years after the official announcement, the Basset Hounds had their own club, and in 1887 they finally separated from the other types of Basset hounds, having passed the standardization procedure.

The Golden Hound’s personality is a blend of the personalities of their parent breeds. If the Golden Retriever is an energetic dog that always strives to please people, then the Basset Hound can be more than stubborn and often lazy.

Based on this, the Golden Hound is usually an excellent family dog ​​that will form loving and playful relationships with adults and children.

They are friendly, outgoing, and very intelligent dogs.

This is a calm dog that has almost no anger or aggression.

Golden Hound is also hardworking, determined, independent, and can be stubborn at times. However, in general, they have a cheerful and kind nature. 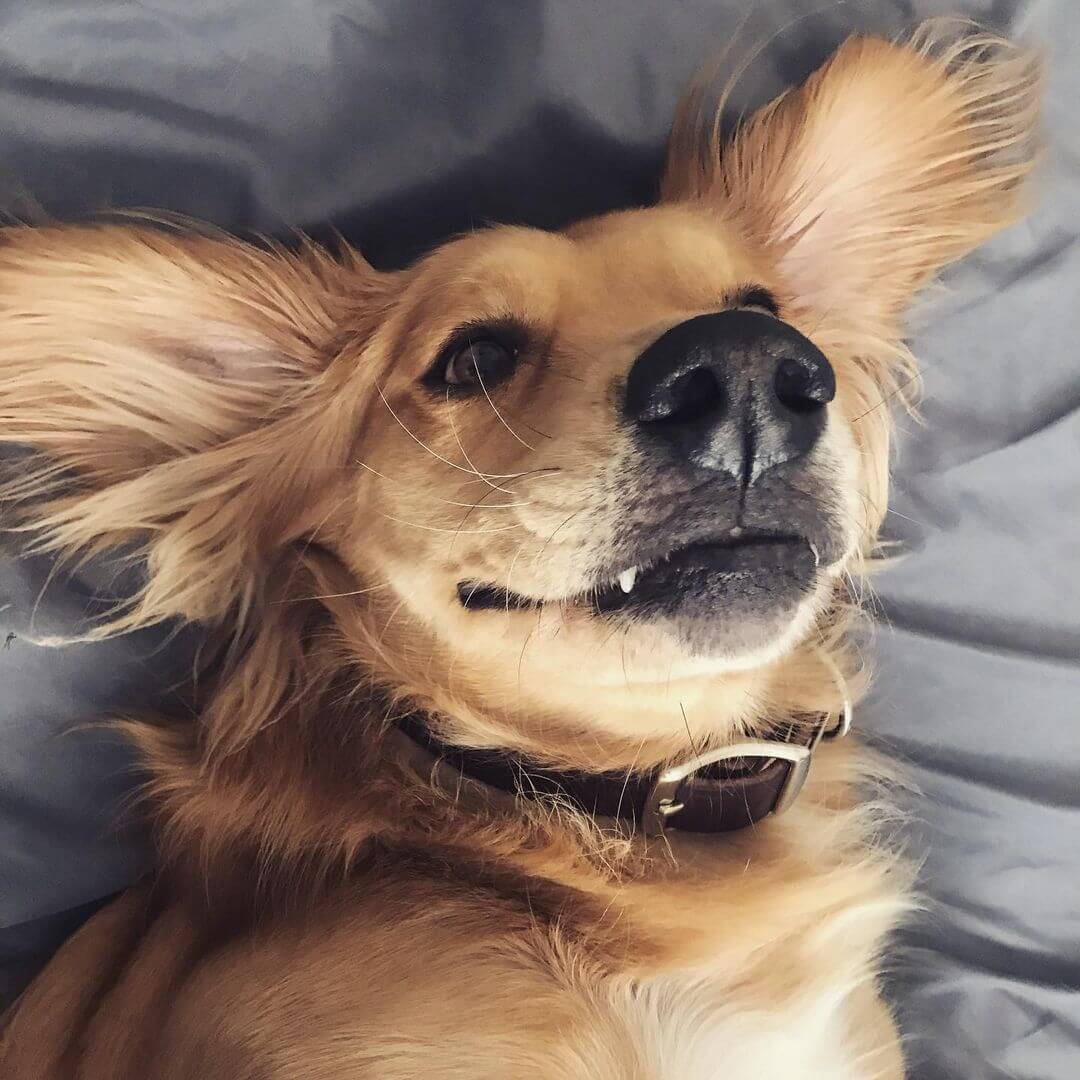 Although a mix of Golden Retriever and Basset Hound would be a smart breed, training should begin at an early age.

We always recommend a positive reward system, using tidbits and praise instead of drastic adjustments.

It’s a mix that can be very sensitive and stubborn, like its parent Basset Hound. So try to keep your workouts fun!

As previously mentioned, early socialization and obedience training, starting from puppyhood, is key to keeping your Golden Retriever & Basset Hound blend happy and balanced throughout their lives. 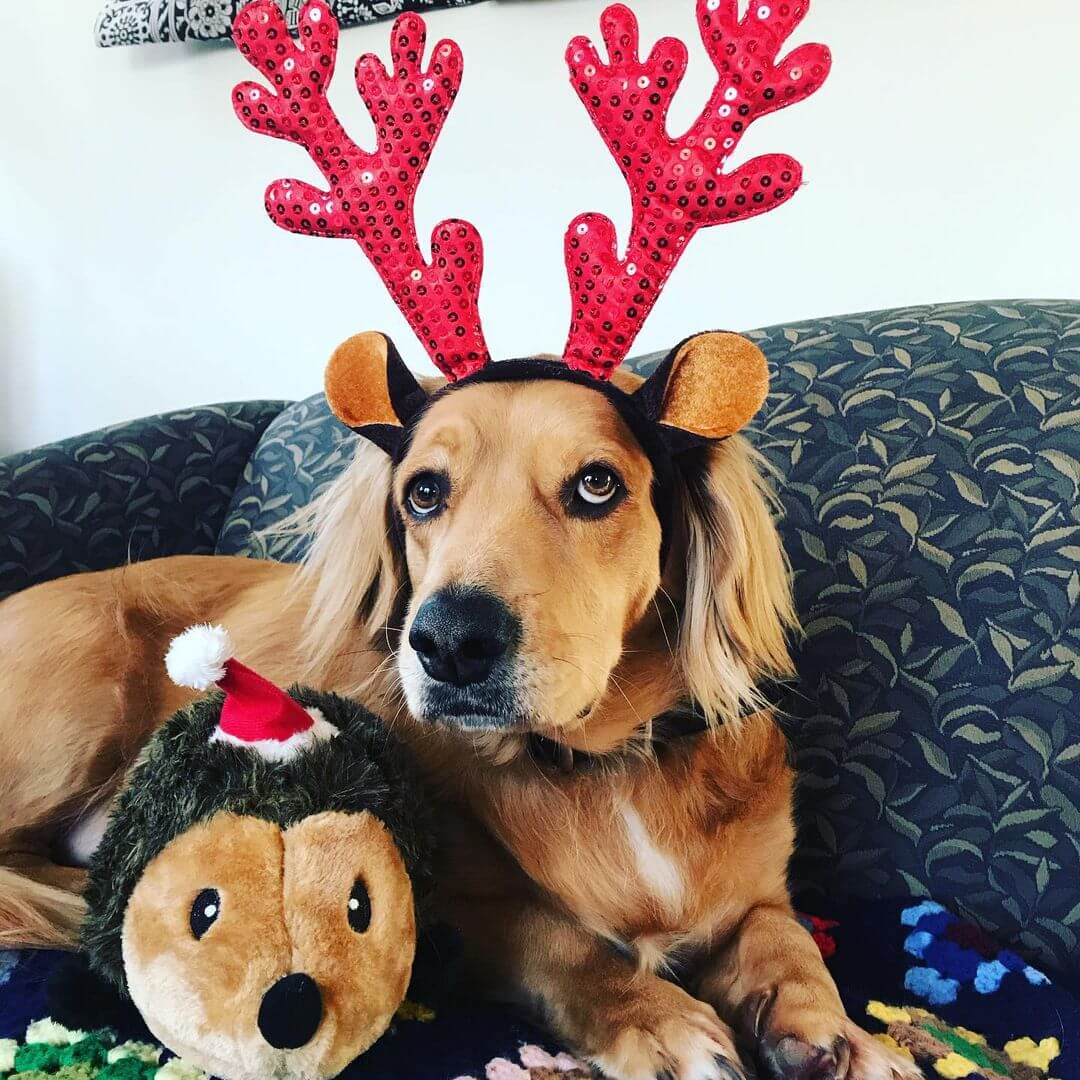 The Golden Hound is a medium dog. As is always the case with newer dog breeds, exact size standards might vary. 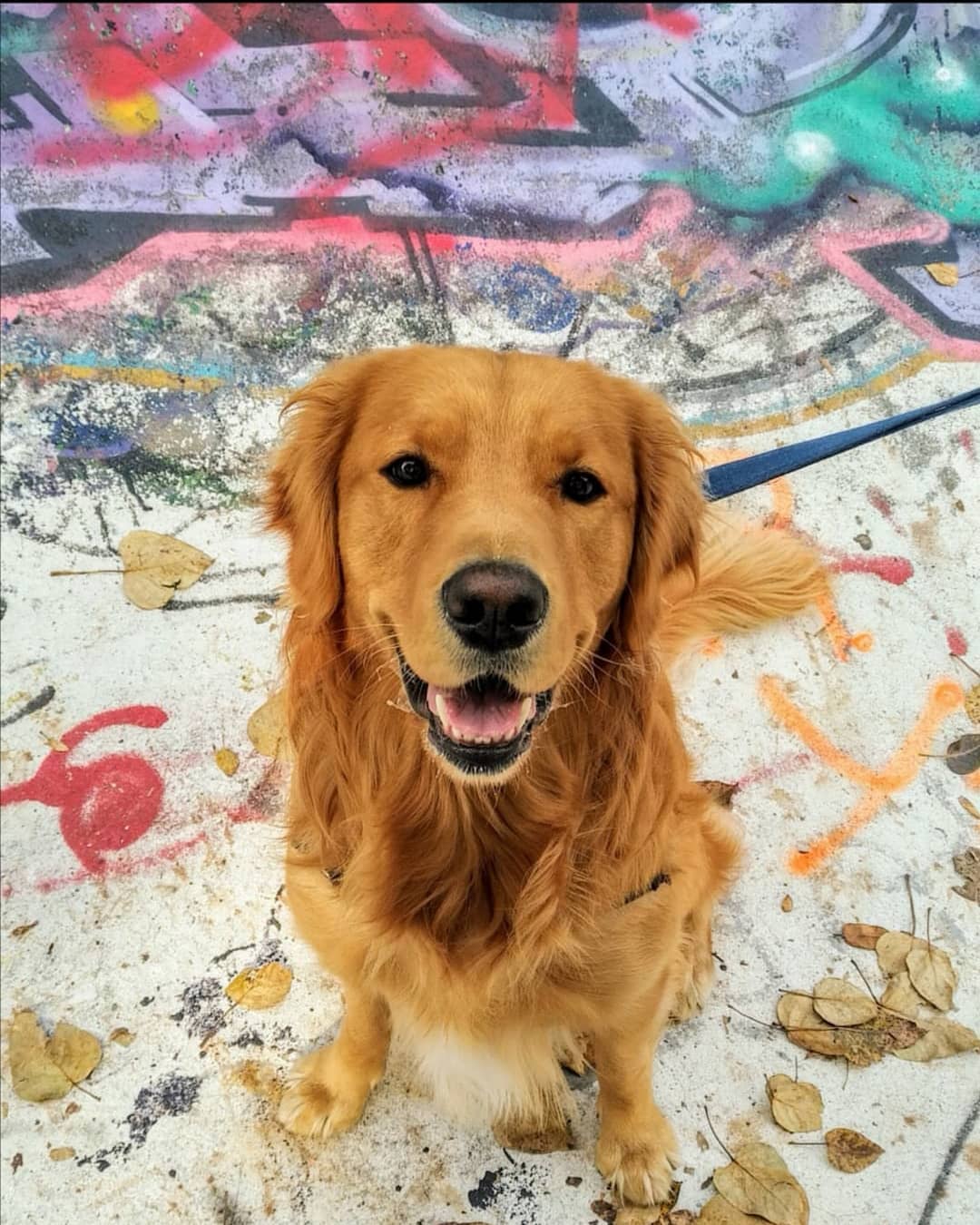 The main colors of Golden Hound wool are black, chocolate, golden, and white.

The coat can be short or long, depending on which of the parent breeds is dominant. When it comes to grooming, brushing once a week is sufficient. The Golden Hound is not a dog known for its strong molt.

The Golden Hound is an adaptable dog that can usually live happily in most climates. But do not forget to dress the Golden Hound in a dog’s coat if it is very cold outside, and make sure the dog does not overheat and drink enough water when it is hot outside. 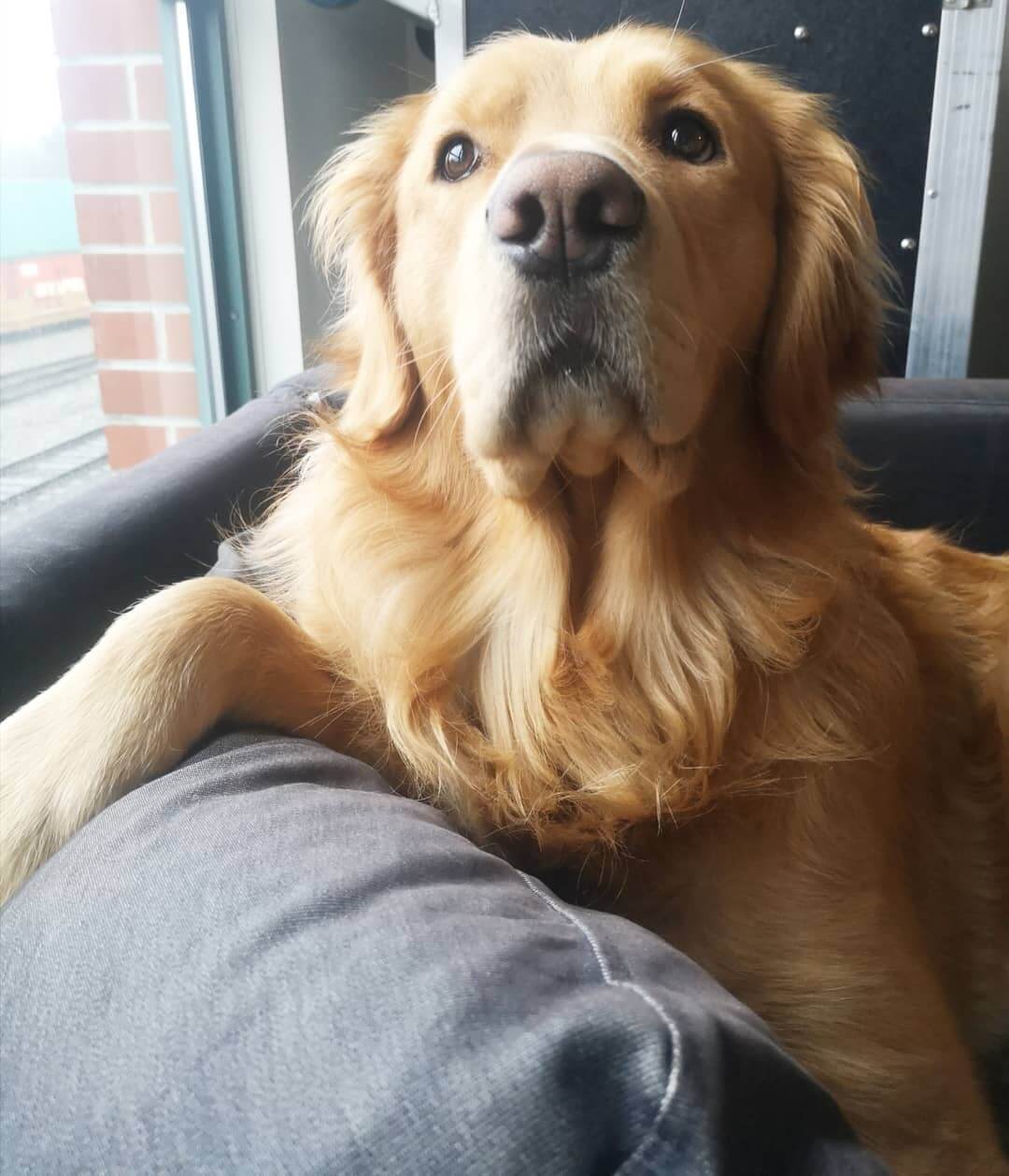 The Golden Hound diet should be designed for a medium-sized, high-energy dog.

Golden Hound must follow a healthy diet as overeating can cause weight gain and related health problems, especially if they are not offered adequate exercise.

The dietary needs of the Golden Hound will change from puppy to adult and will continue to change into old age. You should ask your veterinarian for advice on your pet’s diet. 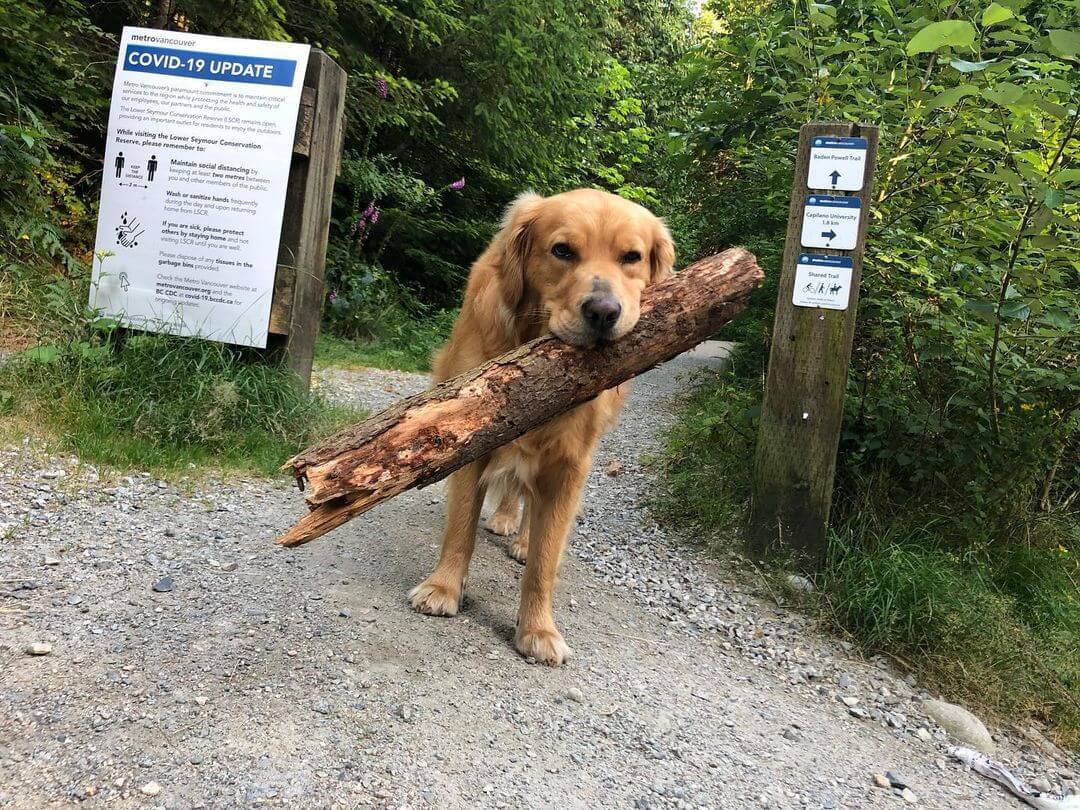 Basset Retrievers are generally considered healthy dogs, although a mixed breed can be prone to some of the same conditions as Basset Hound and Golden Retrievers. As always, it is important to schedule regular wellness visits to your dog’s veterinarian. 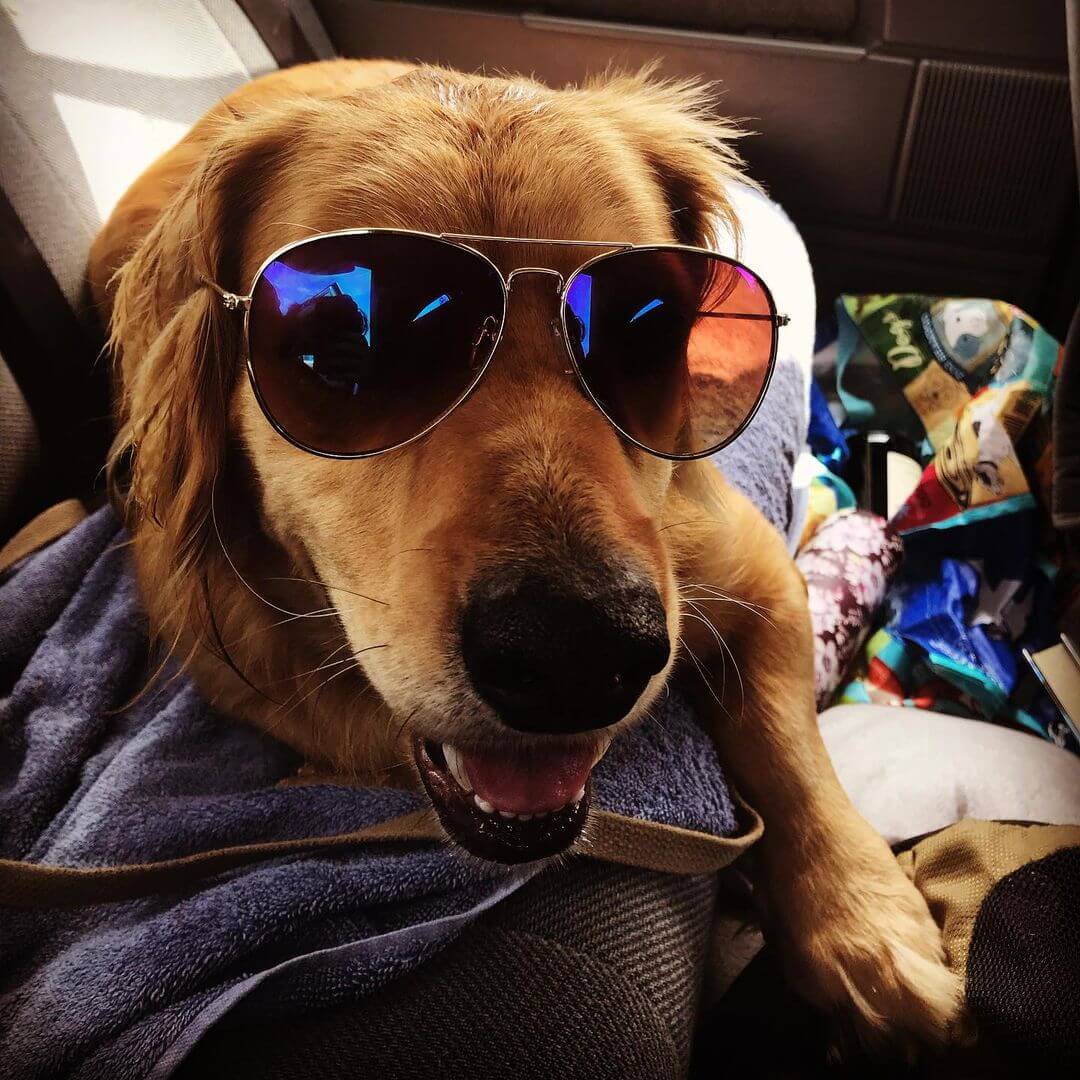 Of course, choosing a healthy Golden Hound puppy is important. How do you know if a breeder’s puppies are healthy?

A reputable breeder will undergo veterinary and DNA screening to make sure their pups are healthy. Both parents should be OFA certified.

You also want to make sure that the breeder is breeding dogs in happy, healthy surroundings. You should be able to meet the mother and if you have one, the father.

The parents and all littermates should look happy and healthy. The mother should be either a pet or a working dog, and not simply serve as a dam.