No, our little housemates don’t belong on the psychologist’s couch. Mental illnesses, as we know them from people, are usually not their problem. It is usually the wrong posture that drives the animals “crazy”. 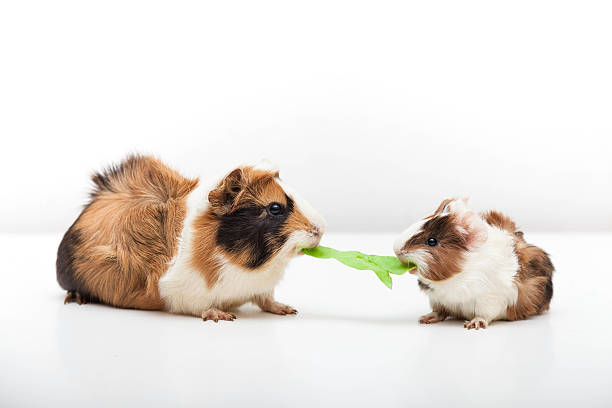 Aggressive behavior is part of the normal social behavior of sociable animals such as rabbits or guinea pigs. The males in particular can fight fiercely. But while the animals can avoid each other in the wild, in captivity they often lack the space to avoid their opponents.

The solution to the aggression problem is by no means to be found in solitary housing. Because under natural conditions the animals live in large groups. It is better to have the animals neutered in good time.

If a guinea pig lives with a rabbit in the same cage, the two may become accustomed to each other. However, misunderstandings are inevitable and can lead to arguments, with the weaker guinea pig usually losing out and being seriously injured. In addition, there are the different demands that guinea pigs and rabbits place on the furnishing of their enclosures:

Rabbits and guinea pigs need variety and lots of exercises to stay mentally healthy. If no spacious enclosure is available, the animals must be allowed to roam freely in the apartment at least once a day. If the apartment is not rodent-proof, of course only under supervision.

A rabbit can never become a substitute partner for a guinea pig. The same applies vice versa.

Incorrect housing as a reason for behavioral problems in guinea pigs

If the needs of the animals are not taken into account when they are kept, if they are kept in cages that are too small or kept alone, they will develop behavioral disorders. She…

If the animals live under constant stress, they can stop eating and not only become mentally but also physically ill.

Even a large cage can become a boring prison if the facility doesn’t give the rodents a chance to occupy themselves. ´How to counteract this: 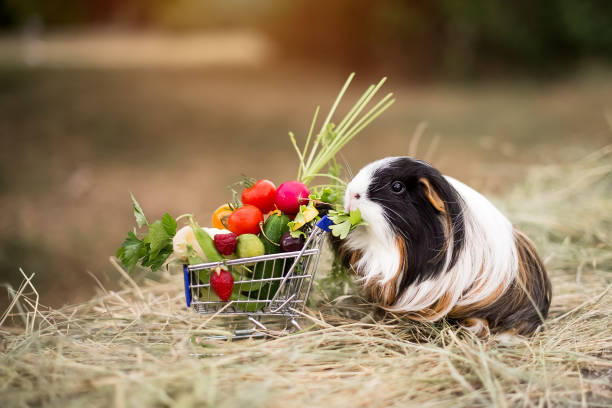 Several floors in the enclosure ensure a larger total area, hiding places, and vantage points. Of course, the device should be stable and not pose any risk of injury. In the pet trade, too, you will always find suggestions on how to give your rodents some variety in everyday life. But not everything that is offered is good for the animals. Before you buy an animal, you should find out about its needs and normal behavior.

Numerous books are commercially available for each animal species. Only then can you offer him a species-appropriate attitude right from the start, which allows him to remain mentally and physically healthy.