Did you think that only your evening dress or textiles in the living room can be designed? You will be surprised, but the concept of “designer” dog breed officially exists. These are hybrid breeds specially crossed by selectors. The advantage of such puppies is not only in their charming form but also in their ideal adaptability to living at home: they are famous for their lack of aggression, hypoallergenic, and excellent immunity. We are talking about those who are already becoming popular and which everyone will soon want to have at home. 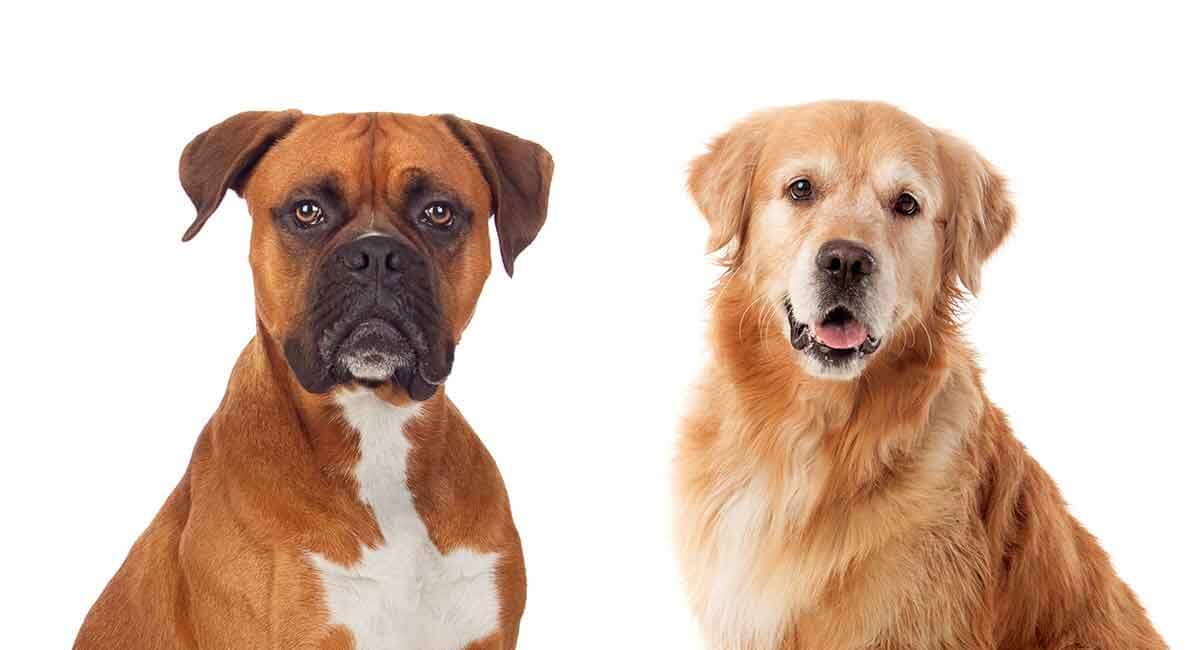 Golden Retriever has considered a hunting dog breed that originated in England in the 19th century. For the first time, a breed standard was drawn up and entered into a special register in 1913.

So it was once believed that the Goldens originated from Russian circus dogs. But thanks to the found records of the English Lord Tweedmouth, who was engaged in breeding the breed, it became possible to trace the entire pedigree of the dog. So the ancestors of the golden retriever turned out to be a spaniel and an unknown yellow puppy, which the lord bought from a local hunter.

Outwardly, the Golden Retriever is distinguished by its beauty, grace, and proportional body. The dog is very active and well built. Her movements are light and confident, while her gaze remains friendly and peaceful.

Boxers evolved from the crossbreeding of the extinct Bullenbeiser breed with Mastiffs, Bulldogs, and possibly Great Dane and even Terriers. The breed was developed in Germany in the 19th century, initially for bull-baiting, and later as butcher’s assistants for managing livestock in slaughterhouses.

Boxers are quick-witted, very energetic, and playful dogs that don’t like to sit around. Their temperament was formed as a result of breeding and selection. They prefer to be in the company of their owners and are loyal friends and protectors who will fiercely guard their family and home from strangers. 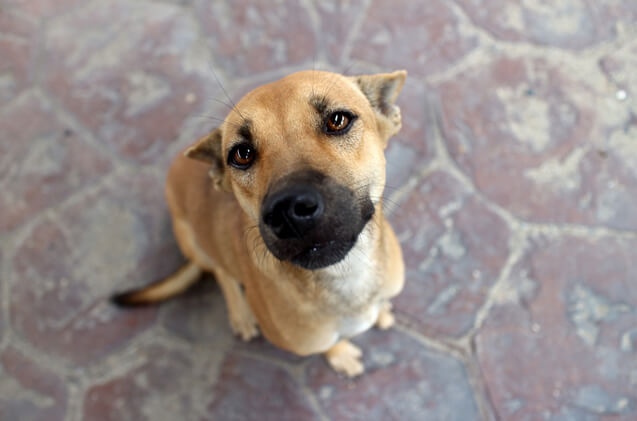 It is impossible to predict exactly what a Golden Retriever / Boxer mix dog will be. This has a lot to do with the generation of puppies.

Accordingly, it can be assumed that your Box Retriever puppy will be in the weight range of 25 to 35 kilograms and be 50 to 60 centimeters tall.

The appearance and type of coat can be varied even in one litter. 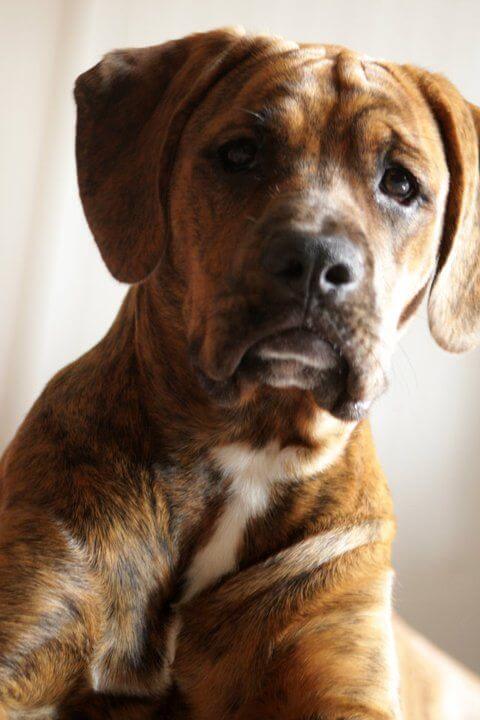 The best friend of the family, and attentive nanny for children, the ideal companion for a pastime – this is how you can describe the Golden Retriever. The high intelligence of this dog allows it to catch the smallest intonations of its owner and make all wishes come true.

Curious and fearless – this is how the boxer breed can be characterized. Boxers have a fairly high level of intelligence, they easily memorize new commands. Their self-confidence is perfectly combined with the iron discipline of training.

With two such positive and human-friendly “parents”, you will likely find your Box Retriever puppy the best friend of all family members.

Like any dog, the Box Retriever needs early socialization – getting to know a lot of different people, looks, sounds, and experiences – when young. Socializing helps make your Box Retriever puppy a versatile dog. 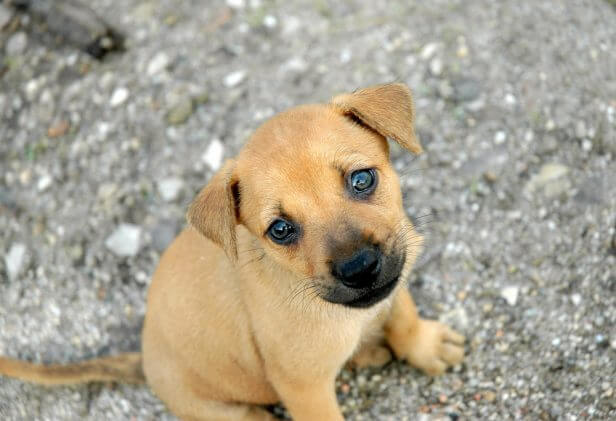 Box Retrievers are generally healthy, but like all breeds, they are prone to certain diseases.

If you are buying a puppy, find a good breeder who will show you the health certificates of both of your puppy’s parents. Health certificates prove that the dog has been screened and cleared of a specific disease.

The process of crossing different breeds has not yet been studied. In order for the result to be positive, it is necessary to have a high percentage of confidence in the transfer of certain characteristics to subsequent generations. In addition, the nature of the future pet is difficult to determine. Based on the above, whether or not a Box Retriever dog is worth buying is a personal question, but for a suitable family, the Golden Retriever and the Boxer Mix would be a great companion.