Brilliantpad is the world’s first self-cleaning dog toilet. Even before the planned market launch in August 2017, I philosophize about the sense and nonsense of this toilet.

BrilliantPad is the world’s first self-cleaning dog toilet. As luck would have it, I came across this little curiosity on Indiegogo, a crowdfunding platform. On Indiegogo, inventors, founders and startups present their products and collect money to realize their dream of self-employment or to pre-finance it.

Who Invented the Brilliantpad?

The inventor Alan Cook has already made a self-cleaning litter box marketable and is staying true to his business in a way. The US company already has 11 employees, so it can be assumed that the Americans are serious.

The first thought was “Of course, then the dogs of some owners won’t come out at all anymore”, the second thought was “In the individual case, not that bad”. 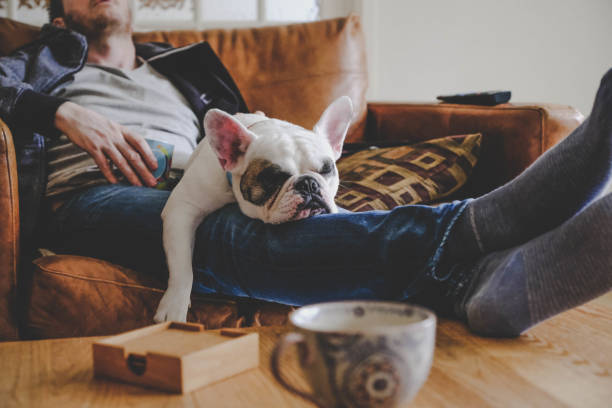 How Does the Brilliantpad Work?

The small device looks relatively inconspicuous. Visually located between digital scales and treadmill, dogs can both do their big business and leave water on the BrilliantPad. The manufacturer promises low-odor cleaning without the push of a button.

A paper roll is stretched on the surface of the device. When the dog has done its business, the pad draws in the dirty sheet with a roller system. As the liquid soaks into the paper, the pile dries up and is also soaked up. Different operating modes are available from “at the touch of a button” to “weight sensor” and “timer”.

After approx. 27 passes, the paper on the roll is used up and can be disposed of with household waste. What may still sound interesting for owners of chow chows and small poodles is probably not an alternative to going for a walk for mastiff owners. Because the self-cleaning dog toilet is specially designed and made for small legacies (from small dogs).

Who is the Self-Cleaning Dog Toilet For?

I hope that this device will only be purchased as an emergency measure. I can think of the following useful areas of application.

I really hope that lazy dog ​​owners don’t get the idea of ​​robbing the dog of their last bit of dignity and skipping the walks. Instead of using a self-cleaning dog toilet, it makes more sense to rethink living with a dog and look for alternatives.

How Much Does the Brilliantpad Cost?

According to initial information, the special dog toilet will cost around $199. That’s a pretty big chunk of money for a dog toilet. The interchangeable wheels are also not a bargain at $29.99. The devices can still be pre-ordered on brilliantpad.com. The US market launch is scheduled for August 2017, with production beginning in April. I’m guessing that the Brilliantpad will be available from Amazon, but I’d be happy to be proven wrong. 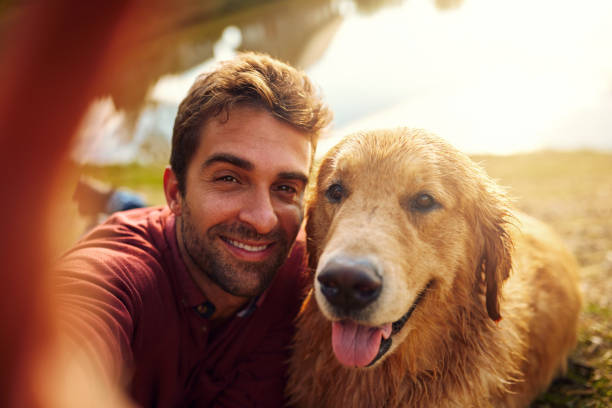 I don’t want to condemn the achievement in general. It has a limited but useful scope. However, the purchase does not legitimize neglecting one’s duties as a dog owner.