Dogs are rarely seen in Bundesliga stadiums such as the Veltins Arena Auf Schalke in Gelsenkirchen or the Signal Iduna Park in Dortmund. If anything, they are police dogs. In the lower leagues, dogs can also be found playing football. There are already entire events abroad, especially in sports such as American football, where dogs and owners are allowed into the stadium.

Why are Dogs so Rarely Seen in Football Stadiums

The general terms and conditions of the stadium operators usually already exclude the accompaniment of dogs. As an example, I took a closer look at the Veltins Arena house rules. In the general stadium regulations, under §5 Prohibitions, it is stated that carrying items is prohibited. In addition to weapons, fireworks, and laser pointers, animals are also prohibited. These instructions can be found in most Bundesliga clubs in the same or similar form.

Some clubs such as TSG 1899 Hoffenheim also prohibit animals by house rules but also list exceptions. These apply to service and guide dogs. Guide dogs also seem to be welcome at FSV Mainz 05, although the stadium rules also exclude animals. In its general terms and conditions, FC Union Berlin, for example, grants special permits upon request. 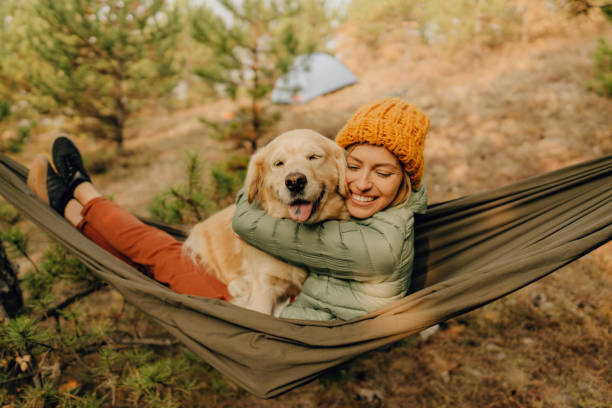 As a dog lover and football fan, I can absolutely understand that dogs are not allowed in the stadium or at major events. For dogs, such events are far too loud, too stressful, and offer no added value. Even leg raises are simply not possible.

Rare but Not Impossible

What seems impossible in everyday life in the Bundesliga is also possible in football on special occasions. Because exceptions prove the rule. In Dresden, Saxony, for example, an extra dog stand was set up in 2013 for the Laureus benefit game.

Dogs in the stadium are not that unusual. In 2016, the Niederrhein Stadium hosted a major event for dog enthusiasts away from football. The shepherd dog championship was held so the dogs could get a taste of real Bundesliga air and use the sacred football pitch to inspire the audience and the fans.

What is hardly considered possible in high-class football and more generally in Germany is celebrated elsewhere. Under the keyword Bark in the Park, dogs are allowed into the stadium on selected baseball and American football game days in the USA. The proceeds go to animal welfare organizations.

Tips for Visiting the Stadium with a Dog

If you visit the stadiums and football fields of the district leagues or games, it is quite possible to take dogs with you. Incidentally, dogs are also often allowed in American football, at least in NRW, as I was able to research at nrwfootball.de. 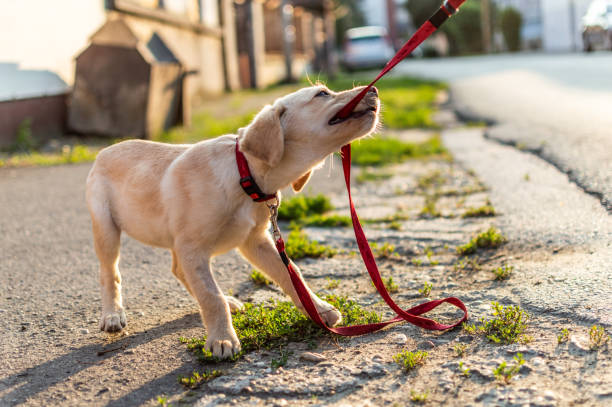 A football game is usually noisy and attended by many people. For the dog, this naturally means an increased level of stress. Dogs that like to hunt are encouraged to run and compete with the players and the ball on the pitch. The dog should never be let out of your sight and should be kept on a short leash. This will make your dog feel much safer among the many loud people.

Although we will have to do without dogs in the stadium at FC Schalke 04, Borussia Dortmund, and Bayern Munich games in the future, you should simply separate your hobbies at this point. The dog is a dog, football is football.

And if you’ve had enough of visiting the stadium, you can also make yourself comfortable at home with your dog. Provided you have the right dog sofa.