Without claws, house tigers would be severely handicapped: Climbing on scratching posts and furniture would be just as impossible as working on upholstered furniture and wallpaper. They are also used by cats to fish for objects, grab prey or toys, and last but not least to attack or defend against other cats. As a cat owner, you have certainly made acquaintance with your velvet paw’s “fingernails” more than once. Whether in play or as part of a paw-solid expression of opinion: you know exactly how sharp a normal cat’s claw is. And you can imagine what happens when the claws grow too much.

Claws are a model of success in the animal kingdom. Birds, lizards, and reptiles, as well as most warm-blooded animals, have hardening at the ends of their extremities. Anatomically, these belong to the skin appendages and consist of horns, with keratin and bone components in the form of the last finger joint determining the structure of the hoof, claw, fingernail, or claw. One property of the cat’s claw is unique in the animal kingdom: only cats and a few closely related civets are able to retract and extend their claws as needed. This is done by means of tendons, which can fold and unfold the claw in skin pockets on the paw by tensing or relaxing. When the claw is not needed, ligaments passively retract it. When running, the claws are retracted. Cats do not abrade claws on ground surfaces as other animals do. This is why whetstones are so important as cat accessories. 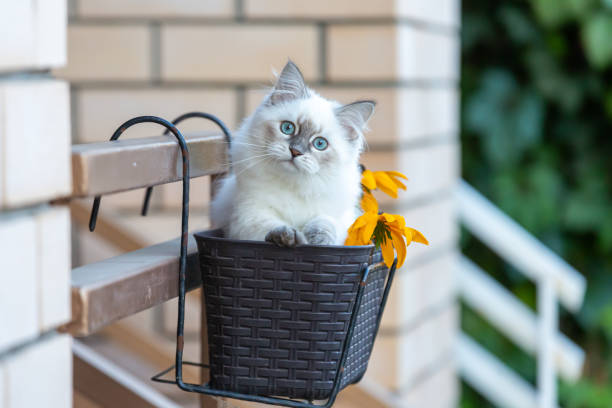 When should I trim the cat’s claws?

Excessive nail growth in older cats can also indicate an overactive thyroid.
You should only trim a cat’s claw when it has grown so long that the cat can no longer move freely with it. If, for example, it gets stuck in the carpet pile when walking, there is a risk of injury or the cat injures itself while cleaning and scratching, you should take action. A cat’s claw that is too long can also accidentally break or split and subsequently grow back damaged. It shouldn’t come to that.

How far can I trim the cat’s claws?

Trimming a cat’s claws takes practice. Most cats don’t like having their paws touched. You should therefore get your house cat used to you touching its paws in a playful way at an early stage, if possible as early as the kitten age. Work with bribery: A treat at the right time connects the paw touch with positive associations for the cat. Wait until the cat is relaxed before trimming its nails. After eating or when you are asleep is a good time. Don’t force the animal to cut its claws or even hold it down by force: this will at best cause a defensive reaction or scare the animal. To reach the claw, apply gentle pressure to the pad and top of the paw with your fingers. This should push the animal’s claws out a bit. In cats with light-colored claws, you can clearly distinguish the horny part and the pith that shows towards the paw. The medulla is the “living” part of the claw and contains nerves and blood vessels. 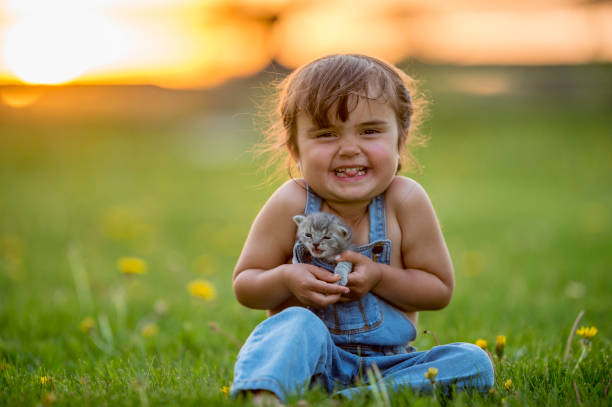 A tip: shine a flashlight on the claw. This makes the blood vessels much easier to see. Then cut with sufficient distance to the nail pulp. If your cat’s claws are so dark that the pith is difficult to see, use the lightest claw as a guide: the pith is evenly distributed on all claws.