A puddle on the floor, tell-tale stains on the furniture, and a characteristically unpleasant smell: It’s clear – the tomcat has thought about male demeanor and has set a mark. This is a completely natural behavior in uncastrated animals, but it can put the harmonious coexistence between humans and animals in the home to a hard test. But cats and kittens occasionally urinate where they shouldn’t. In the rarest of cases, this happens because the house tiger wants to annoy its owner.

Contents hide
1 What is the function of spraying in cats?
2 How do I break the habit of tagging my cat?
3 How do I housetrain my cat?
4 Could the uncleanliness be pathological?

What is the function of spraying in cats?

As with most mammals, the urine of velvet paws plays an important role in communication: from the scents and pheromones, it contains, they can deduce important information about the conspecific that left the mark. The urine of a female cat provides information about her fertility; Hangovers use urine to mark their own territory and to warn unauthorized competitors. With their tails raised, they spray liquid in a targeted manner at suitable places – walls, trees, or even the living room cupboard. Even unneutered females will occasionally mark. Marking is a phenomenon that you must distinguish from general uncleanliness. The demonstrative urination in the apartment usually has other causes, but basically the same function: the cat wants to attract your attention, tell you something – or simply give an unmistakable expression of opinion. 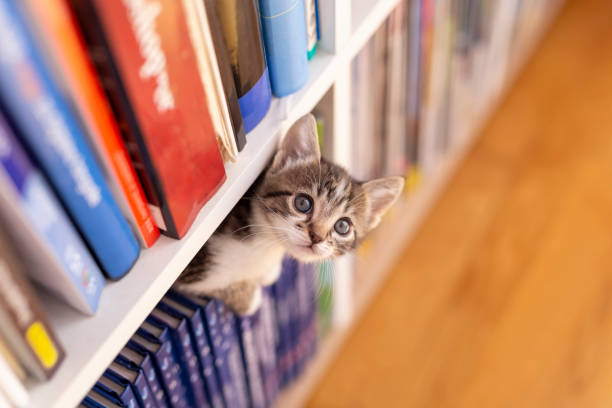 How do I break the habit of tagging my cat?

If a tomcat mark in the apartment, i.e. spray objects in a very specific way, this is usually a sign of insecurity. If the cat felt safe in its territory, it would not have to declare it as such to other conspecifics or roommates.

By the way: Sensitive cats can also regard human “invaders” as territorial rivals. If the animal has gotten into the habit of marking the same spot over and over again, try to make the spot unattractive: there are deterrent sprays on the market, the smell of which cats don’t like. Unless your tomcat is a breeding animal, you can consider neutering. Neuters usually no longer spray. However, there are rare cases in which this learned behavior continues after castration.

How do I housetrain my cat?

Cats are meticulous about their toilet hygiene. Even free-roaming cats take discretion very seriously in their business and bury their remains. They pass this behavior on from generation to generation: even small kittens learn from their mother how to use a litter box and, even in a new environment, quickly understand where their litter box is and what to do with it. When a new kitten comes into your household that has yet to learn how to use its own litter box, you need a little patience: Put the little tiger in the litter box immediately after eating or sleeping, and do not remove the droppings from there at first immediate: this gives the kitten the opportunity to associate the smell and the place intended for it. If, on the other hand, the kitten urinates in “forbidden” places in the apartment, the scent in these places must be removed immediately so that no confusion arises in the first place. Rubbing alcohol or room spray masks the odor signals. 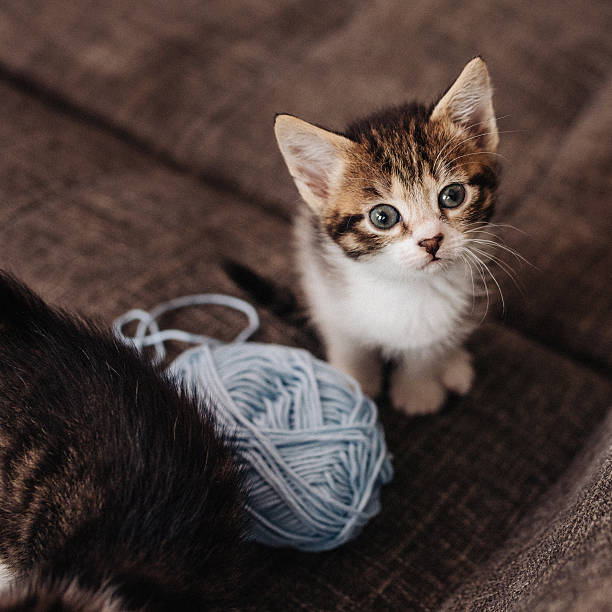 Under no circumstances should you scold or punish the animal. An older, experienced cat will learn how to use a litter box very quickly, assuming successful socialization. In the beginning, it is best to use the cat litter you are familiar with from the previous household.

Could the uncleanliness be pathological?

If rivulets and spots appear relatively suddenly and more frequently and the cat was previously housebroken in an exemplary manner, there is a suspicion of a disease of the urinary bladder, kidneys, or incontinence. The cat does not make it to the litter box in time and relieves itself on the spot. In such cases, the veterinarian should examine the animal. If organic causes are excluded, spontaneous uncleanliness often has psychological reasons.