Does your dog drink and eat a lot? The waist circumference is growing, it is losing fur and is becoming more and more flabby? Perhaps Cushing’s syndrome is to blame. All information about the hormonal disease can be found here.

Cushing’s syndrome is a hormonal disorder that can affect both humans and animals. Often the symptoms are not specific and are not directly interpreted as signs of Cushing’s.

What is Cushing’s Syndrome? 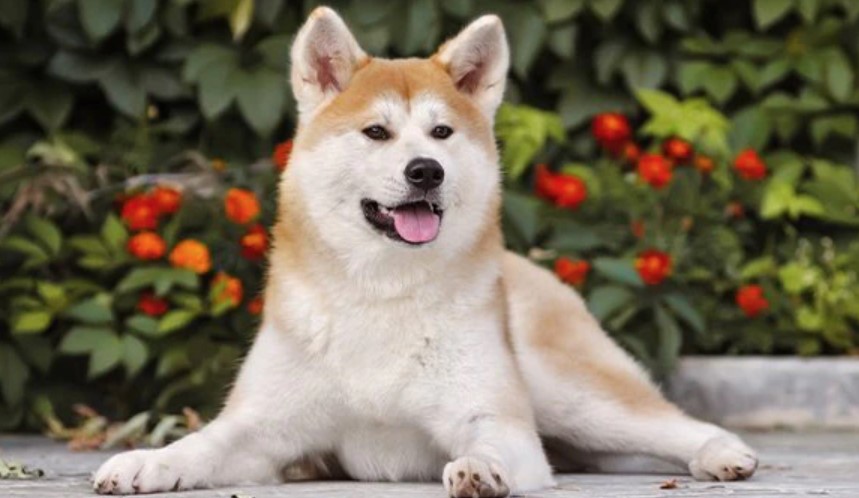 Doctors distinguish between two causes here: In 80 percent of the diseased dogs, a tumor in the pituitary gland is responsible for the typical symptoms and is referred to as Cushing’s disease. As a result, the dog’s organism is in a permanent state of stress. The metabolism gets out of control, causing damage to organs.

When the body produces too much of the hormone cortisol due to a tumor in the adrenal gland, the cause is said to be internal. Cortisol is formed in the adrenal cortex and normally regulates sugar metabolism and blood pressure. About 20 percent of sick dogs suffer from this cause. This clinical picture is then referred to as the typical Cushing’s syndrome.

If the symptoms of Cushing’s disease occur as an undesirable consequence of long-term drug treatment, this is referred to as an external cause that does not arise in the body. The symptoms are often caused by the long-term administration of cortisone.

This is how Cushing’s syndrome manifests itself in dogs

The hormonal disease is rightly called a syndrome, since the clinical picture and the severity of the symptoms can vary extremely. Some dogs experience severe Cushing’s symptoms, while others show only mild signs of the condition. Especially in the early days, the symptoms are often non-specific and cannot be clearly assigned to a clinical picture. The most common symptoms of Cushing’s syndrome include:

The longer the trip to the vet is postponed, the more pronounced the symptoms become. Cushing’s syndrome is not a painful condition per se. However, some of the symptoms can be painful. For example, when the dog injures the severely thinned skin while romping. Stomach ulcers can also develop, which then cause pain.

How is Cushing’s syndrome diagnosed?

Cushing’s syndrome is diagnosed in two steps. First, the syndrome must be proven using values:

For this purpose, the dog’s urine is collected over 24 hours to check its cortisol content. This can also be taken from a blood sample. If Cushing’s syndrome is detected, the cause must be determined. So whether a tumor on the adrenal gland or the pituitary gland is responsible for the symptoms. An ultrasound examination or magnetic resonance imaging (MRI) is used for this diagnosis.

How is Cushing’s syndrome treated?

Cushing’s syndrome and Cushing’s disease cannot be cured, but can be treated well with medication. The drugs used counteract the formation of the hormone cortisol, which was previously produced in excess. In this way, the resulting symptoms of Cushing’s disease are controlled and suppressed.

Treatment is necessary in the form of lifelong therapy. Regular check-ups by the veterinarian are essential, since the medicines have to be adapted to the clinical picture and the blood values have to be checked regularly. In rare cases, Cushing’s disease can be treated by irradiating the tumors or surgically removing them. However, this is only possible in exceptional cases.

With treatment, the life expectancy of dogs with Cushing’s diagnosis is no less than that of healthy dogs.

Here’s how you can help your dog 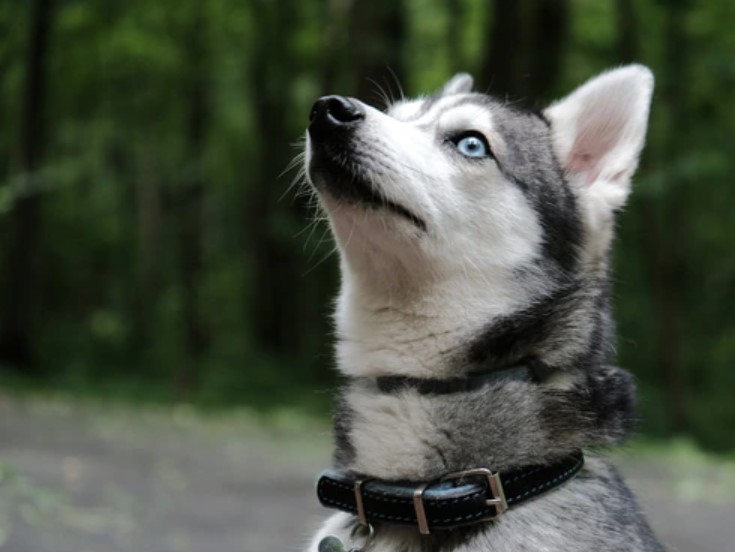 The dog’s body reacts to stress by releasing the hormone cortisol, which then leads to Cushing’s symptoms. What you can do for your dog:

In general, all dogs can develop Cushing’s syndrome. However, some breeds are affected much more often than others. Risk breeds include:

With drug treatment and some lifestyle changes in everyday life, the dog can lead a fulfilling life with fun and joy.