Rabbit Hemorrhagic Disease (RHD) is a fatal disease in rabbits. What you should know about the symptoms, course, prevention, and vaccination of the disease.

The RHD virus survives for up to seven months, even without a host. Any weather influences do not bother him, which is why he occurs equally in summer and winter.

RHD and RHD-2 in Rabbits 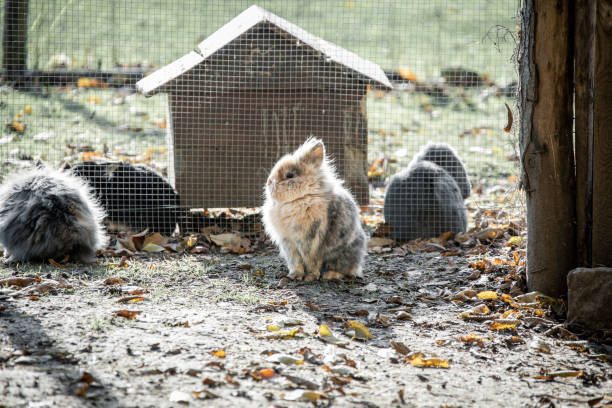 After years of only one known RHD virus, a second version appeared in France in 2010. RHD-2 has also been available in Germany since 2014/2015. Rabbits vaccinated against the RHD virus also contracted RHD-2. This virus is considered to be more aggressive than the first and brown hares and very young rabbits can also contract it.

Disease Course and Symptoms in RHD

If a rabbit has been infected with the virus, the course of the disease, which can lead to death within twelve to 48 hours, begins after an incubation period of one to three days. In the further course, rabbits then show the following symptoms, among others:

Due to the rapid development of RHD, the symptoms are usually recognized too late. The RHD virus causes blood clotting disorders and bleeding in the airways in rabbits: the rabbits die from severe internal bleeding.

RHD cannot be treated. It is therefore important to prevent RHD as much as possible.

Vaccinations for rabbits against RHD

Before adding new rabbits to the group, it is recommended to have two primary immunizations three weeks apart. This is followed by a semi-annual to annual booster vaccination with one of the two monovalent vaccines. It is best to ask your vet when the best time to vaccinate your rabbits is. 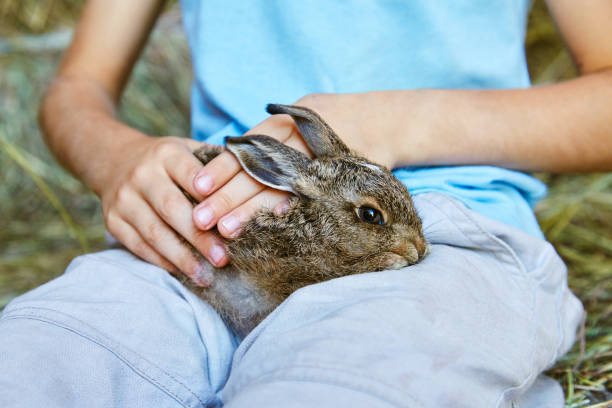 To further prevent RHD, the Friedrich Loeffler Institute recommends measures that promote general protection against infection. This includes hygiene, changing clothes, and disinfection. When buying animals, a three-week quarantine is recommended at the beginning.

If you have a rabbit with RHD in your community or in your area, isolate the other rabbits quickly. Also, strictly observe hygiene after touching an animal. Otherwise, you can transmit the virus to another rabbit! Surviving animals continue to excrete the pathogen for a long time, so they should not be placed with healthy rabbits in the first eight weeks.