After thousands of years alongside humans, dogs seem to have lost some of their problem-solving abilities. But this is only superficially the case. In reality, such behavior brings them advantages.

Take ten wolves, ten shelter dogs, and ten house dogs and let them solve a simple task: a sausage that could be sniffed beforehand has to be taken out of a transparent plastic container. To do this, the dog or wolf has to hold the box with one paw and pull on a rope attached to the lid with its snout. So much for the structure of the study by American behavioral researcher Monique Udell, published in the journal Biology Letters. The shelter dogs were seen as something of an “intermediate”: domesticated but not fully bonded to humans. 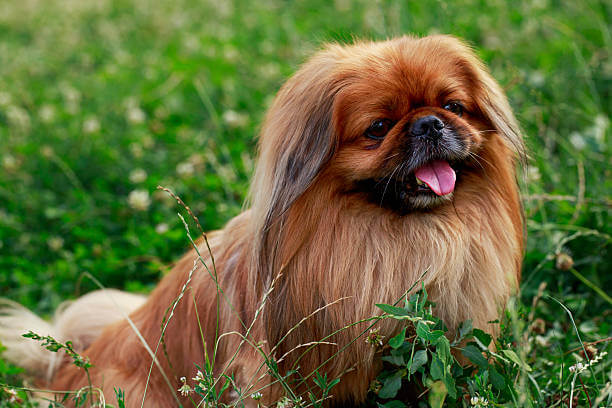 What was supposed to be easy soon turned out to be an insurmountable problem for most of the “test participants”: Not a single one of the happy pets and only one of the shelter dogs managed to open the box. In contrast, eight out of ten of the wolves grabbed the sausage. Even if the owners of the dogs were present, the results did not change. In another experiment, Udell had the owners – and in the case of the shelter dogs, a keeper – encourage the animals to claim their reward, and lo and behold – four shelter dogs and at least one house dog completed the task.

It was noticeable that the wolves kept dealing with the problem until they were finally able to solve it, while the dogs looked at their owners and waited for help. That doesn’t mean wolves are smarter than dogs, though, as these tactics usually pay off for dogs.

You don’t think dogs can’t handle such tasks, Udell tells Science Magazine. “But they don’t even try unless they are motivated to do so.” Udell believes that this is due to the upbringing of the dogs: “We tell them that they are not allowed to do this and that. This is how they learn to always wait for instructions from humans first.” Therefore, the scientist speculates, they probably approached their experiment with caution: Even if they might have been able to do it, they wanted their master to help them open the box. So you can’t go wrong. 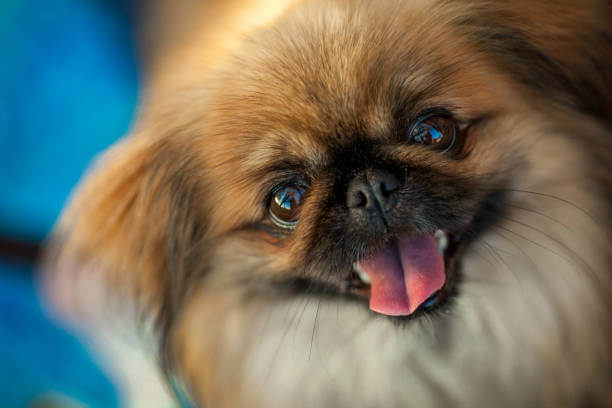 While being independent and problem-solving is important for wolves to survive in the wild, being able to correctly interpret human signals is crucial for their domesticated relatives. If you can’t do this, you may end up in an animal shelter.