The larger the dog, the more short-lived it is. Our survey also confirmed this old experience. Only the very small ones did not follow this trend: on average, 7 kg dogs do not live longer, but shorter than 15 kg dogs.

Contents hide
1 Is health innate?
2 Does the breed determine the nature of the dog?
3 The better immune system in dogs thanks to childhood diseases?
4 Sick puppy, healthy young dog?
5 Conclusion 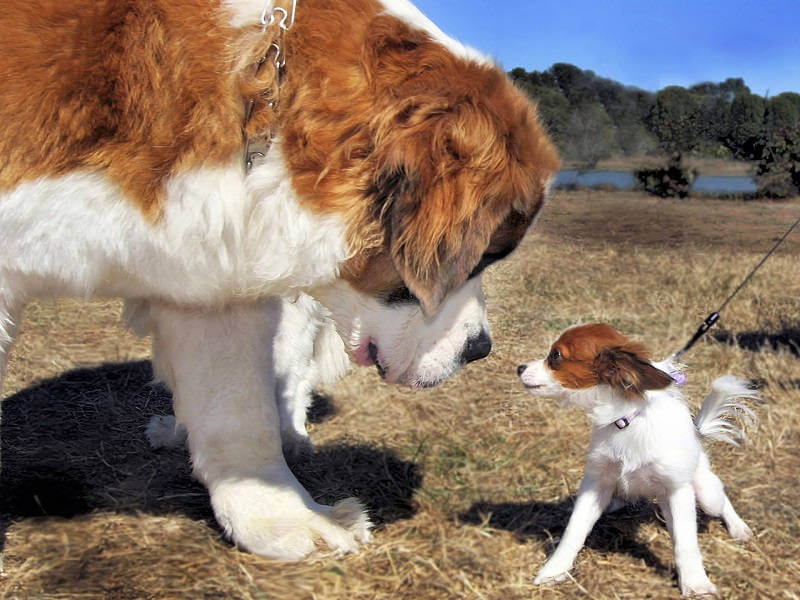 Is there something like the “golden mean” for dogs, sizes that – even within the breeds – should not be exceeded either upwards or downwards? And does the individual physique determine life expectancy? We asked dog owners about breed similarities. Measured against the average life expectancy of 10.4 years, the answer is quite clear: the normally built Goldie, for example, lives 0.6 years longer on average. If he is rather small, this does not bring him any disadvantages, but hardly any advantages either. If, on the other hand, he is rather large and strong – compared to other Goldies – then he loses 1.1 years of life compared to the “normal” built Goldie. And the high-legged slackers even walk 2.3 years earlier on average.

Does the breed determine the nature of the dog?

And what about the more or less innate “nature” of dogs? The “nature” of our dogs is also quite different, “shaped” by heritage and environment. And sometimes you can find the whole range of puppies in a single litter: the born “sleeping pill”, the “choleric”, the tireless “researcher”. Does this often so different “being” have an influence on the health and life expectancy of our dogs? We questioned that too.

We see: The “sleeping pill”, the “researcher”, the “Hinkelchen”, all move very closely around the statistical average value of 10.4 years. But the cheerful temperamental bolt, who gets upset several times a day and immediately calms down again, surpasses them all in terms of life expectancy. The buck is for those who get upset about everything, but then can’t calm down, those who are always energized, energized. Not only does he live much more stressfully than the quiet ones. On average, he also lives 2.6 years shorter than his cheerful companion, who – one way or another – quickly copes with stress and then enjoys his peace and quiet…

The better immune system in dogs thanks to childhood diseases?

But not only the physique but also the basic “character” is different in dogs. There are also more or less vital “lines”. Dogs that were seldom or never ill are in the statistical middle range: those that were seldom ill tend to be at the upper limit, those that “never” were ill at the lower limit. Those who did not let themselves be “taken by surprise” by their illness are significantly better off, in whom the illness somehow “crept in” over time: on average, they lived 1.1 years longer than the average. What is striking is the old age reached by those who came into their family sick as puppies, like new babies, and were only nursed back to health there. It almost seems as if they have achieved improved vitality and a more effective immune system that protects them from the risks of illness due to the “teething troubles” they have gone through. On average they die “old and wise” at almost 13 years of age …

But please don’t just bring the next sick puppy into the house. Of all those who arrived sick, only 30 percent recovered. 70 percent, however, remained ill from the start and for life, became – as they say in the country – “erysipelas catchers” and “caught” all kinds of illnesses that existed. The only disease that never (= zero percent) “caught” was old age… Certainly, veterinarians also play a role here. 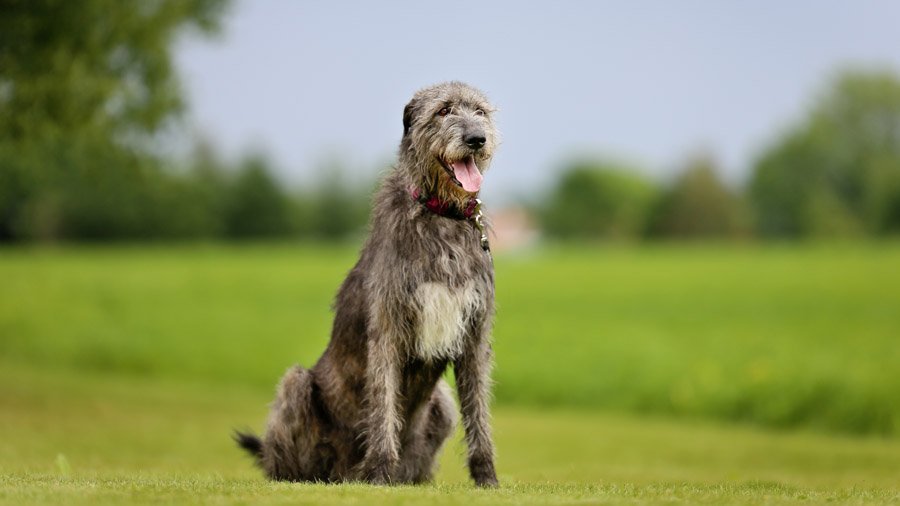 Even the most competent vet will not turn a vital, too big, too agitated erysipelas catcher into a lively outdoorsman from the start. He can only help, alleviate. But: Please don’t fall from one extreme to the other: No, “nature doesn’t always help” and “time heals” doesn’t always heal every wound. Don’t put off any questions you have until your next vaccination appointment. If you have worries, be a “permanent guest at the vet” for three weeks. You know: Only quick help is good help. And if you then have to say afterward: “How often I’ve been to the vet? I don’t know. It varied a lot from year to year”, then you did exactly the best for your partner dog…