Actually, the false pregnancy is a false motherhood, but it is a completely natural process.

False pregnancy occurs in unneutered bitches 4 to 9 weeks after heat. It’s not a disease, it’s a natural condition and is related to the bitch’s complicated hormonal cycle. The hormone level in the blood is almost the same in pregnant and non-pregnant bitches.

How does the bitch have a false pregnancy? 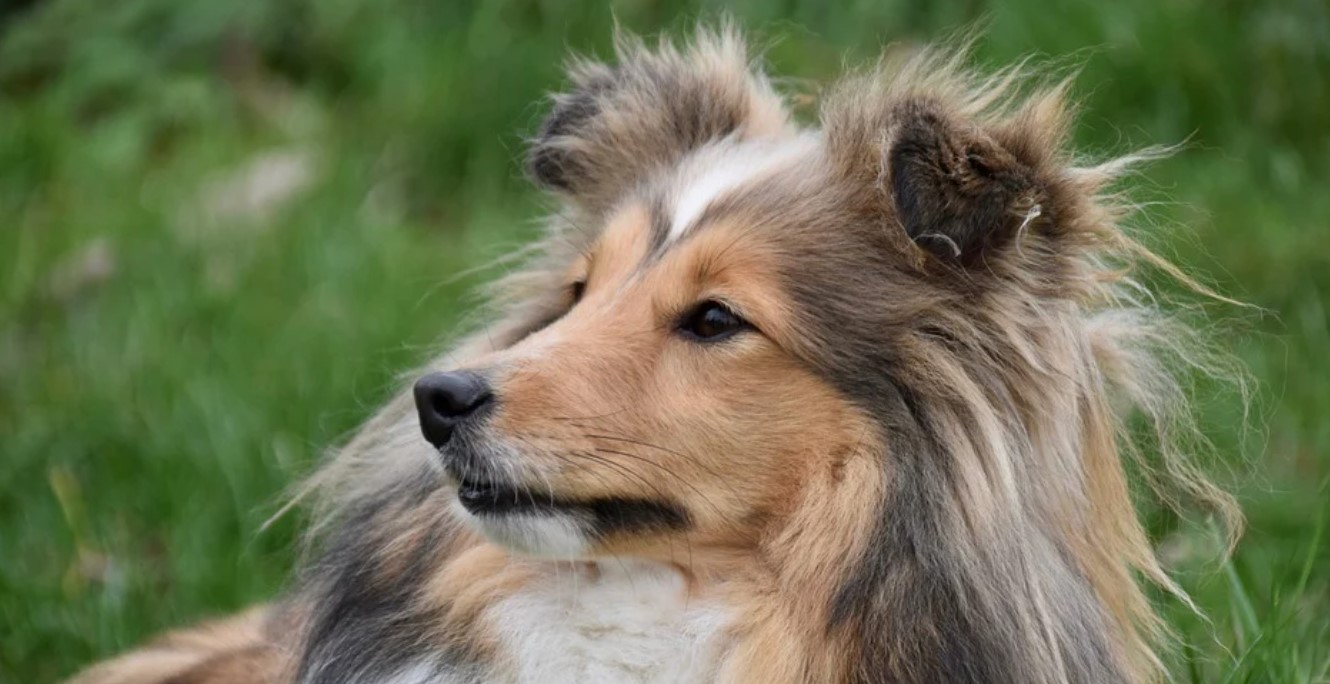 Progesterone, the pregnancy-maintaining hormone, is found in nearly equal concentrations after ovulation. When the body finally registers that the bitch is not in good spirits, progesterone levels drop rapidly. This rapid decrease may simulate childbirth for the body and cause an increase in the hormone prolactin. Prolactin stimulates the mammary glands to produce milk.

The hormonal processes are purely physiological and completely normal. This phase is often not even noticed by the owner. However, one must distinguish from this the pathological pseudopregnancy, in which the bitch shows abnormal behavior, which is described in more detail below. In such a case, you should consult a veterinarian.

How does a pseudopregnant bitch behave?

The hormone prolactin can affect the dog’s psyche. She begins to build nests, becomes extremely leaning and cuddly. She begins to drag away all toys, sometimes slippers or other things. Usually in their own basket or in a corner that they literally pad out as a nest. Many female dogs will even become aggressive and snap at their owner.

The pseudo-pregnant bitch can often be distracted from her instinct to build a nest by putting away toys during this time and taking her for a lot of walks. Decreased vivacity is normal in many bitches and should be accepted by the owner.

The situation is different if the bitch actually becomes markedly apathetic or aggressive. The latter is a serious risk factor in a household with young children from whom the dog takes toys and defends them. If such symptoms occur, the situation can be defused with calming medication. At the same time, a preparation that inhibits the production of the hormone prolactin can be given.

What do you have to watch out for during the bitch’s pseudopregnancy?

Any manipulation, massage or expressing milk additionally stimulate milk production and should therefore be taboo. Most of the time, this goes away on its own after a few weeks, and the teat gets smaller again.

Checking looks, on the other hand, are allowed and necessary. In some cases, it can lead to inflammation of the udder, which must be treated with antibiotics. If the tissue around individual teats is red, painful and warm, a visit to the vet is urgently needed.

How long does the bitch’s pseudopregnancy last?

Symptoms can last 10 to 30 days. Because the pseudopregnancy is not based on any hormonal malfunctions, in less pronounced cases one can wait until the physical and behavioral abnormalities go away on their own. The false pregnancy does not necessarily occur again in the next cycle. However, the symptoms are similarly strong after each heat.

Can castration prevent a bitch from having a false pregnancy? 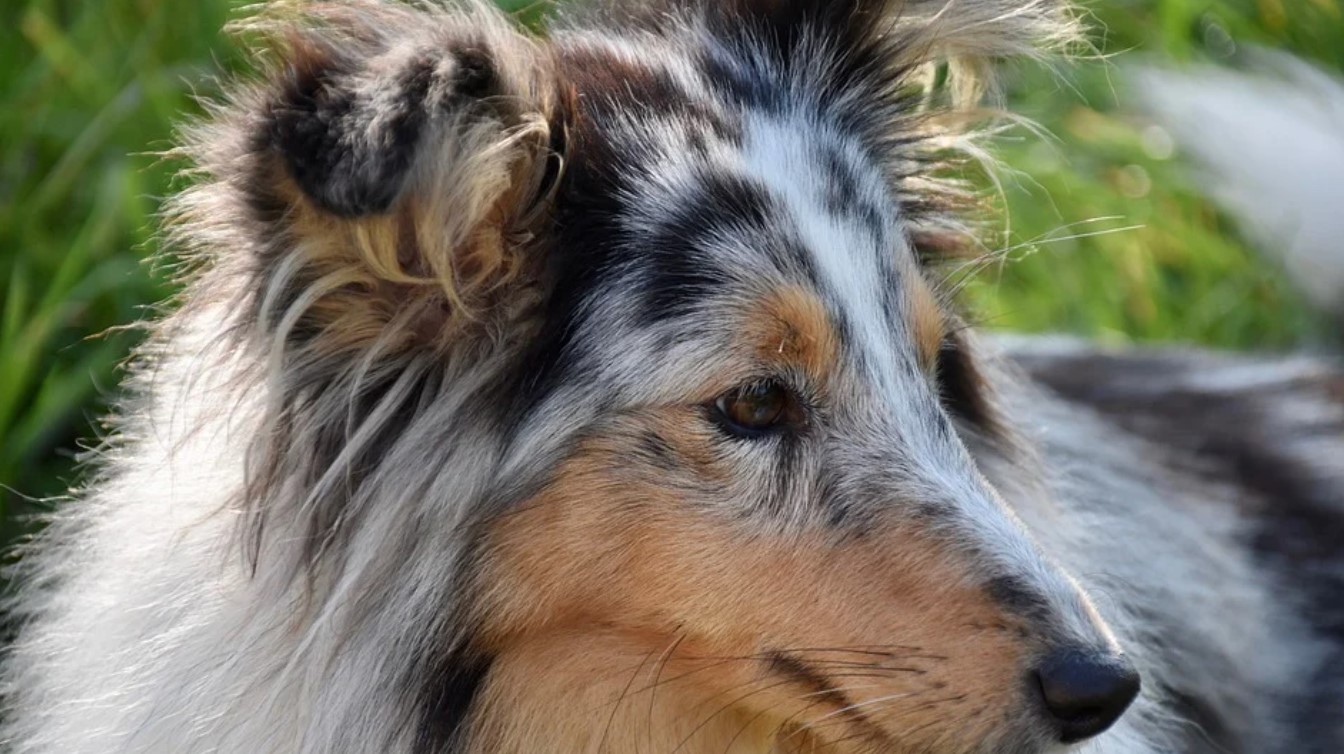 Castration is not an immediately effective remedy. If the ovaries are removed, the blood level of the hormone progesterone drops rapidly from one moment to the next. This causes the prolactin level to rise just as rapidly, leading to pronounced pseudo-pregnancy symptoms. As a preventive measure against further false pregnancies, castration makes sense if the owner experiences the false pregnancy as a problem.