The more enticing the scent that a bitch in heat exudes, the more every walk becomes like running the gauntlet. Find out more about the duration, menstrual cycle and unwanted pregnancies here.

A bitch usually experiences the first heat between the 8th and 16th month of life. Being in heat is a natural process, but it can cause some headaches for dog owners.

Contents hide
1 How long is a female dog on heat?
2 How often does a bitch go into heat?
3 How do you determine the fertile days during heat?
4 Tips for walking while running
5 What to do if the female was accidentally mated?

How long is a female dog on heat?

As a rule, the bitches are in heat for 21 days. The toleration phase, in which they are ready to breed and receive, usually only lasts 5 or 6 days, but the start of the phase varies from bitch to bitch. One is already on the 8th, the other on the 17th day.

How often does a bitch go into heat?

On average, a bitch comes into heat every 7 months. However, there are breed-specific differences, especially when it comes to heat intervals:

The length of cycles and the intervals between them remain the same throughout life. If something changes here or if a heat is missed, something is wrong and you should definitely go to the vet.

In contrast to us two-legged friends, dogs do not experience menopause either. A bitch is in heat until the end of her life. Here, too, you should have a check done if you are not in heat. Since the hormone progesterone increases in every bitch before ovulation and remains elevated for about 59 to 62 days, regardless of whether there is a pregnancy or not, every bitch becomes pseudopregnant after the heat.

How do you determine the fertile days during heat?

An indication of the dangerous days can be, for example, the changing bleeding. The blood is usually dark red up to half of the heat, then it becomes more watery and finally the bleeding stops. Although thinning blood indicates that things can get “serious”, there are also bitches who can be mated during the dark blood phase and become pregnant. Some females also bleed for up to three weeks.

In order to determine the beginning of the toleration phase, you can scratch the bitch in the area between the vagina and the anus. If she lifts her cock to the side and her vulva pulls up, she’s ready. However, there are exceptions to the rule here too. Some bitches react to this toleration reflex during the entire heat, which does not mean, however, that they allow themselves to be mated.

If you want to know the fertile days with 100% certainty, the veterinarian can determine ovulation. Plus minus one or two days it will also take place at this time in future heats. However, this is only useful if you do not overlook the exact beginning of the heat. So watch carefully for the first drops of blood during the period when the heat can set in.

Tips for walking while running

While most bitches aren’t ready to mate throughout their heat, it’s best to only go for walks at times when fewer dogs are out. So that your apartment is not besieged by lovestruck male dogs, it is better to drive out in the car a little where the risk of meeting male dogs is also lower.

Only let your dog off the leash if she is following well and put her on the leash immediately if a dog approaches. As a rule, there is still enough time to prevent mating, as there is usually foreplay, but there are also very vehement, sexually active males who do not care whether a female wants to or not. It’s best to teach her to dismount on command. Then stand behind you or pull the dog away by the collar until the owner comes.

If the bitch escapes, the veterinarian can use a vaginal swab to determine how far away the bitch is from ovulating and whether pregnancy is likely. As a precaution, you can still have an ultrasound examination after three weeks.

What to do if the female was accidentally mated? 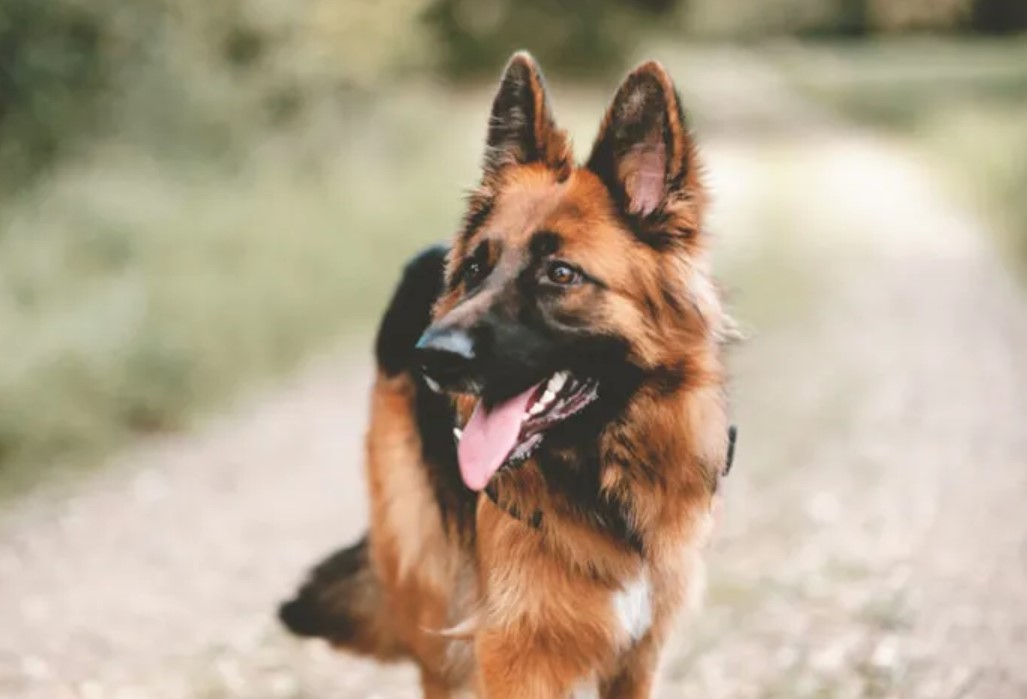 Once she’s taken in, the vet can give an “abortion shot.” Since it is not entirely harmless, it should not be used prophylactically. Hormonal suppression of heat is also not recommended, since any hormonal manipulation at the wrong time can lead to diseases of the uterus and mammary glands. If it cannot be avoided, you should only inject during hormonal rest and never during heat, otherwise the uterine lining will be damaged.